I am delighted to be part of a Michael McClure Memorial Tribute being produced by City Lights Books on the occasion of Michael’s last book of poems Mule Kick Blues. Details: 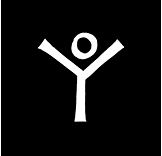 On the one-year anniversary of the passing of our dear friend, the great American poet Michael McClure, we present an all-star tribute with many special guests! Sun, May 9, 2021 3:00 PM PDT REGISTER HERE.

This event is happening the day after the book release party for Michael’s final book Mule Kick Blues and Last Poems with Anne Waldman and Eileen Myles. Register for that event here, too! 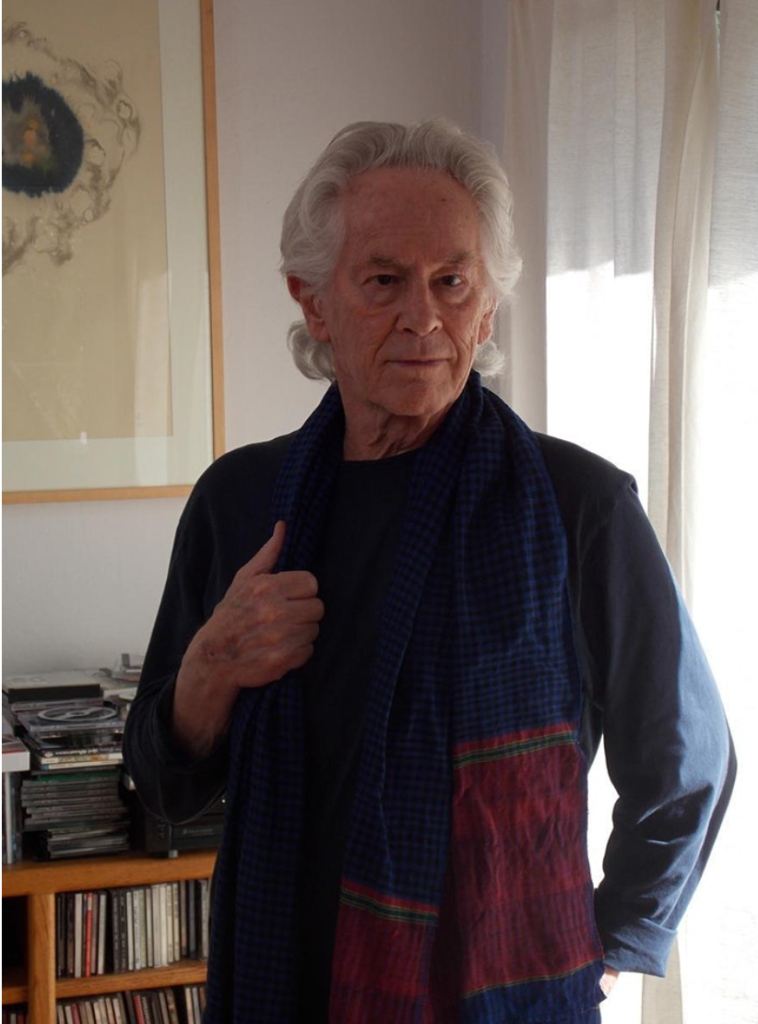 I first met Michael in 1995 when I interviewed him for his book Three Poems. You can hear the interview here and read the interview in my book American Prophets. I look forward to sharing the story of meeting Michael, interviewing him and reciting some of the poem from that book, Dolphin Skull.