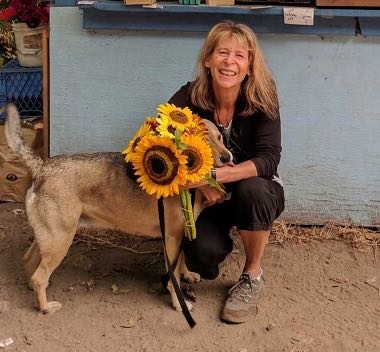 Holly Hughes is the author of Hold Fast, Sailing by Ravens, coauthor of The Pen and The Bell: Mindful Writing in a Busy World, and editor of the award-winning anthology, Beyond Forgetting: Poetry and Prose about Alzheimer’s Disease. Her fine art chapbook, Passings, received an American Book Award from the Before Columbus Foundation in 2017. She’s a graduate of Pacific Lutheran University’s low-residency MFA program, where she served on the staff for 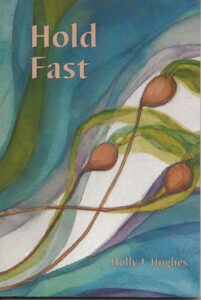 thirteen years, in addition to teaching writing at community colleges for several decades. She currently leads writing and mindfulness workshops in Alaska and the Northwest, and consults as a writing coach. We caught up with her March 28, 2021 to discuss her work and new book Hold Fast.