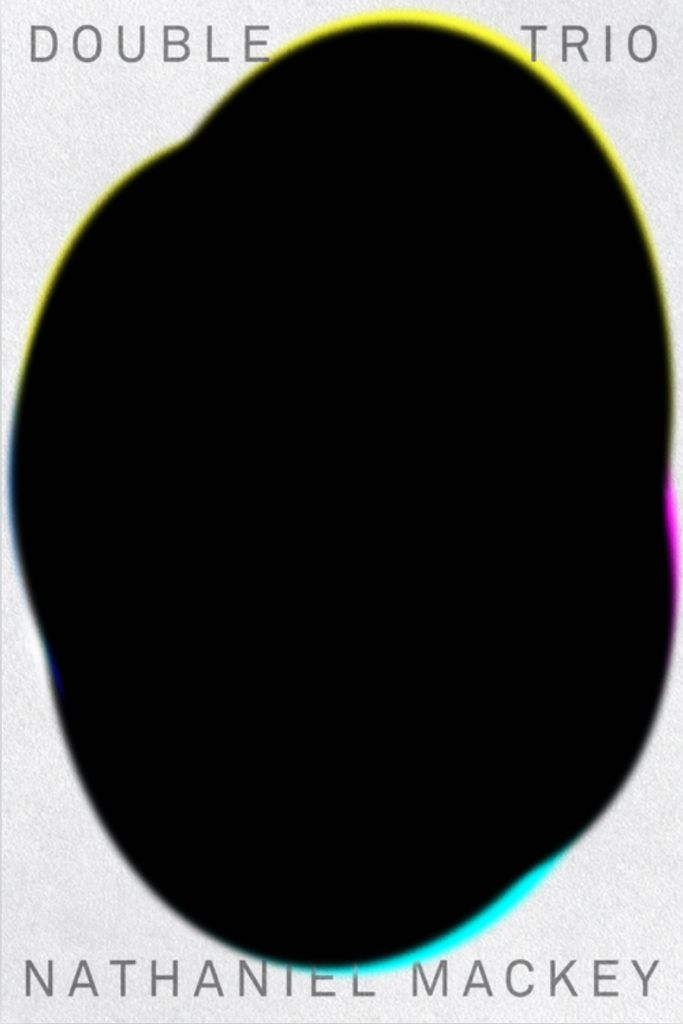 If not the culmination of a 40+ year serial poetry effort by perhaps the world’s leading living practitioner of that stance toward poem making, it is a huge new hunk. Matt Trease and I look forward to digging into Nathaniel Mackey’s Double Trio twice a month via Zoom. It’s my Zoom Room if you have been there before and if not, email me & we’ll send the link.

What: Reading/Study group for Nate Mackey’s Double Trio
When: April 25, 2021 & Second and Fourth Mondays at 5pm PDT
Where: Zoom
Why: From the publisher’s website: “For thirty-five years the poet Nathaniel Mackey has been writing a long poem of fugitive-making like no other: two elegiac, intertwined serial poems—“Song of the Andoumboulou” and “Mu”—that follow a mysterious, migrant “we” through the rhythms and currents of the world with lyrical virtuosity and impassioned expectancy. In a note to this astonishing box set of new work, Mackey writes:

“I turned sixty-five within a couple of months of beginning to write Double Trio and I was within a couple of months of turning seventy-one when I finished it.… It was a period of distress and precarity inside and outside both. During this time, a certain disposition or dispensation came upon me that I would characterize or sum up with the words all day music. It was a time in which I wanted never not to be thinking between poetry and music, poetry and the daily or the everyday, the everyday and the alter-everyday. Philosophically and technically, the work meant to be always pertaining to the relation of parts to one another and of parts to an evolving whole.”

Other readers welcome. The sessions are free, though donations to SPLAB are welcome.

I have been studying spontaneous composition in poetry since 1995 and it has led me to understand the serial poem as the most open gesture possible in writing and perhaps the arts. Mackey leans on Free Jazz and that makes for a potent substrate, but Mackey has internalized Jazz, combined it with radical poetics, the indigenous wisdom of the Dogon tribe and other sources that make this book unlike any other in the history of English literature. We were blessed by Nate’s visit to the 2nd SPLAB in Columbia City and published one of our interviews with him in American Prophets. See:

And join us as we dive deep into Double Trio starting Monday, April 25, 2021 at 5pm PDT via Zoom.