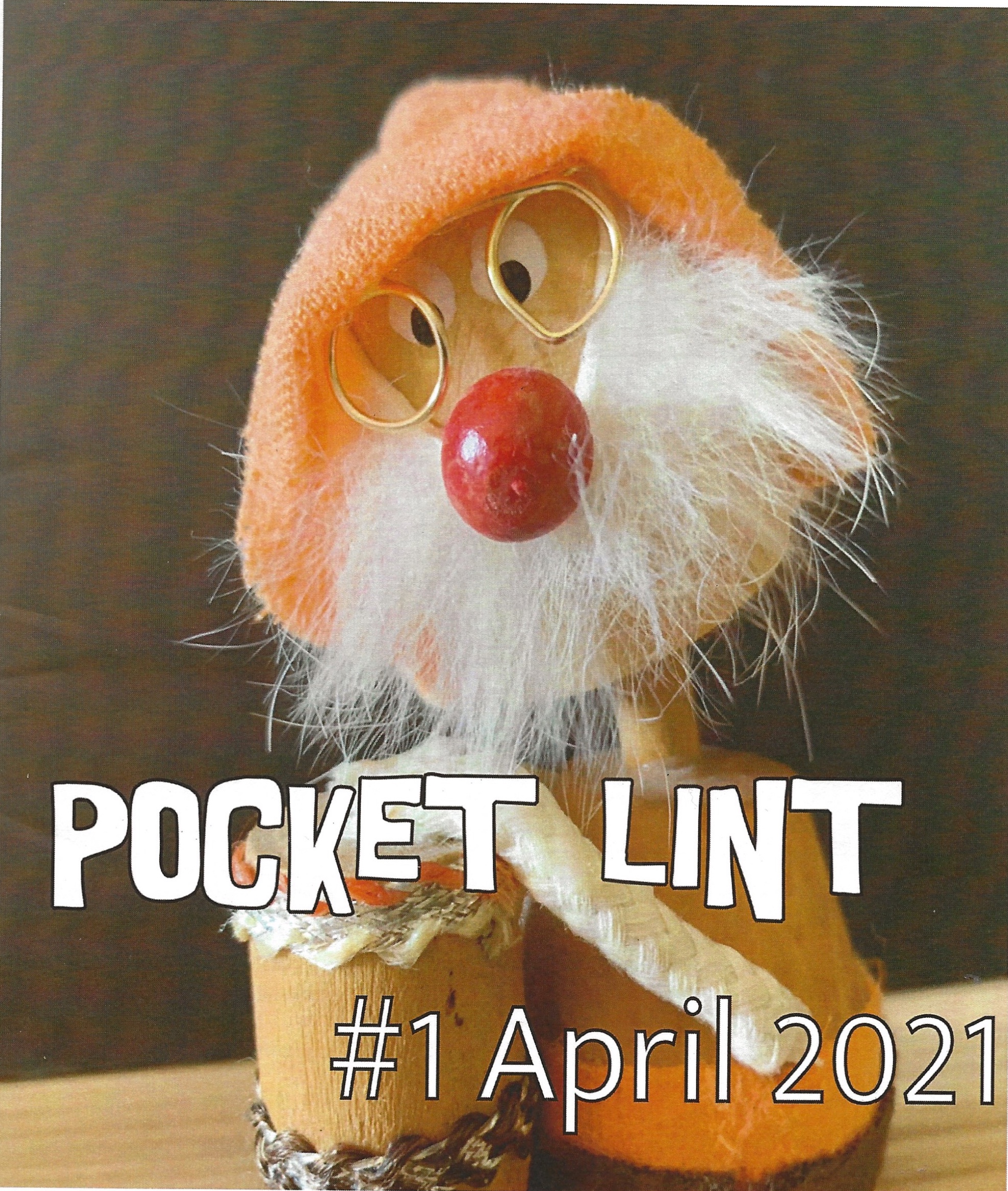 I have admired Warren Dean Fulton for years, maybe since I saw some of his cute little chapbooks like the U.S. Sonnets of George Bowering: 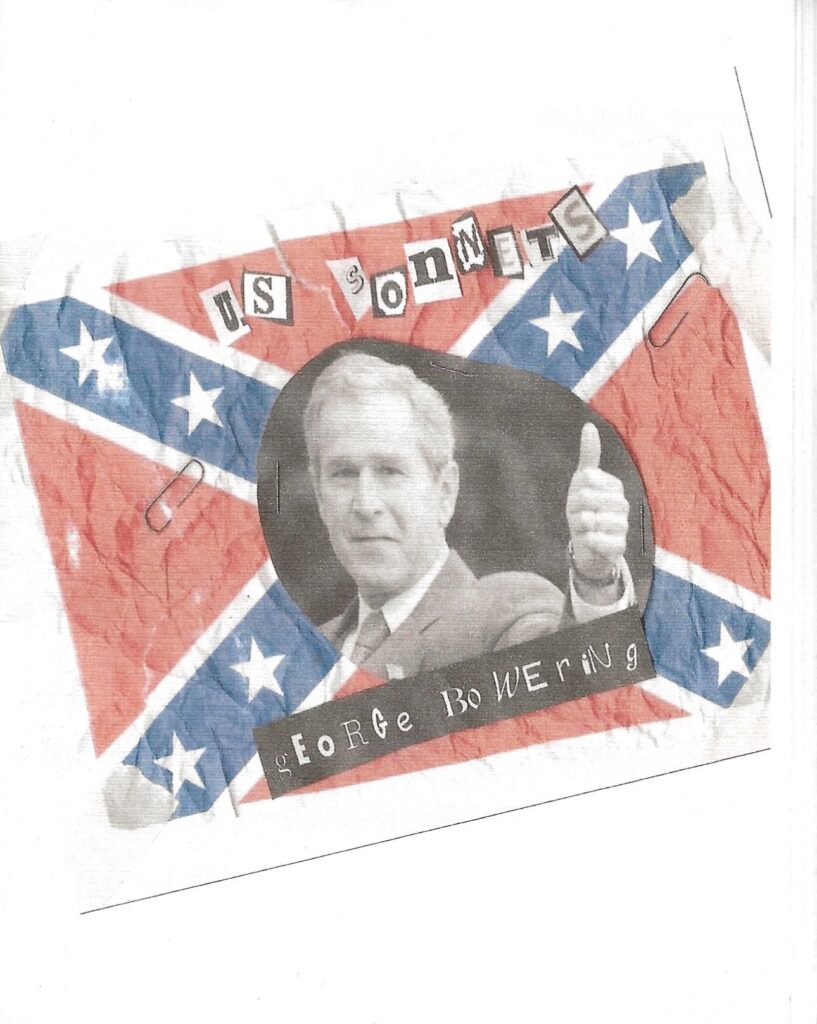 That was published by Pooka Press in 2007. Warren’s been on my radar ever since. And though I am trying to get off Facebook. I DID see a message from Warren inviting me to submit to his new journal Pocket Lint. He said the journal was going to focus on shorter forms and was hoping I’d offer some American Sentences, which I did and which he accepted. (Three of them anyway. Which three? Buy the journal and find out! He picked the good ones!) And what a great cover: 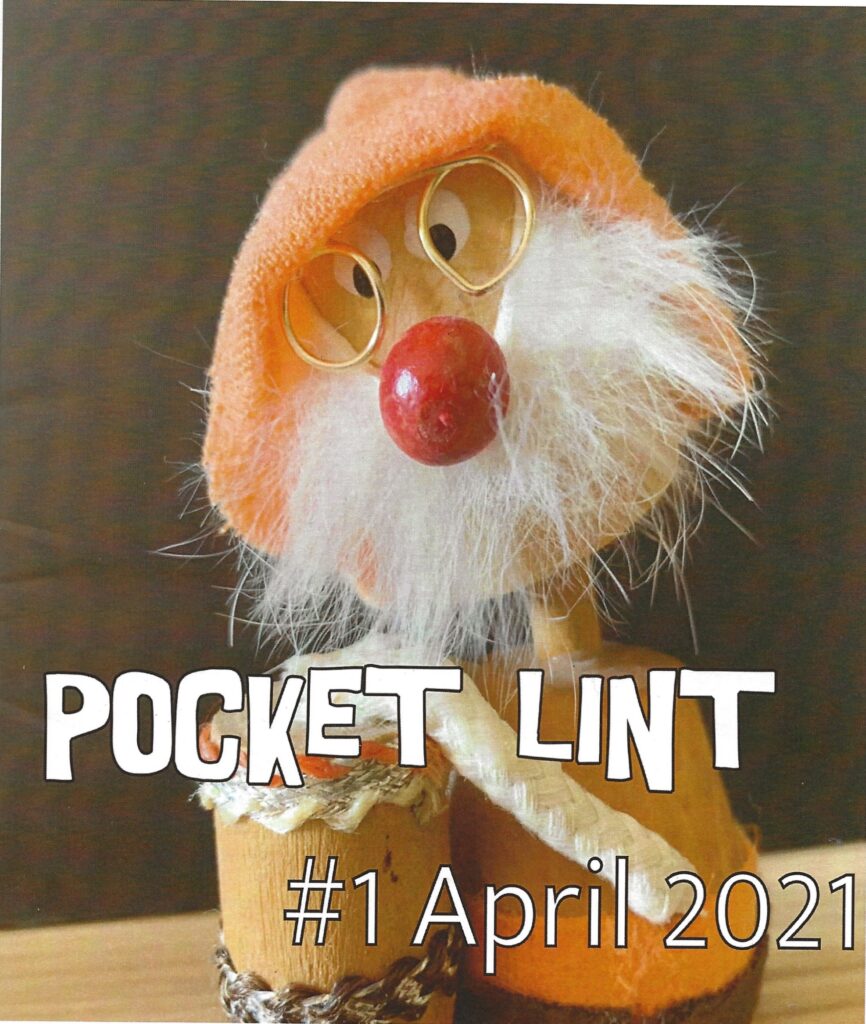 And I do love the back cover as well featuring an image by Gary Barwin: 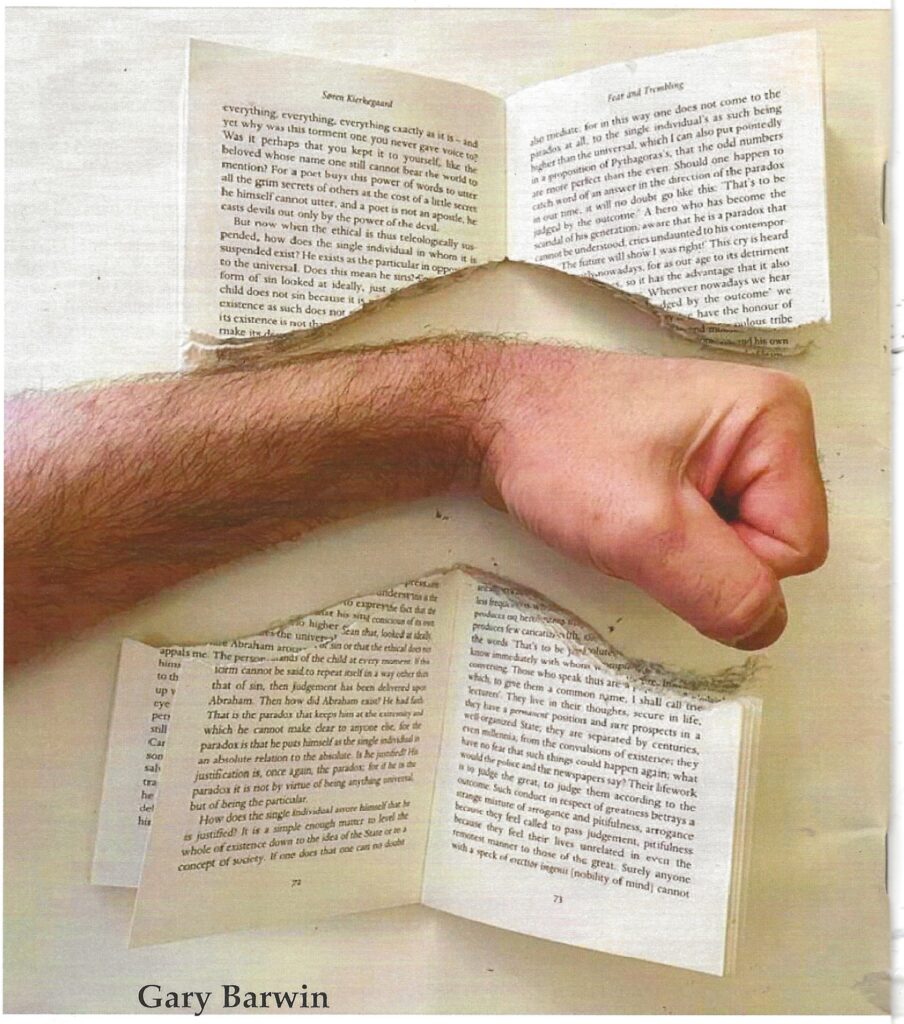 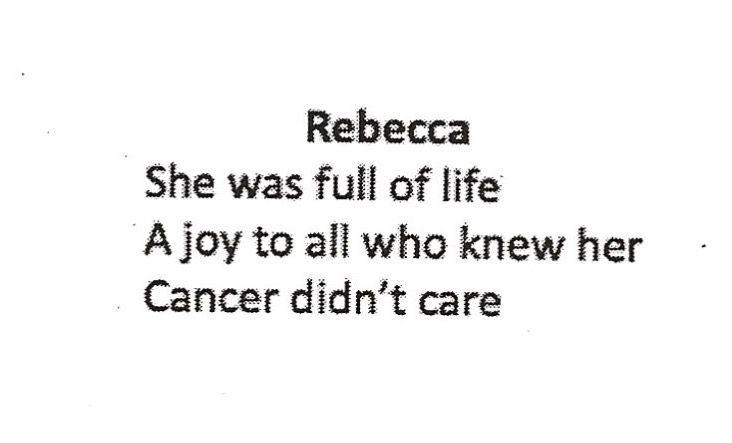