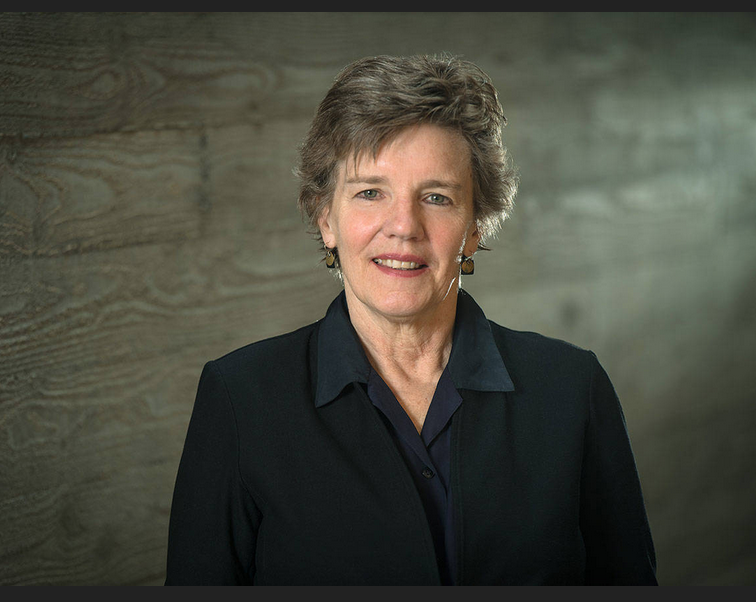 Jeanne Heuving is the editor of a fascinating new book of scholarship on one of the most important poets of our time, Nate Mackey. The book is entitled Nathaniel Mackey, Destination Out: Essays on His Work. Jeanne Heuving is co-editor of Inciting Poetics: Thinking and Writing Poetry. She’s a professor at the University of Washington–Bothell, a graduate faculty member in the English Department at University of Washington–Seattle, a Seattle native who still calls the Emerald City home. 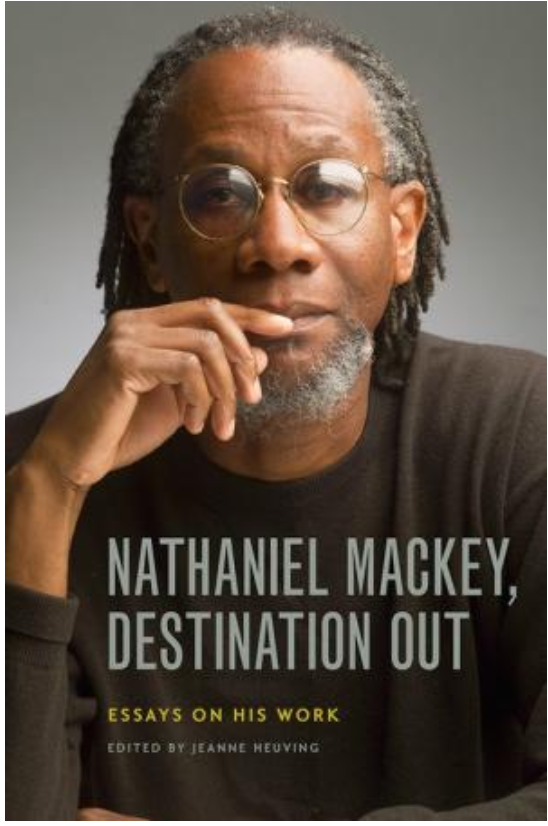 Nathaniel Mackey is a poet, novelist, editor, and critic. His work (according to the Foundation for Contemporary Arts) “often explores how language can be infused and informed by music, especially jazz. His writing tries to cultivate the music of language, in sounds, meaning, and implication.” His latest publication is a box set called Double Trio, published by New Directions.

I caught up with Jeanne Heuving on Wednesday, June 30, 2021 and discussed with her the book and Mackey’s work: