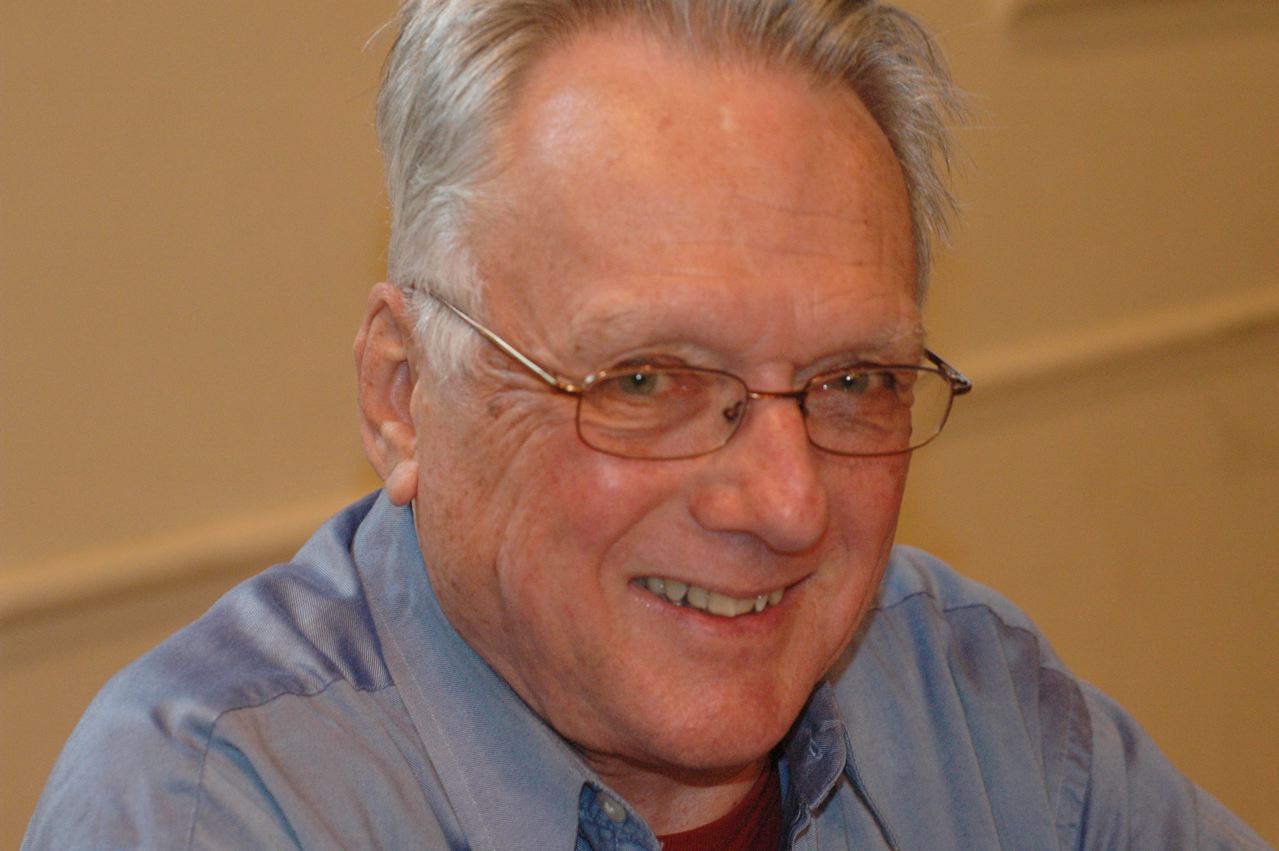 Yesterday (July 2, 2012) I was fortunate enough to get a chance to interview George Stanley at his Vancouver apartment. A San Francisco native, he studied with Jack Spicer and Robert Duncan in the fertile early days of the so-called San Francisco Renaissance of the late 50s and early 60s. He talked about that, his early experiences in Utah’s counter-culture as a young man, his move to Vancouver in 1971, the nature of the serial poem, his book-length serial poem Vancouver: A Poem, as well as his current project After Desire. See the links to portions of the interview and individual poems here: https://paulenelson.com/interviews/george-stanley-after-desire-and-vancouver-a-poem/