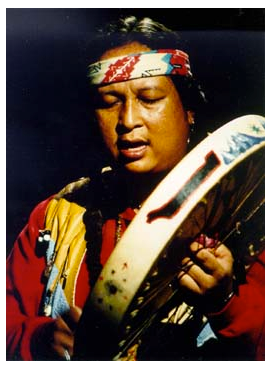 Fred “Beaver Chief” Jamison was a spiritual leader who brought out the traditional teachings of the Northwest Coast (Native American) Salish people. He discussed his heritage, the songs and stories that are part of the Shaker Indian Doctor tradition,  his collection of medicine songs on a cd and some of the differences between his culture and “settler” culture, such as concepts of land ownership.

A previous interview done with Beaver Chief is linked here.