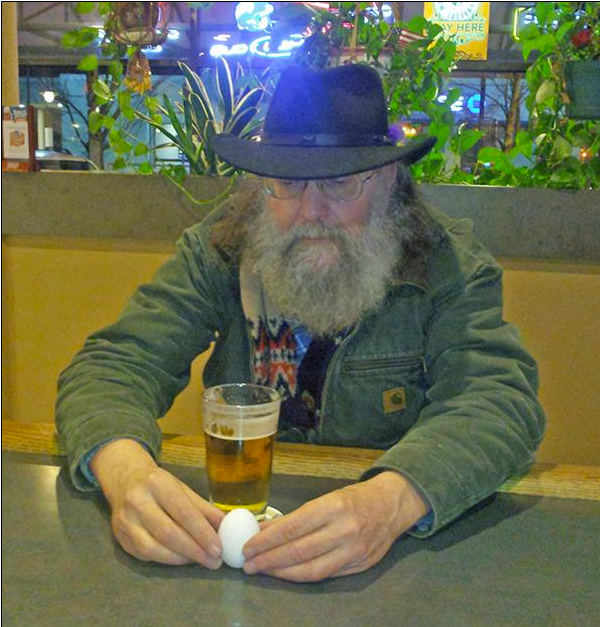 As I posted on the SPLAB blog* last week, Brian Love, a longtime SPLAB volunteer and all-around handyman, was killed by a drunk driver on July 5th. The man accused of the crime, Floyd Gonzales, will be arraigned on the 22nd. Brian Whale writes in the Auburn Reporter of the criminal record of Gonzales:

According to court papers, Gonzalez is a convicted felon, who was sentenced to more than 10 years in Thurston County for assault 2 and kidnapping 1 in 2001. He was released last December but is on active community custody for those crimes.

& his more lifestyle-oriented piece, including a quote from me, here: https://www.auburn-reporter.com/news/214987231.html

As if the story were not sad enough, Brian’s earthly remains are in limbo because all those close to him are not blood relatives and lack the financial means to hire attorneys to fight to have the body released to his fiancee.

I have written two elegies for Brian: https://paulenelson.com/2013/07/06/elegy-for-brian-love/

Auburn is fortunate to have such a good local paper and a remarkable, dedicated reporter like Robert Whale who always works hard to get the story right.

(*This is a duplicate post from one on splab.org because of WordPress issues that prevent the loading of images.)