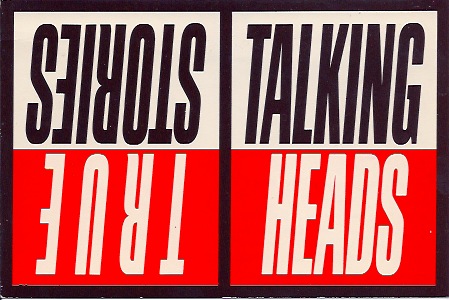 The final list is out and 302 poets have joined us for the August Poetry Postcard fest this year. There are poets from Alabama, Alaska, Alberta, Arizona, Australia, British Columbia, California, Colorado, Connecticut, Florida, France, Georgia, Germany, Hawaii, Illinois, India, Indiana, Kansas, Kentucky, Maine, Maryland, Massachusetts, Michigan, Minnesota, Mississippi, Missouri, Mumbai, New Jersey, New Mexico, New York, Oklahoma, Ontario, Oregon, Pakistan, Pennsylvania, Quebec, South Carolina, Tennessee, Texas, United Kingdom, Virginia, Washington, Washington D.C., and Wisconsin. I will be posting my sent cards here on this site starting in about three weeks, as I jumped the gun once I got the first list from Brendan McBreen. You can subscribe to our email newsletter to get twice weekly emails featuring links to my postcard poems (& other posts) and I will write an afterword for my experience in early September.

What to write? Something that relates to your sense of “place” however you interpret that, something about how you relate to the postcard image, what you see out the window, what you’re reading, a dream you had that morning, or an image from it, etc. Like “real” postcards, get to something of the “here and now” when you write. Present tense is preferred… (Charles Olson called it the “tense of the mythic.) Do write original poems for the project. Taking old poems and using them is not what we have in mind. Letting a card linger for a while before you respond to the next person on your list is cool.

Please allow a MONTH after mailing your postcard before posting your own postcard poems online. Once you GET a poem, do what you wish, but check with the poet if possible before publishing their poem.

See you at the mailbox and HUGE thanks to Brendan McBreen for keeping the list.