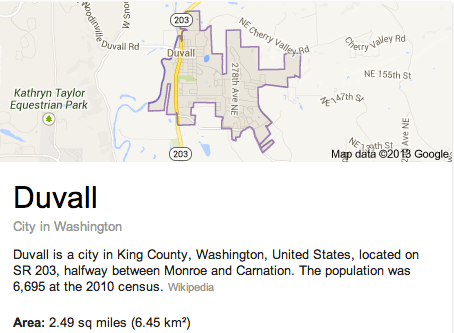 Am preparing for my first featured reading in a while, Tuesday night, October 1 at 7pm at the Duvall Visitors Center, 15619 Main Street, Duvall, WA. (See this site.) I am to read for 25-30 minutes and, rather than structure the whole reading, I am going to try to construct it in the moment, measuring the vibe in the room and acting accordingly. I hope to see you. I will bring some haibun chapbooks for sale.

I did prepare this cheat sheet on my writing projects, all of which are current if you see Pig War as the extension of Slaughter:

A Time Before Slaughter – a serial poem which re-enacts the history of Auburn, Washington, a town founded as Slaughter in honor of a Lieutenant William Alloway Slaughter.

American Sentences – 17 syllable poems that capture the shadow of the moment. A form created by Allen Ginsberg to adapt the haiku for American use without the formal constraints except for the syllable count.

Haibun de la Serna – A Japanese prose poem form with haiku done in neo-barroco manner after José Kozer and José Lezama Lima. There are to be 99 total.

The Four Hoarse Men is a sound poetry troupe, a collaboration with Joe Chiveney, Jason Conger and Greg Bem. They last performed at the 12th Ginsberg Marathon, June 2, 2013.

August Poetry Postcard Fest – An annual exercise in community and spontaneous writing. One writes spontaneously on a postcard to another participating poet on a list each day in the month of August.

Organic Poetry – Essays which outline the evolution of spontaneous writing in the mode of Charles Olson, Denise Levertov, Robert Duncan, Michael McClure, Robin Blaser and others.

Cascadia – the name for our bioregion and the cultural investigation which is, in part, carried out through the Cascadia Poetry Festival, to happen for the 2nd time next May 2-4 at Seattle U. (Organic in Cascadia: A Sequence of Energies.)

Pig War & Other Songs of Cascadia – the extension of Slaughter, serial poem of that event in Cascadia history and other events indicative of the culture and geography of this part of the world.