The purpose of my recent (massive) road trip to the SW and back was to visit Amalio Madueño, who has lived there since the early 90s. I met him in the late 90s when I attended three consecutive editions of the Taos Poetry Circus, which Amalio ran for ten years. It was the most satisfying poetry event of its kind I have ever attended and our Cascadia Poetry Festival is based on their model of Academic, Democratic and Performance components. 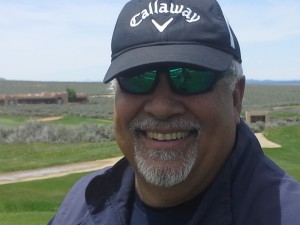 Amalio has guided us, chastised me, helped us raise revenues, critiqued grant applications and attended one of our three fests and many other events we’ve put on, at his own expense. There has been perhaps $20,000 in in-kind contributions from him to SPLAB since 2000 and I am forever grateful to him. I am also in awe of his poetry. That he does not have a book published by a major press is a testament to his abhorrence of self-promotion and yet his deft mingling of Spanish y íngles, his gentle humor, his fascination of and love for the local landscape and history are all huge factors that propel the tremendous energy in his work. 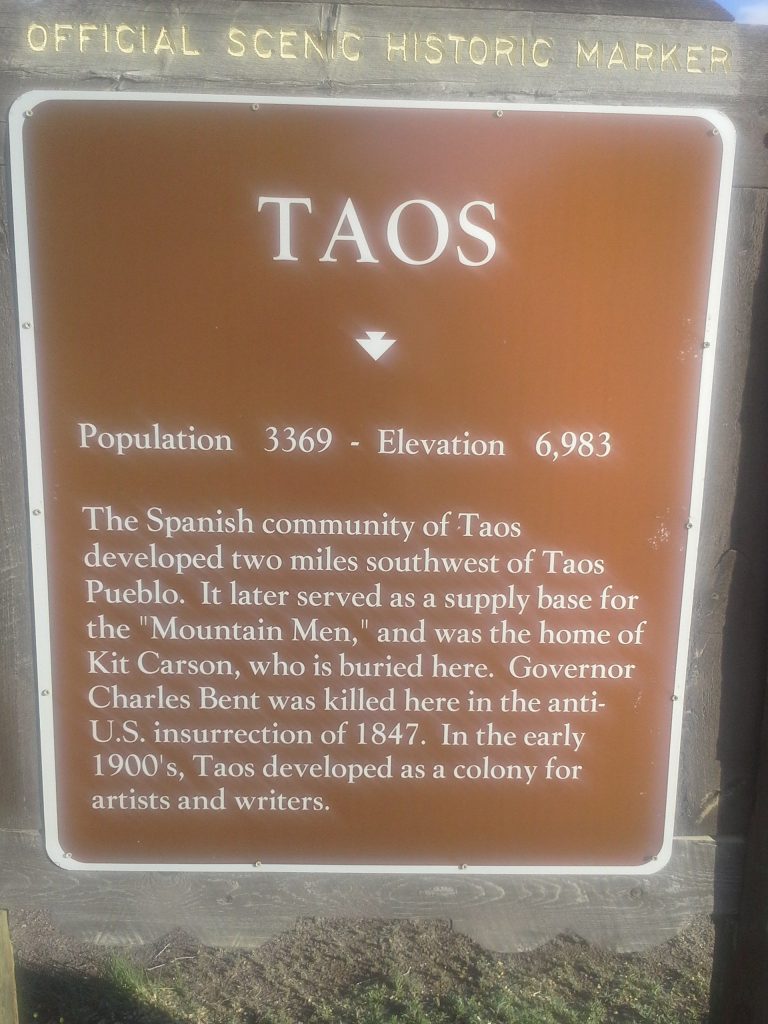 The interview posted here was conducted Thursday, May 21, 2015 at his home in Ranchos de Taos, south of Taos proper, on the Embudo River. I’ll paste in some photos of Taos and Santa Fe taken during the visit, as I promised in the Road Trip post of a few days ago.

The barking chihuahua of my heart continually wards off
The evil eye.

Amalio reads about the “chingón with feathers” better known as Corua, a mythical snake creature in the SW (and Indigenous Northern Mexican cultures) that protects the village water supply. Corua 2:13. 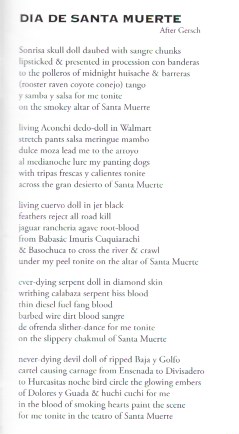 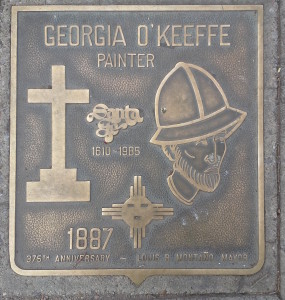 In the first interview segment Amalio discussed how he decided to move to Taos after experiencing the Taos Poetry Circus, how it was a revelation to him to see the Black Mountain/Beat school of poetry for the first time after being steeped in academia and studying with Lee Gurlach and Charles Wright. Part 1 7:48.

In segment two he discussed how the editor of a Hispanic national magazine (Maria Alvarez) told him about the Taos Poetry Circus, how he was inspired by how many poetry readings were happening in New Mexico and how he could work from there because of the nature of his work as a community development consultant. He discussed how he met Peter Rabbit the day he was shot in a hunting accident. He discussed his association with César Chavez and his job running the Farmworker Education Center. Under Chavez he learned how to libby, learned about the legislative process and about organizing. He also discussed his return to academia in a Ph.D. program. Part 2 14:15.

In segment #3 Amalio discussed his work in Washington, DC, as legislative aide for Congressman Bobby Garcia. He did econometrics for the Subcommittee on Census, but also helped advance the agenda and raise funds for César Chavez and farmworkers. He discussed his transition to consulting work during this time. Part three, 5:42.

In the fourth part Amalio responded to the statement that his new book Petroglyph gives the reader a “visceral feeling of being in place” (in New Mexico.) He talked about the petroglyphs that gave the book its name and the Corua, which figures prominently in the book and in Amalio’s ancestral homeland, the Pimería Alta of (present-day) Southern Arizona and Northern Sonora, Mexico. Part 4, 7:52.

In segment five he discussed the Corua poems, living near the border which he calls “Amexica” as well as living in Embudo, which is a part of the border region and how these themes inform the Corua poem. He read the poems I Corua and Corua Notes. He also discussed his rationale for using Spanish words in poems, such as using the word entidades rather than entities. Part 5, 7:11.

In the 6th and final segment he discussed the accessibility of writing such dense, bilingual work and how the listener/reader, who may not understand Spanish can make meaning from it “however you want to.” (It’s quite open.) He talked about self-publishing and plans to have all his chapbooks published and his aversion to the academic publishing “game” which he feels is demeaning. He talked about literary careerists, whom he calls “positioners” or people that he sees as valuing being recognized as poets more than the act of actually doing the work. He ended, after a request to “read something that tastes like New Mexico” to read the poem Trucking, from his book Lost in the Chamiso. Part 6, 9:31.

Rarely do we have such close friends, brothers, teachers in our lives and rarer still are the ones who are clear about what they do, remarkably talented and so unconcerned with recognition. I am delighted I got a chance to chat with Amalio in his home and hope you enjoy this interview half as much as I do. Thanks Garcia. 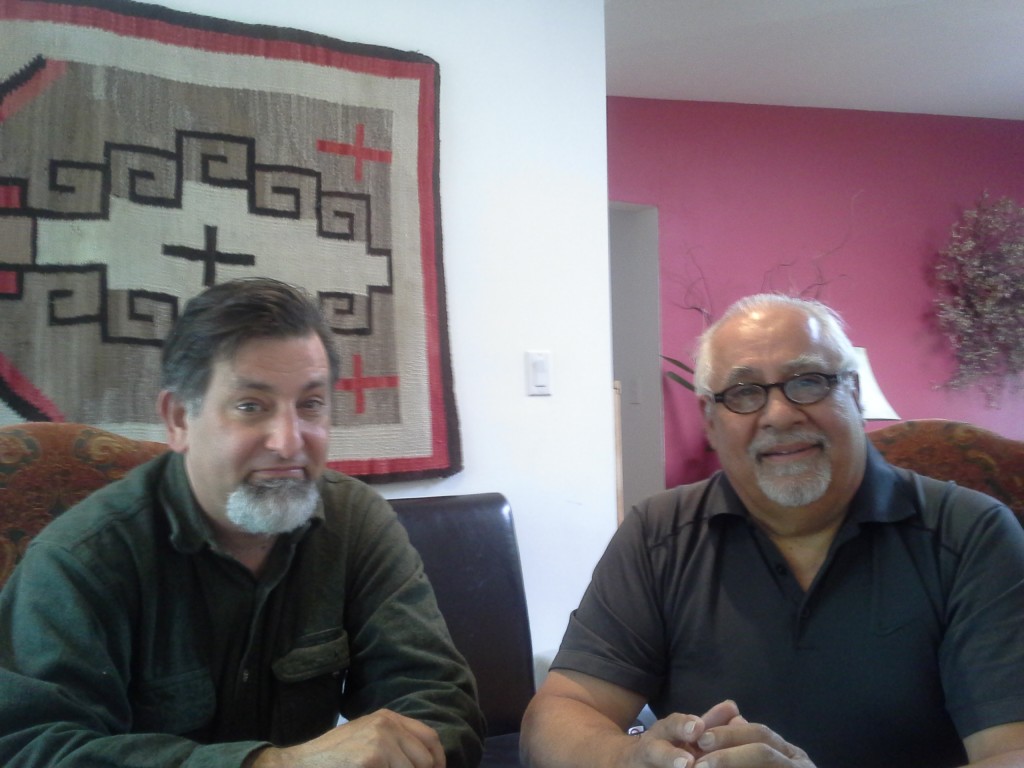 Your Humble Narrator with the Wily Garcia 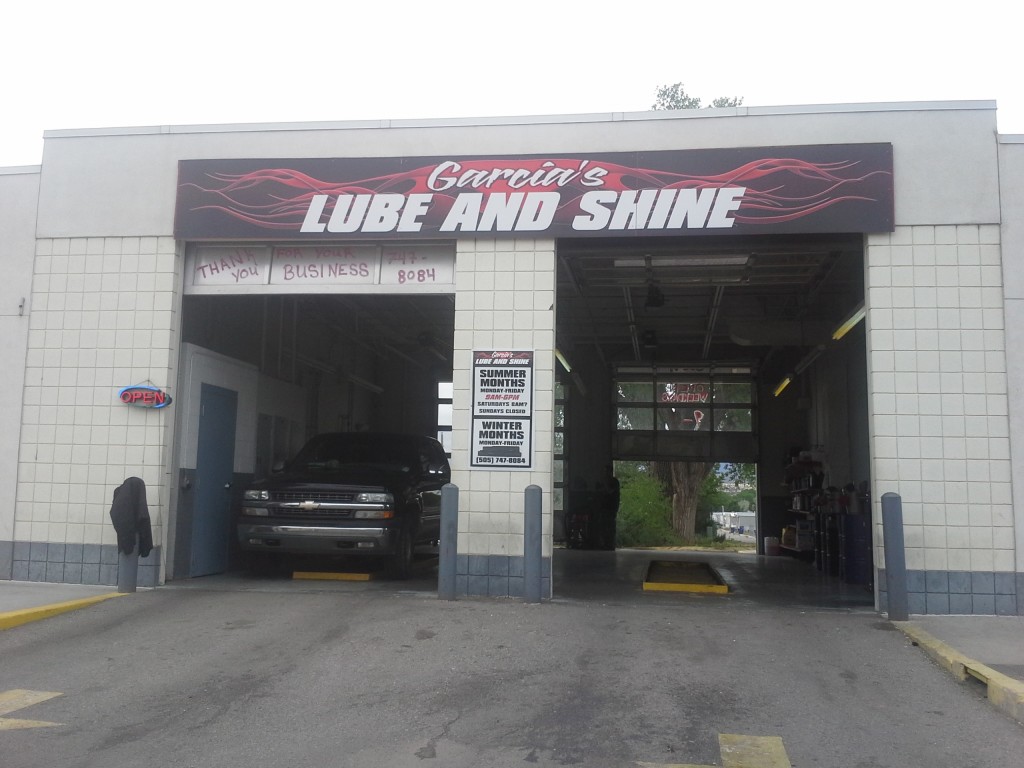 2 Responses to Amalio Madueño in Taos