OK, I’m back. It was 4,167 miles in Que (my Honda) to Portland, Boise (via John Day River watershed in Oregon), to Moab, Grand Junction, CO, Denver, Taos, Quemado, NM, Phelan, CA, Lancaster, CA, Danville, CA, Bolinas, Portland and back to the Emerald City yesterday. Yes, I like driving. Yes, my cellphone takes barely adequate photos. Yes, interviews with Amalio Madueño and a very short one with Joanne Kyger were worth the drive. Audio from both interviews coming soon, but first, photos. All photos are on Facebook, sorry, but the link is here. 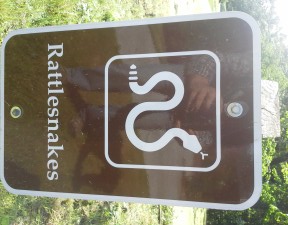 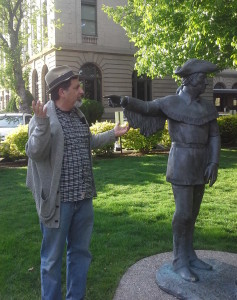 I stand accused of calling Chief Twisted Hair by the wrong name. ARGH! 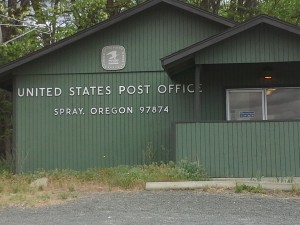 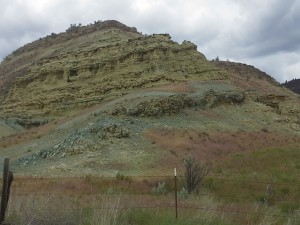 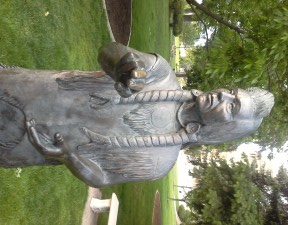 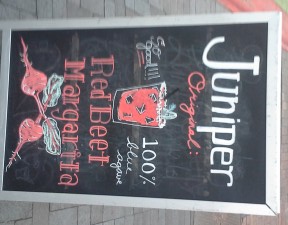 mm mm, beets and tequila in Boise. What could go wrong? 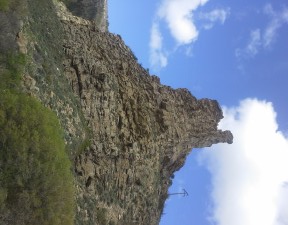 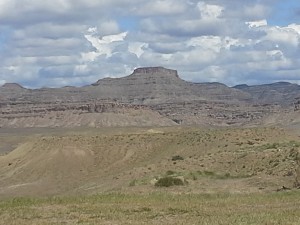 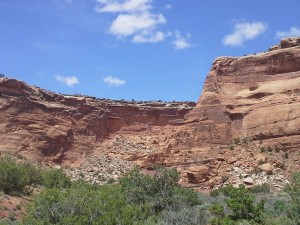 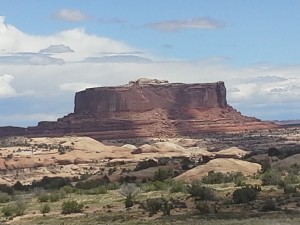 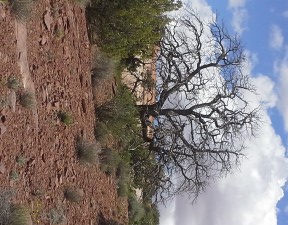 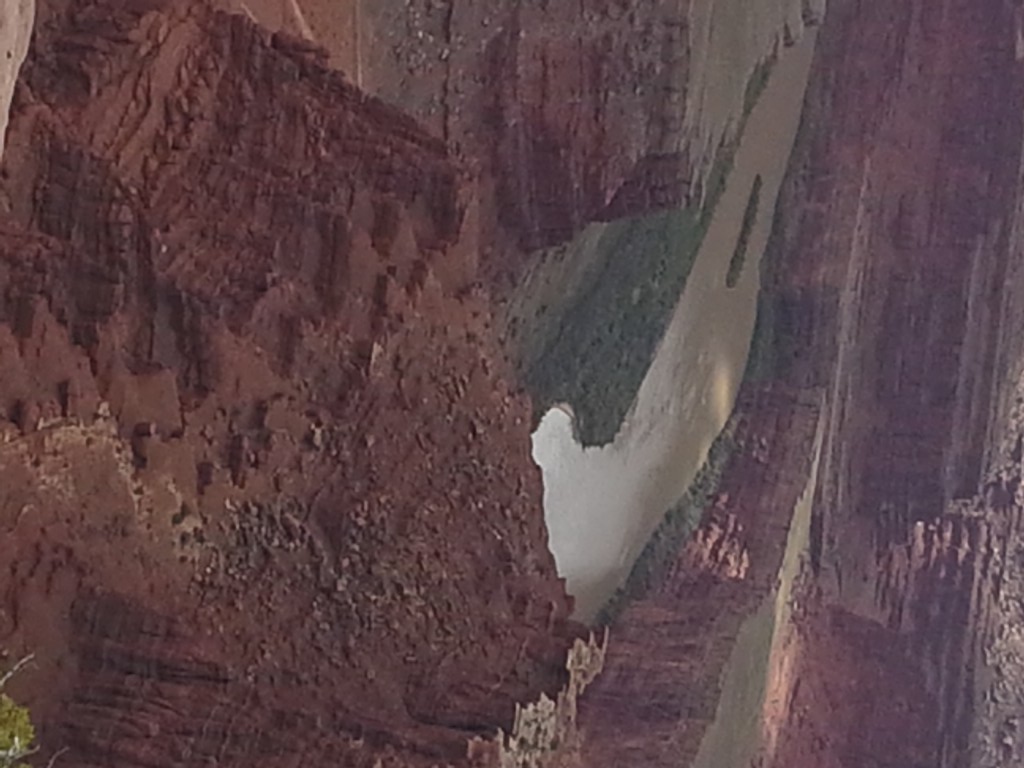 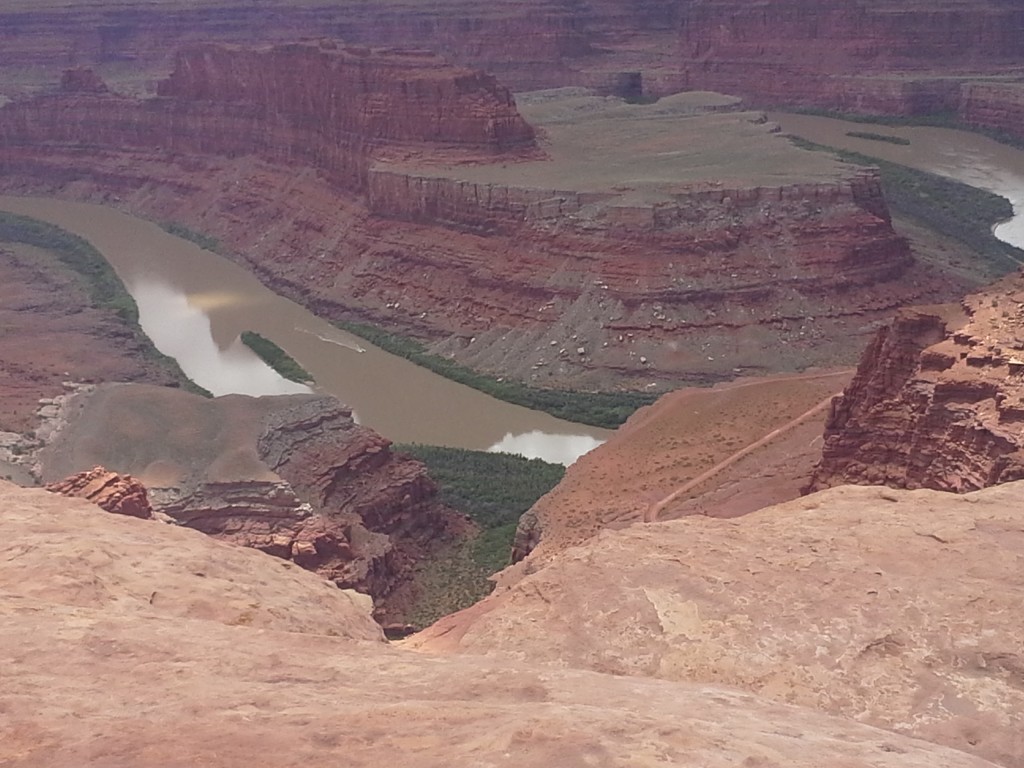 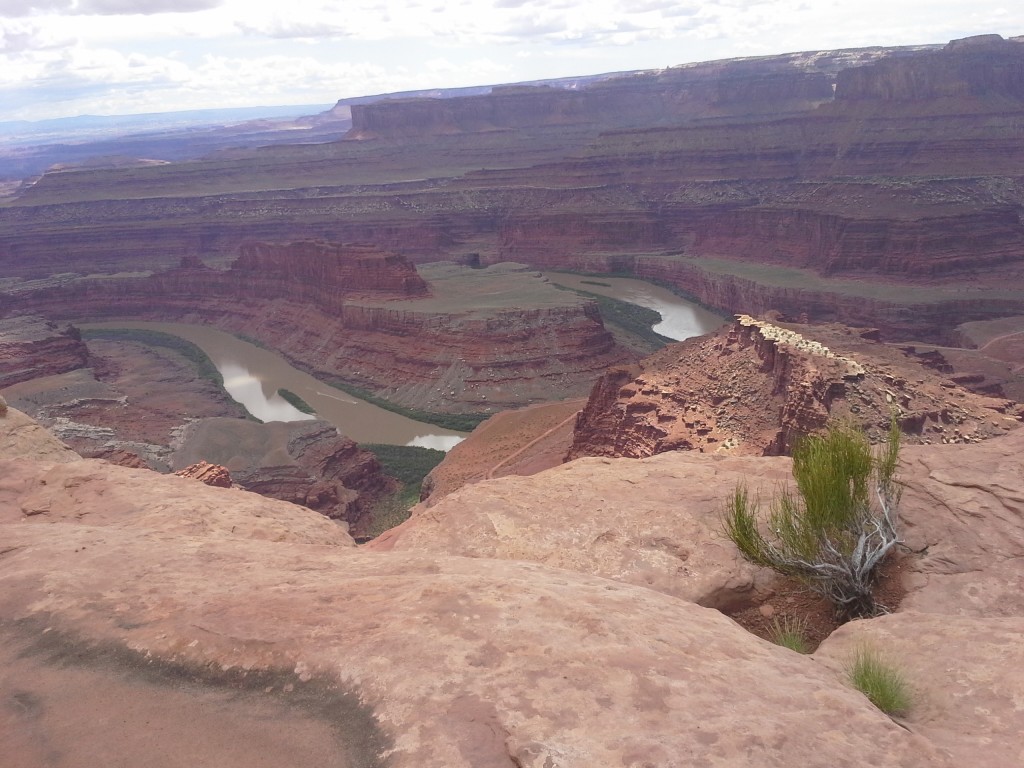 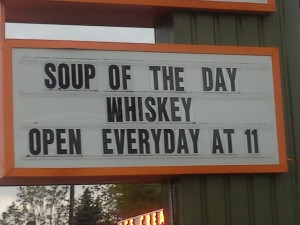 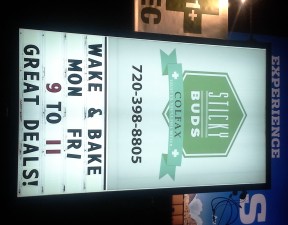 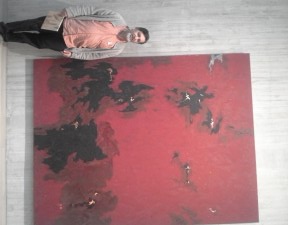 Your Humble Narrator at the Clyfford Still Museum 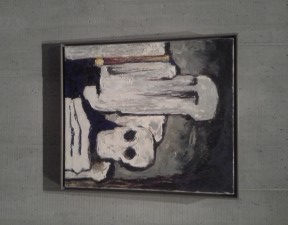 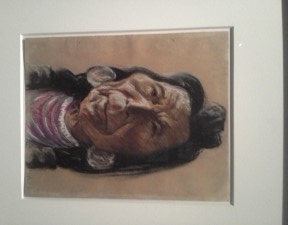 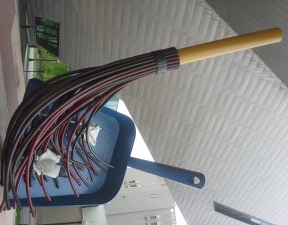 Outside the Denver Art Museum 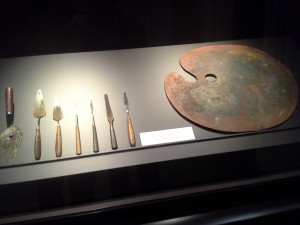 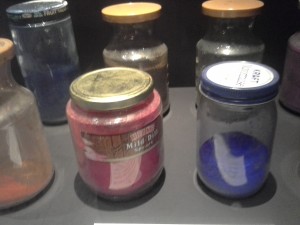 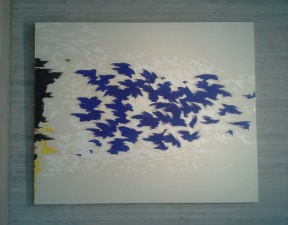 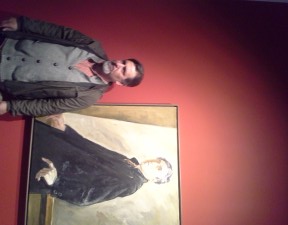 1 Response to Cascadia to Taos