In this part of the series I started doing alternate takes. Not unlike bebop, writing in serial form is kind of like that stabbing at something you can’t quite nail, but hopefully the striving is interesting. In an interview I did with him Nate Mackey told me he uses serial form because, among other reasons:

I wanted there to be the possibility of things coming into the poem that were not necessarily resolved in that poem, that were not necessarily pursued to their fullest or most exhaustive sense in the poem. I wanted things to come into the poem that would have a life beyond that particular poem and that would become part of an exploration that I’d be involved in in my writing. The appeal of the serial poem is that it allows that. It’s not so much a matter of it’s there and it’s done, but that again and again, again and again, again and again, you come back to certain concerns, certain motifs, certain figures. In a sense, there’s the freedom of not feeling that one has been definitive, that one has closed things up, that one has shut the door on further exploration…

So four more poems in the series that is starting to feel like it happened a long time ago. Thanks to Cousin Cuchi who gave me a little bit of my Mom’s personal myth a few years ago. I could use more nuggets like that.

(Audio of these poems here.) 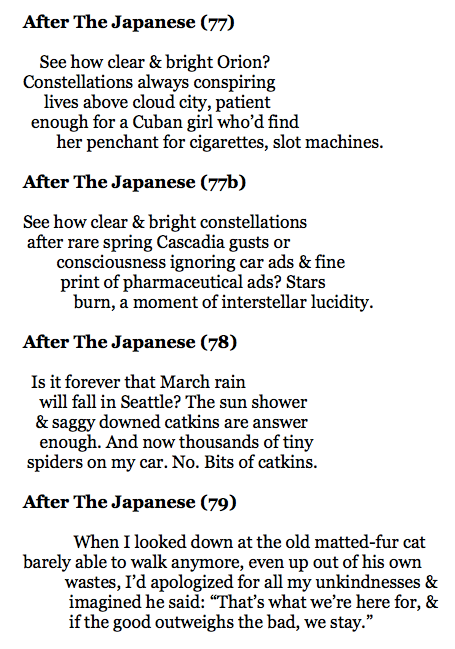 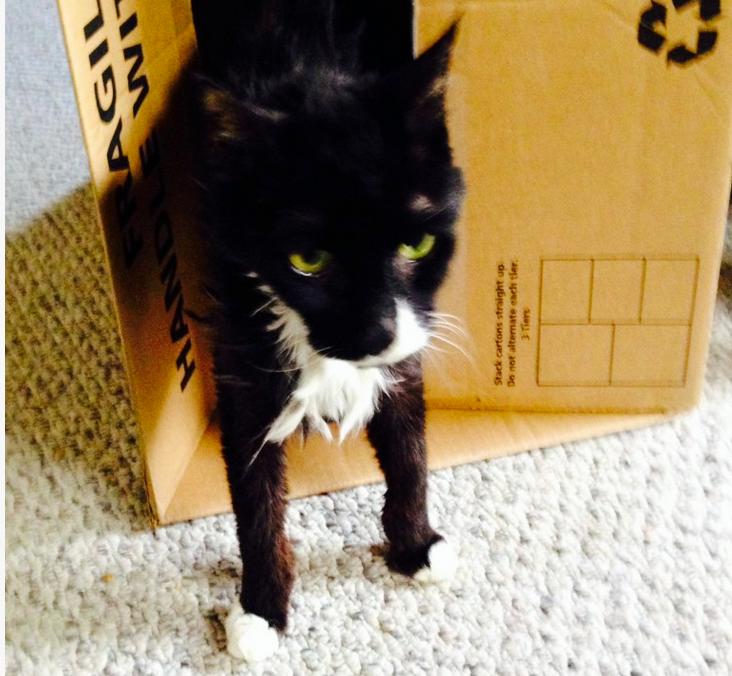