The Joy of Postcards

I’m back in that mode again, a time of year when poetry gets right to the front of my daily consciousness. Some who know me would argue that it is that way anyway, but during the annual August Poetry Postcard Fest this becomes more pronounced. Walks, news events, home life all take on a brighter hue, my ability to sniff out the mythic components are more heightened, and all of it part of the incubation process for hunting poems. Bees bobbing the neighbor’s sunlit lavender branch, the landlord’s response to rats invading our attic, the record Seattle heat (& its ACD ramifications) all become mythic because they got into the poems and, on some level, I have deepened those moments of experience by writing about them. Or maybe because these moments had a certain amount of luminosity, they found their way into the poems. Not sure which is which, but it’s unimportant. 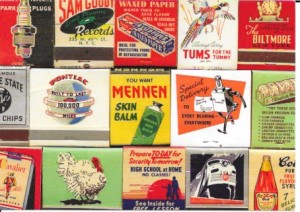 This is at least the second year when I started writing poems for the fest, now in Year Nine, right after the call went out, which it does now on Independence Day, a coincidence I just blogged about. With a strong-willed three year old, administration of the fest itself, earning a meager living, writing a daily American Sentence and various trips to deepen my Cascadia work (Vernon, BC, Portland, OR, and Prince George, BC, all in one month, for the festival and the anthology) and one NEEDS seven weeks to write 31 poems.

But through it all there is a sense that my mission is to write the next poem. The pocket journal is always handy and if my pocket pen has found its way into the wash, again, there is always the cellphone and its texting capability to capture the shadow of the moment in 17 syllables. This feeling exists best in August each year because of the fest, but now is extended a few weeks and, like the content of the poem being nothing more than revelation, in Denise Levertov’s words, the content of one’s life resembles more that surrender to the effort to capture it in poetry postcards. 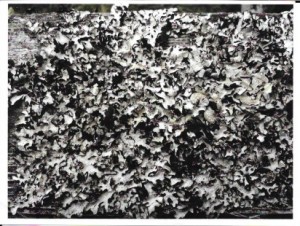 Signup for this year’s fest ends at Midnight on the night of the 26th. Consider having this experience.

2 Responses to The Joy of Postcards