Written in the heat of the recent Bernus Interruptus, which I witnessed and which my report of (I think) resulted in the loss of one postcard participant. The bloqueo reference is the Cuban economic embargo which has been quite punishing to the people of the country where my Mother was born, hence would be MY issue were I to stop a man’s speech to urge him to consider proper action. Interrupting is not my style with all due respect to those who might disagree. 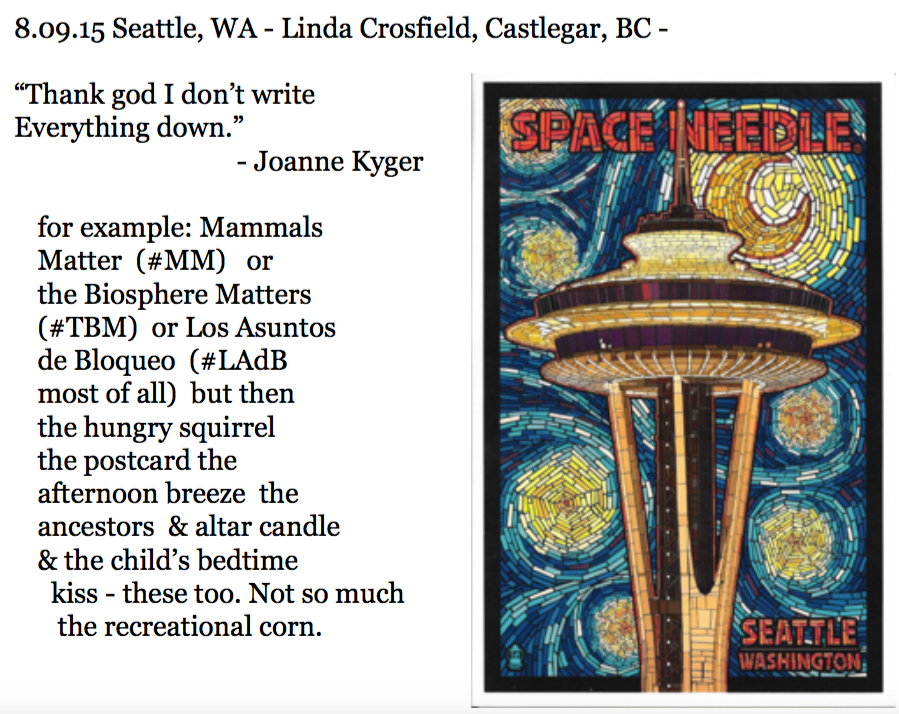