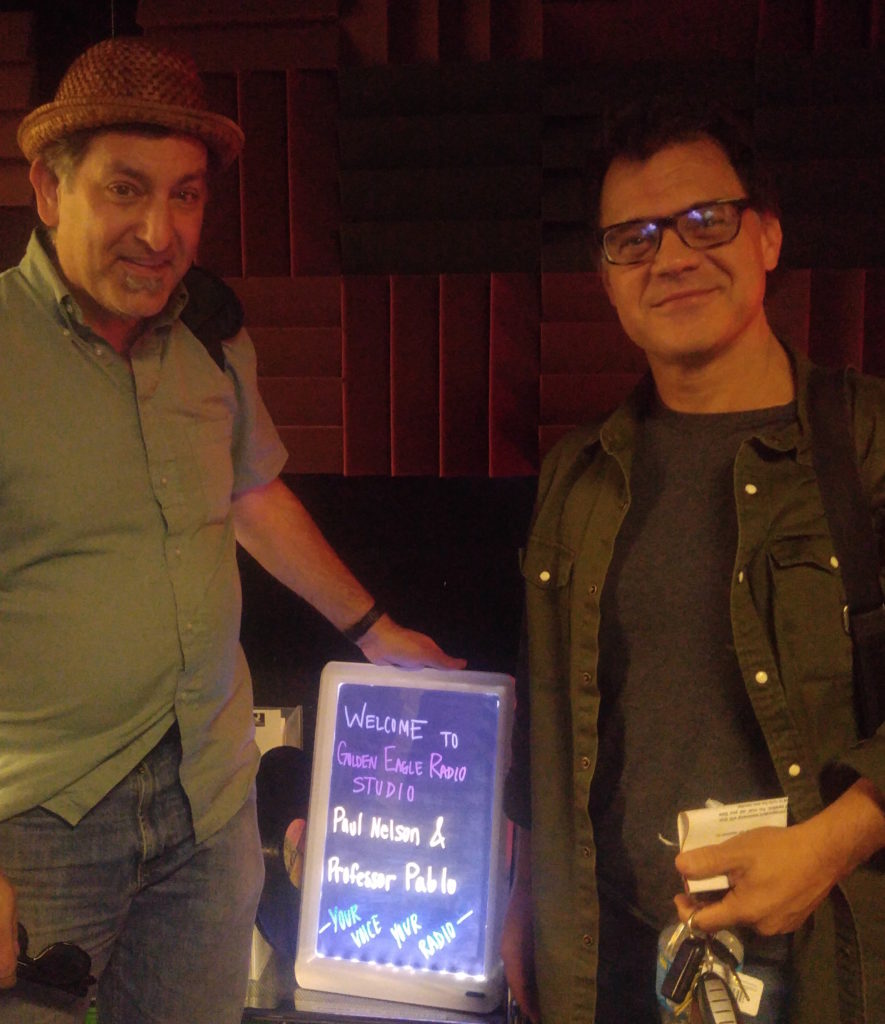 The objective of art is exactly like that of cosmology. Its aim is to conjecture about the contents and form of the universe. How that has been accomplished in Spanish literature in the 17th century’s Baroque period and the 20th century’s Neo-Baroque and how it has included methods characterized as “distortion” is the subject of a book, newly translated from its original Spanish into English and published by Palgrave McMillan. The book is Latin American Neo-Baroque: Senses of Distortion and the author is Pablo Baler, Associate Professor of Latin-American Literature at Cal State L.A. 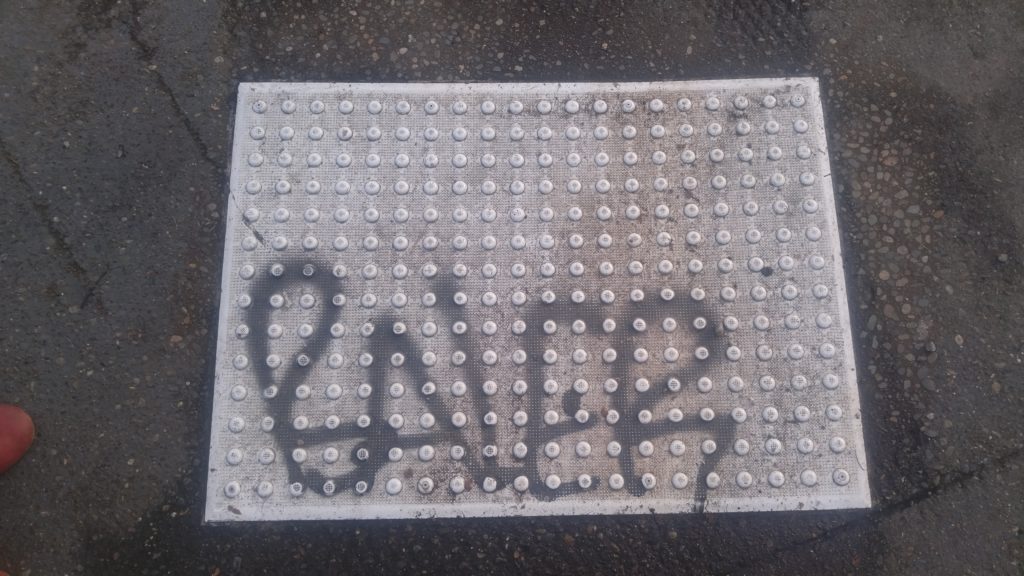 In the introductory segment Baler discussed the inspiration for the book, stemming from his graduate work, how the translation is, in his words, “more authentic” than the original and how Roberto Echavarren’s characterization of the neo-baroque is something with which he’d disagree.

In part two Baler elaborated on two of the book’s quotes: “linear perspective tend to ignore its own artifice” and “arbitrariness and incompleteness of any “total view.” He responded by talking about the “distortion” technique of anamorphosis. He said that anamorphosis reveals the arbitrariness/artificiality of linear perspective. He says it “disrupts representation” and as such is one of the distortion techniques of the baroque and neo-baroque movements in art. He also cited the hyperbaton as used by Góngora and the use of parenthetical thoughts by Santa Teresa. He also discussed examples of perspectivism in Don Quixote and Diego Velázquez‘s painting Las Meninas and the trick of grounding any view, the essential “un-sayability” of reality, a very baroque position. Listen to Part 2 – 6:28.

In segment three Baler discussed another specific example of anamorphosis, a painting called The Ambassadors by Hans Holbein. He also talked about how a “renewed and cheerful nihilism” is a quality of the Baroque and Neo-Baroque and elaborated on that point as relates to another of his book’s topics, the writing of Jorge Luis Borges and how it is similar to what Holbein is doing in his painting The Ambassadors. Listen to Part 3 – 4:52.

In part four a sidebar was offered in the manner of a question about the recent election of Donald Trump, a neo-fascist as President of the United States. Baler answered by suggesting that avant-garde movements in the history of art, including Marinetti, are neo-fascist themselves. He also cited some artists who believe because of Trump’s election we do not live in time to create art that is not political in nature. He referenced Cuban-American performance artist Tania Bruguera as one example of a person who believes this and his feeling that development, or stance, was “worrisome.” He cited Krzysztof Ziarek‘s book The Force of Art as a counter to the narrowing of the aesthetic bandwidth called for by Bruguera and other artists. Listen to Part 4 – 4:01.

In part five Baler responded to a question about Borges and Quevedo and their notion of the act of thinking as an act of language. He talked about the baroque and neo-baroque tendency to disrupt the oppressive nature of language. He also talked about Ramón Gomez notion of metaphors as “little flowers of the ages” and cited an example of one of his Greguerias. Listen to Part 5 – 5:05.

In part six he discussed poet Vicente Huidobro, his work Altazor and how a world is constructed via language and then broken down by use of pure sound. He also discussed the difference between Romantic irony and Baroque Irony. Romantic irony is in his words “a stylistic choice.” In Baroque irony it is a world view, a way of approaching literature. He read some of Huidobro’s poetry. Listen to Part 6 – 5:04.

In part seven Baler discussed the distortion trope of hyperbaton, or the reshuffling of the syntactical structure which he said Góngora took from Latin. He said in this manner, Góngora is “four hundred years ahead of all of us.” The universe as chaotic and becoming. (In process.) He connects Góngora to Borges again in this way. The flux between meaning and meaninglessness keeps us going Baler concludes. He also talks about the reception and the market for the book among other topics. Listen to Part Seven – 7:26.