What a way to end 2016 and bring in 2017, but in a heated outdoor bathtub on the water! Bhakti and I are guests of Gary Hamilton and Adelia (Nicola) MacWilliam, as we’re working with Adelia to organize a “one-day” Cascadia Poetry Fest September 8-10, 2017. What started as a one-day fest is blossoming into something larger. 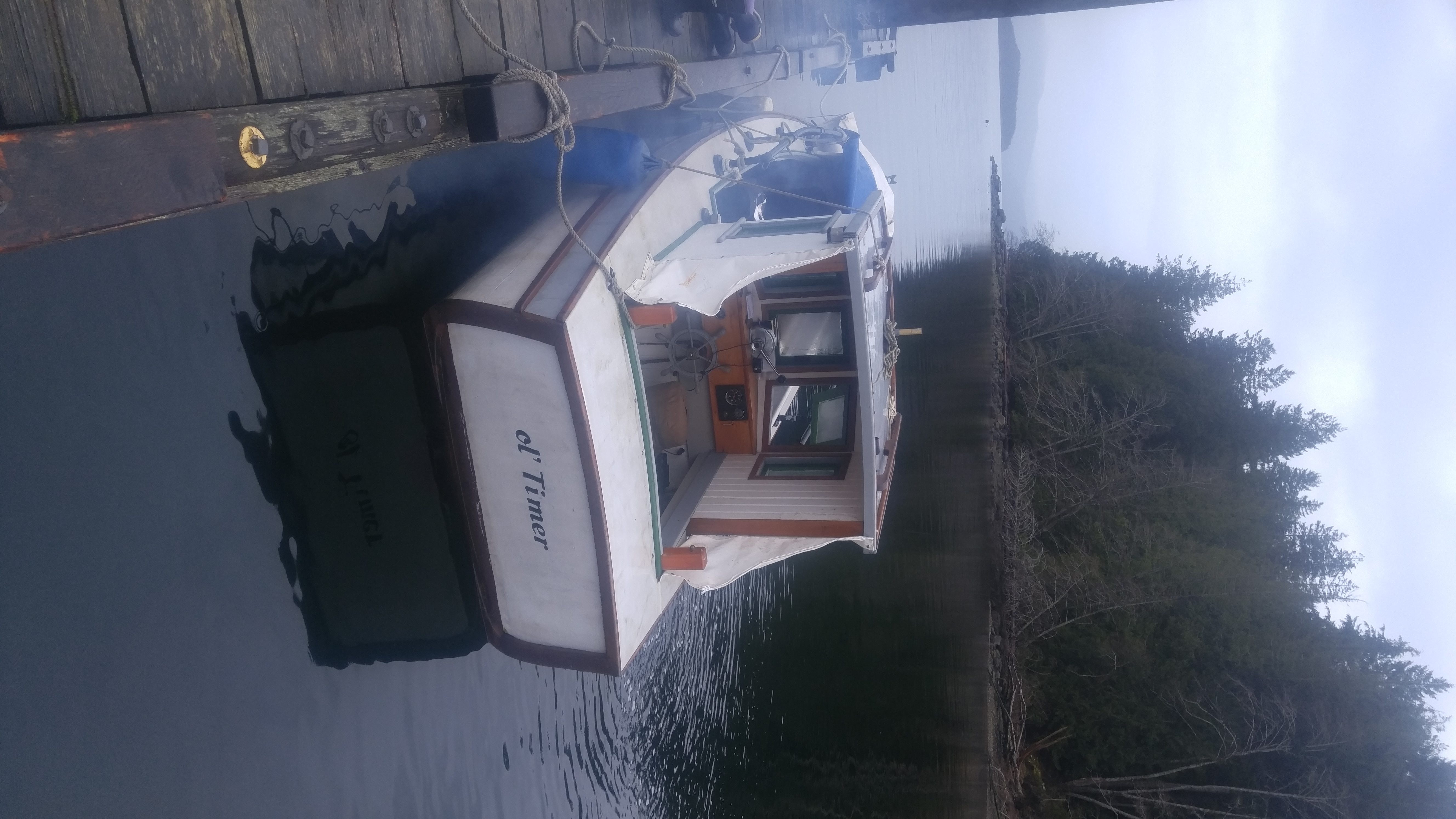 We drove to Cumberland and spent the night there on 12.27 and the next day drove to Campbell River for the ferry to Quadra Island. From there we drove to the Cortes Island ferry, Cortes not with a “z” as in Neil Young’s Cortez the Killer, but an “s.” From there we drove to Squirrel Cove and got on Gary’s boat the “Ol’ Timer.” Some of this is covered in my latest After On Time poem written in this place and pasted in below.

There are no roads here, just trails left from the logging trucks and the only vehicles are ones that have not been driven in a while. We love our little cabin and the hospitality and I am getting some writing work done, preparing my Haibun de la Serna manuscript for publication by Ranchos Press in 2017, relaxing and loving the local community radio station CKTZ.

Thanks for reading this blog and keep open to the possibility that there will be some beautiful developments we had not anticipated in our world in this new year. Wishing you New Year’s Blessings from Galley Bay. 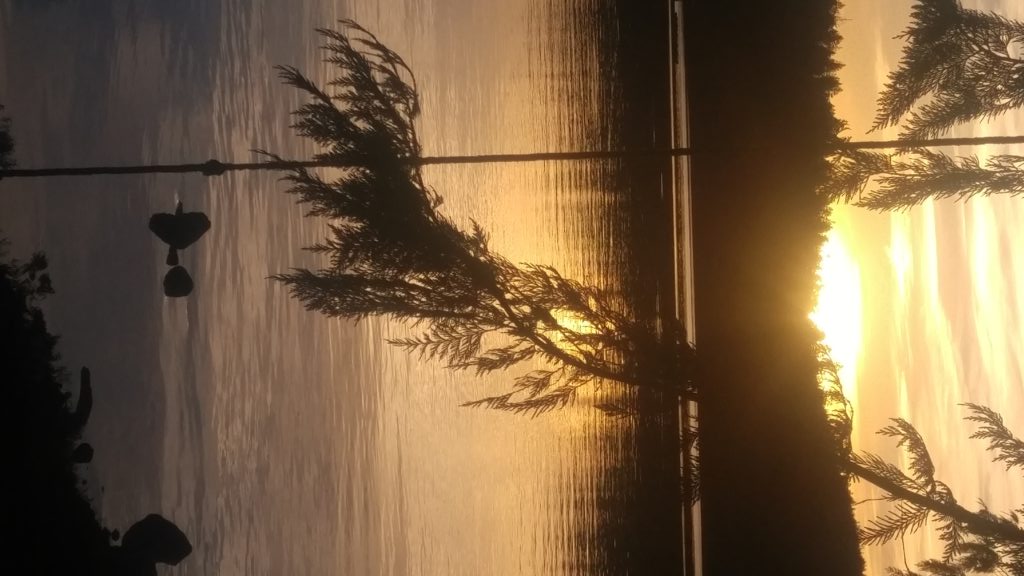 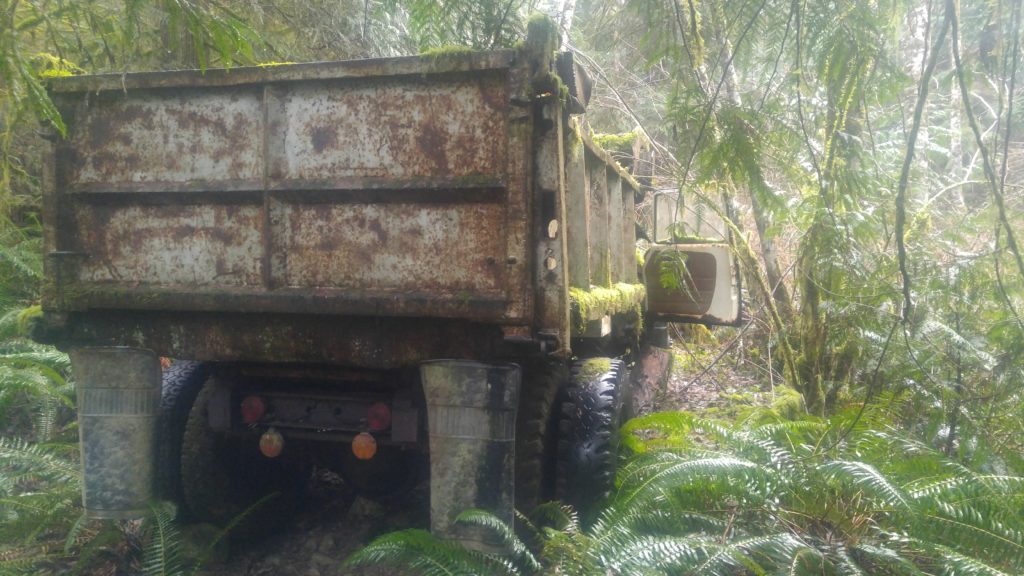