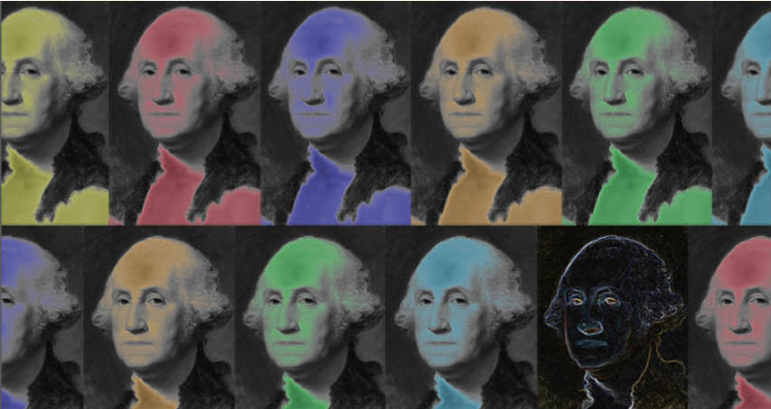 The book includes a poet for each year of Washington statehood. There will be live music from The Bushwick Book Club, snacks and readings from some of the anthology contributors, Tod Marshall, and special guests. 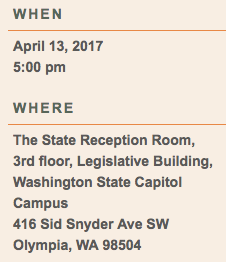 The event is free and open to the public, but registration is required. Register here.

WA129 is a project of Humanities Washington and the Washington State Arts Commission. The anthology is designed and published by Sage Hill Press, Spokane.

Your humble narrator predicts the book will feature at least one poem that honors the late, world-renowned painter, who once made his home in Washington, Morris Graves. He predicts that poem will also be a Haibun.