Reactions to a Fractured Nation 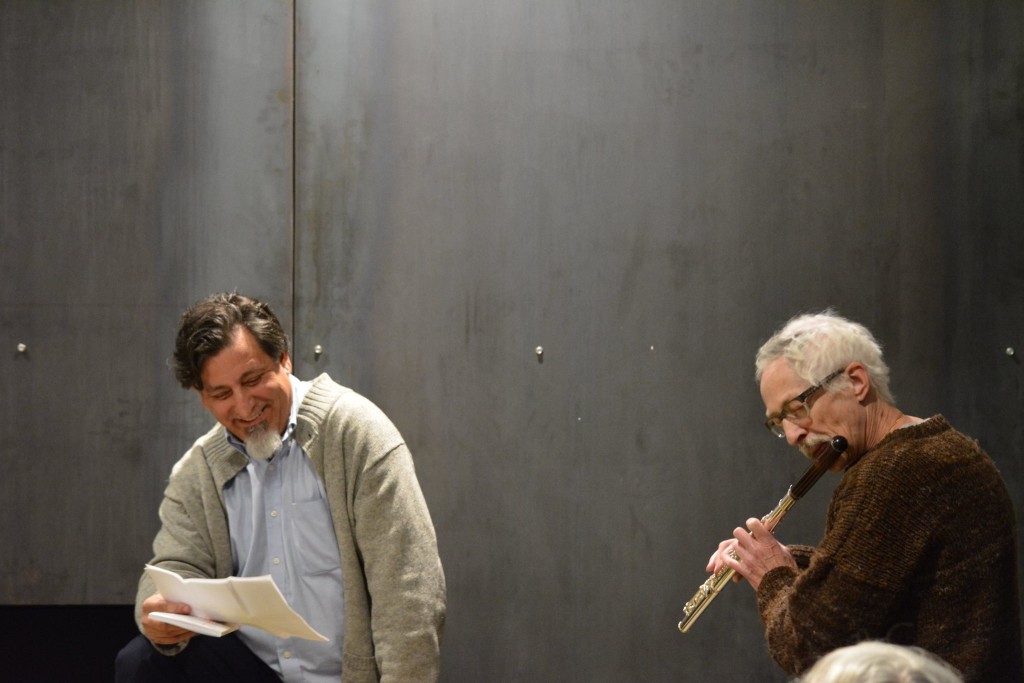 I am delighted to be performing with Jim O’Halloran, master flute player, composer and band leader, as part of the Columbia City Gallery’s upcoming exhibit Reactions to a Fractured Nation. It is clear the United States have not been united for a while. Here in Seattle the local Transit Riders Union is spearheading an effort to Trump-Proof Seattle. Among other things, they are: 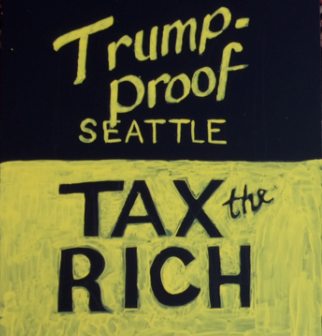 Proposing a “local tax of 1.5% on income in excess of $250,000 per year. If upheld by the State Supreme Court, this could raise over $125 million/year in Seattle, set an example for other cities, and forge a path to tax justice in Washington State!..” Funds would go to public housing, transportation and environmental projects.

Meanwhile here in Columbia City, artists led by Saundra Fleming, are responding to the SCROTUS in their own way, with visual art. Jim O’Halloran and I will perform a poetry-music collaboration that will include some direct responses to 45, SCROTUS, El Caudillo Analfabetico (in the spirit of the recent Resist Much/Obey Little anthology) for the occasion and hope you will attend. Details: 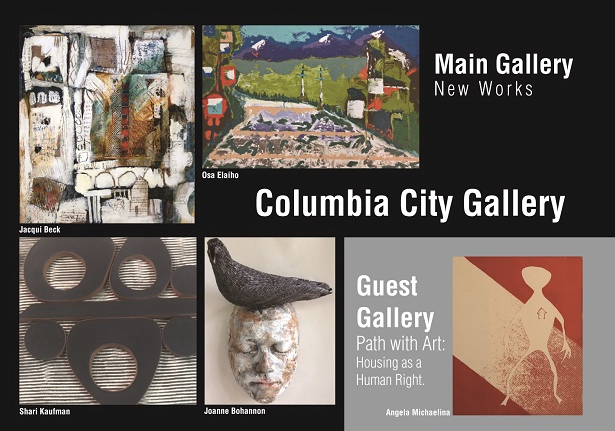 The work of a 20 year bioregional cultural investigation of Cascadia operates under the assumption that the “United States” is an experiment that had a good run, but whose “Pax Americana” has led to the creation of an empire whose maintenance is in direct conflict with the needs of human beings living within (& outside) the “United States.” It is a salient part of the background of civil disobedience with which these poems are created. Viva Cascadia! 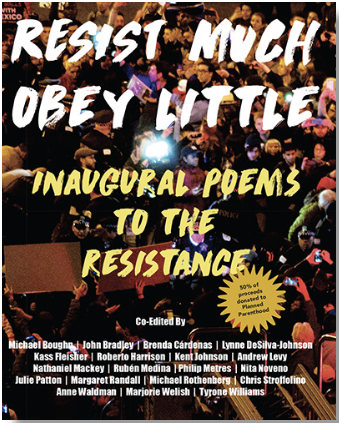