In August 2014, I attended the Subud World Congress in Puebla, Mexico. It was my first World Congress and it was life-changing. While there I was urged to get involved in the Subud International Cultural Association and attended a few meetings as a new Chair was nominated and elected, Sebastian Flynn. I was not selected to serve on the Board, which is probably a good thing considering the developments since then. One of them owes its existence to Subud and SICA.

It was October 2014, just a couple of months after the Congress when I got an intuitive hit that I should try to combine Subud, poetry and Cascadia. It was only two years previous to the Congress that I started my 20 year bioregional cultural investigation into Cascadia and felt that Subud houses in the bioregion would be good places to host poetry festivals. I applied for a grant to do outreach into Canada and attended a Subud gathering in Errington, BC, half way to Tofino. The gathering was excellent, the people kind and the latihans good and I gave my pitch. Out of this effort came my friendship with a Subud member living in Victoria Adelia MacWilliam. Like many Subud people she took on a name specific to her Subud life, so some people know her as Nicola. Long out of school and with a great deal of experience behind her, on at least two continents, she had a desire to get her MFA and delve more deeply into poetry.

The following May (2015) she attended the 3rd Cascadia Poetry Festival in Nanaimo which was organized by a group headed by David Fraser and others associated with WordStorm. There are a few people who get the combination of the practice of art and culture as a soul gesture and a poetry festival with a deep connection to place. Adelia got it right away and saw the level of expression from so many fine poets including Sam Hamill, Robert Bringhurst, Sharon Thesen, Barry McKinnon, Rita Wong and many others. The WordStorm people had great experience in organizing and had attended CPF2 in Seattle in 2014, so had an idea of the format and the sense of community that we’re after and mastered it. 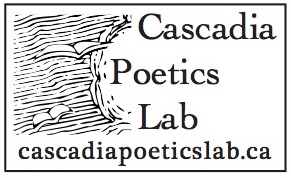 To get ready to leave for Cumberland, BC, and this smaller version of the Cascadia Poetry Festival in this cool, island town, is a direct result of the Subud connection. New friendships with people like Ed Varney, Dan Kirk, Gary Hamilton, Joe Ziner have developed and I am learning about another place in the bioregion and how Cascadia looks via that lens. It is also exciting that Ed, Dan, Adelia and others have formed a non-profit org, known in Canada as an Arts Society and are calling it the Cascadia Poetics LAB. They are defining their ethos and mission as they go and I think the understanding of poetics leads to a deeper sense of cosmology, as the way one makes a world is very similar to the way they do anything, the making of a poem included. 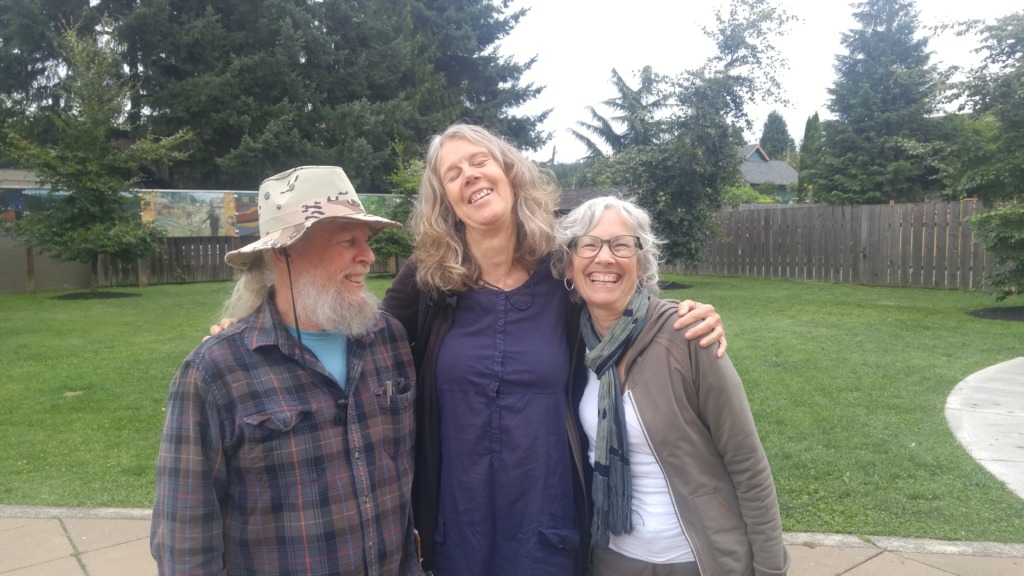 Thank you Adelia, Ed, Dan, Gary, all Comox Valley supporters of the festival in Cumberland and to SICA and Subud, for making this possible. It is the vision of the Cascadia Poetics LAB Society to create such a festival every other year and I am delighted to help this happen and deepen the ties between the poets of BC and the US throughout this remarkable bioregion.