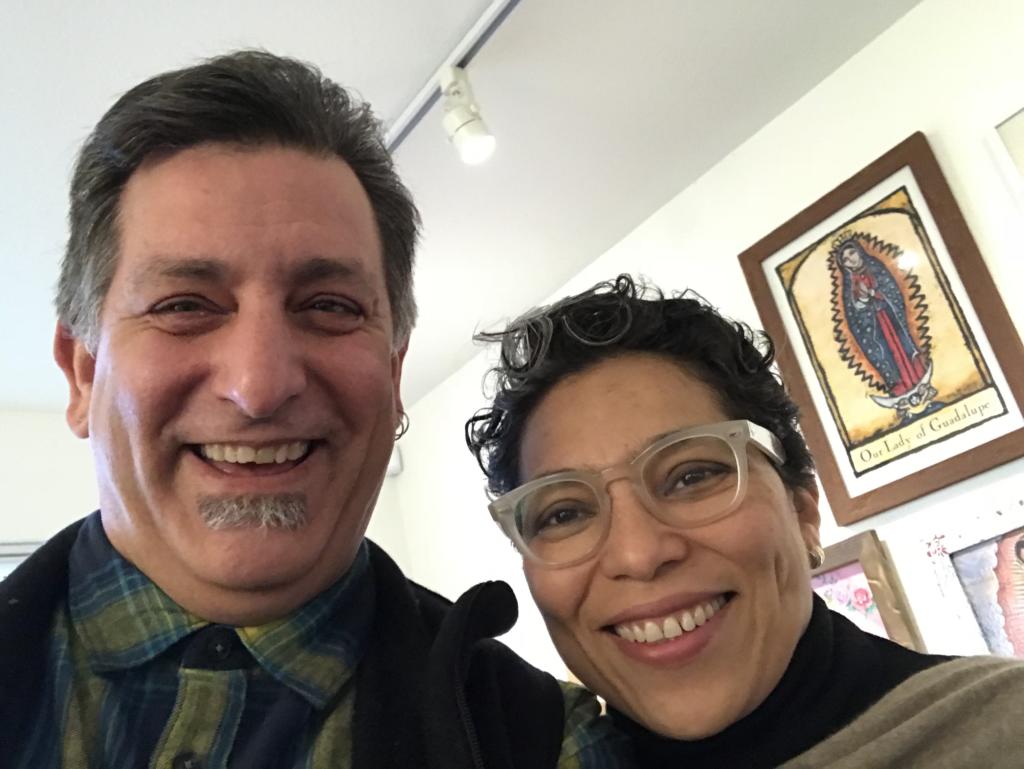 Claudia Castro Luna is the incoming Poet Laureate of the state of Washington. For two years she had been the Civic Poet of Seattle, the city’s version of the ceremonial position. In this first part of a two-part interview she discusses her tenure as Civic Poet, her most memorable experience, the poetic grid of Seattle she created and how the power is structured in Seattle, among other things. She will be the featured poet at the Easy Speak open mic, Monday, February 5 at Jude’s in Rainier Beach. The interview was edited slightly for clarity.

In the first segment of Part One, Claudia Castro Luna discussed her time as Civic Poet, memorable experiences teaching in Lake City and performing with the Seattle Symphony and the nature of the South Park neighborhood, near her West Seattle home. Listen to Segment One – 8:39.

In the second segment, she discussed the power structure in Seattle and how that became apparent to her when she created the Poetic Grid of Seattle, a map with points that have linked poems specific to certain points on the map. She talked about how certain kinds of people are traditionally not even on the map and South Park is one such neighborhood that has been marginalized that way, but the map makes everyone equal. She also discussed her involvement in the selection of Anastacia Renee as the next Civic Poet of Seattle. Click here to listen to Part Two – 11:50.

Click here for more of the interview with Claudia Castro Luna.