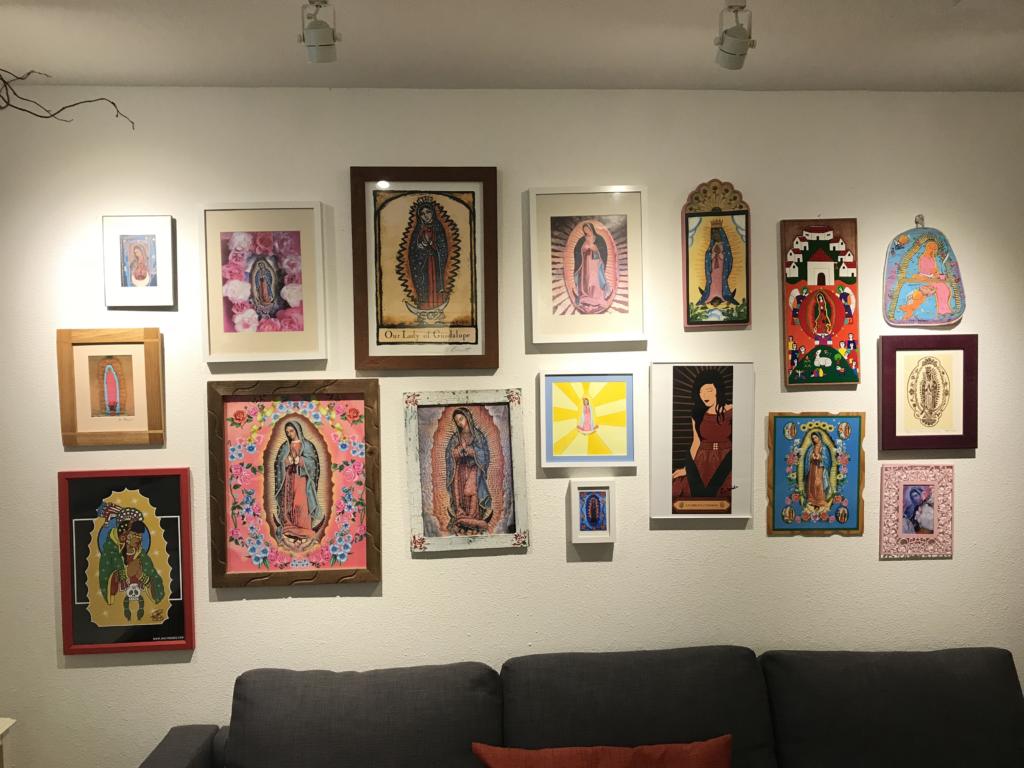 Last week we featured the first half of our interview your humble narrator conducted with the incoming Washington State Poet Laureate, Claudia Castro Luna. In the second half (audio parts 3 & 4) she started with a poem that had been turned into a videopoem by the Seattle Times:

Claudia: [I’m] at Seattle University I’m teaching poetry of place. And we’re looking at historically over time how writers have engaged with place. So, I’m going to give them a sample of different ways of cities, and how people engage with cities, because I want at the end to have a book of Seattle. All the students are going to write different pieces, not necessarily poetry, but at the end, we’ll have a collection of stories, and essays, and blog entries about Seattle, and I think it will be a handbook or a field manual. So, I have this poem that I was going to show them the video, and show them Luis Rodriguez’s video of L.A. Have you seen that poem?

Claudia: Yes, it was in the L.A. Times. So, the L.A. Times put one of his poems about L.A. on a V-mail. And then the reporter at The Seattle Times saw it and thought, “This is so cool, do you have a poem about Seattle that we could do that?” And so, it was a team of people who put the video together to the words of this poem.

PEN: And you already had this poem?

Claudia: Yeah, it’s the first poem that I wrote for the city of Seattle in my official capacity as a civic poet. 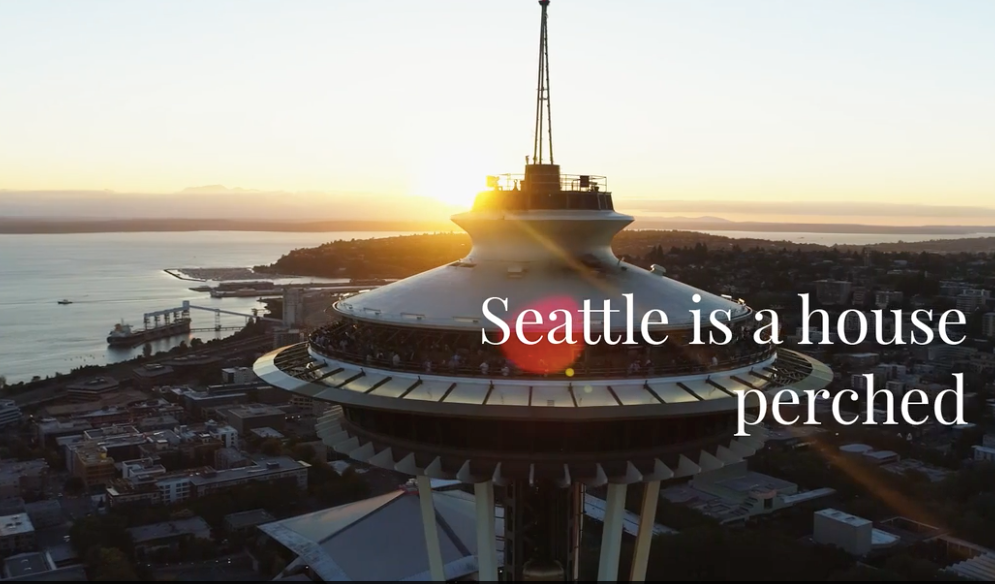 After reading the poem, she discussed how gentrification affects artists and the ruthless of capitalism. She also talked about her decision to apply to be the Washington State Poet Laureate largely in part because of her ability to be a bridge between cultures and as an immigrant in these times. Listen to Part Three – 10:39.

In the next segment she discussed her plans to expand the Poetic Grid of Seattle to the entire state, discussed her new nook Killing Marías: A Poem for Multiple Voices (about the femicide in Juarez) and read from the book. Listen to Part Four – 20:22. 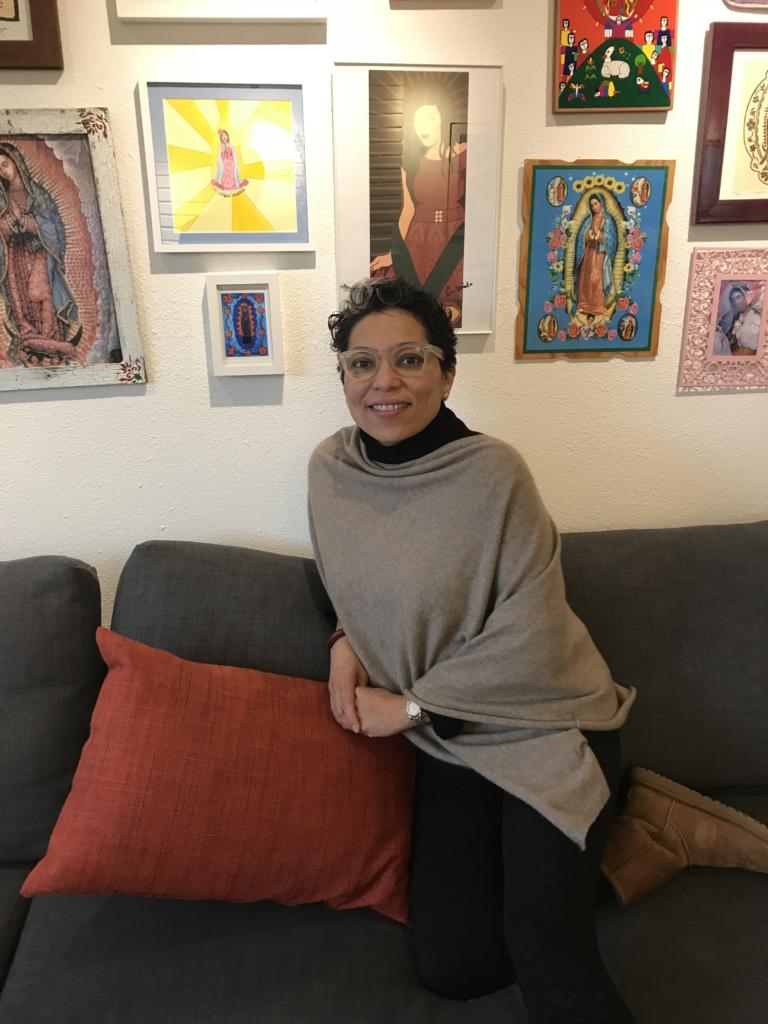