To the Honorable LaMonte Bishop,

I am writing to urge you to rename Page-Laguna Park in SF: “Diane di Prima Park.” As you know, the legendary international poet died this past October 26 after a long life as a poet, networker, publisher, playwright, mother and trailblazing cultural activist.

Diane was a woman decades ahead of her time, living as a feminist without the fanfare and displays of someone who wanted credit for it. It was just her way of being in a “man’s world” and opened the way for our quest at this time for real gender equity. She is a model of feminine strength, a model desperately needed at this time of crisis.

I had the good fortune to bring her to Auburn, Washington, in 1999, at a venue I directed known as SPLAB – The Northwest SPokenword LAB. She was direct, intelligent, humble, charismatic, supportive — even nurturing of our literary/cultural work. After she died, I went over the transcript of our interview conducted at that time for the syndicated radio program we produced during the SPLAB years in Auburn. I specifically asked her about the epic poem, her epic poem Loba. I wanted to write an epic and was interested in the same tradition she was, The New American Poetry which included the Beat and Black Mountain schools of literature. She told me composing an epic “takes you over”:

“…It takes you over in the sense that, it’s the main artwork you’re doing. And the characteristic of big artwork is that it uses everything.

It is this kind of guidance she gave me, in the guise of a radio interview for the general public, that she gave THOUSANDS of times. In my case it was transformative and has literally guided my literary activities for 21 years. I am not alone.

The people who have been touched by her life, had been fed (literally with her ground-breaking work with The Diggers), supported in some way, or simply inspired by her work as a poet, as a strong woman, as a mother and role model, require a place to pay their respects, communicate with her spirit and give thanks for her kindness and example. What better place than the city she adopted and which made her its Poet Laureate? I envision Diane di Prima Park becoming a “bucket-list” spot for people from all over the world. At a time when many see San Francisco losing its soul to capitalism and unaffordable housing, this would be a small gesture to the communal spirit that gave San Francisco its cachet and one of its chief architects and guiding spirits.

Thank you for your consideration. 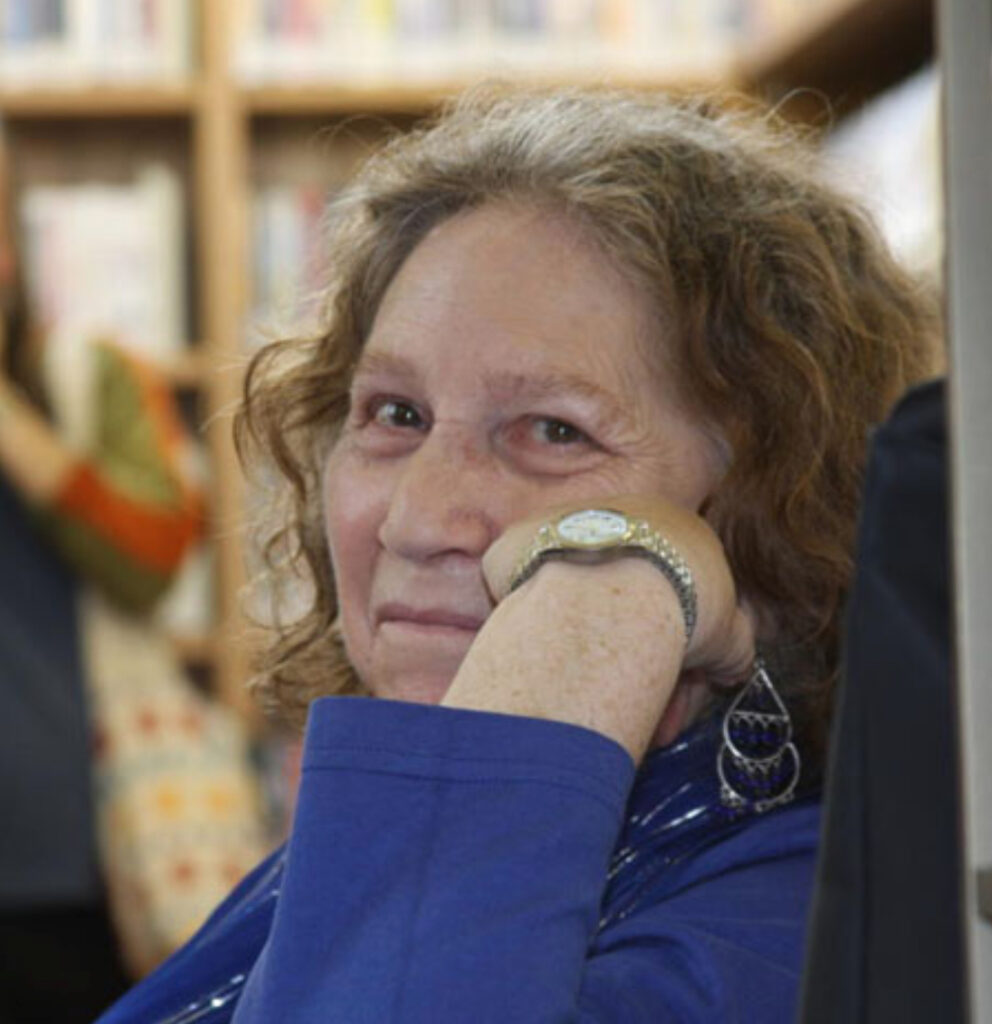