Thank you Leggy Bruck for this: 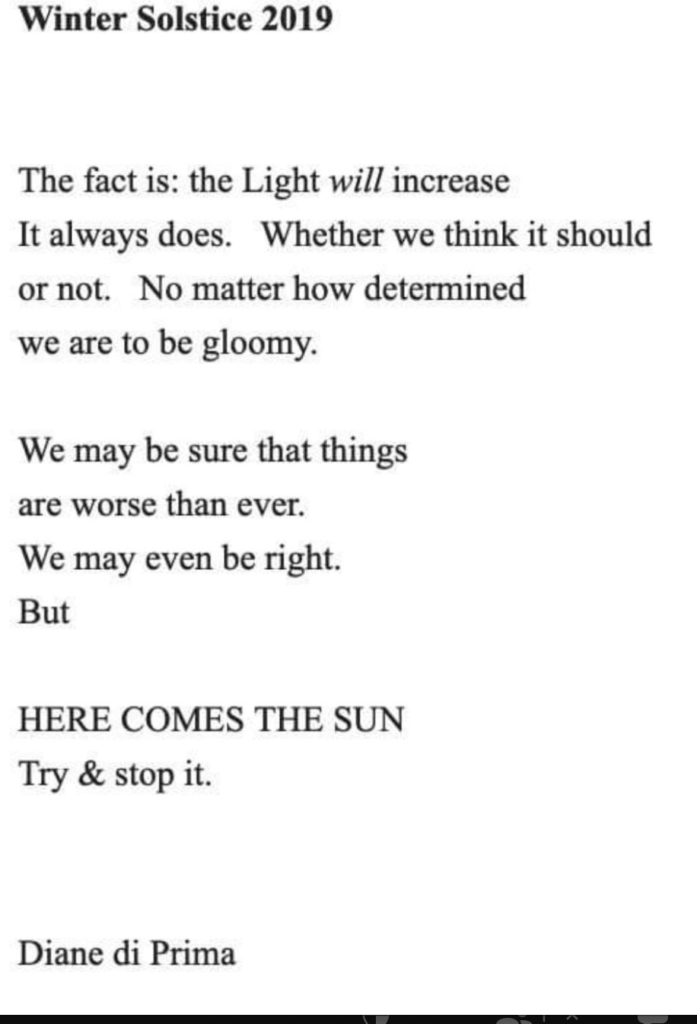 And di Prima fans should know about this:

Why is this important?
PETITION to Rename Page-Laguna Park as “Diane di Prima Park”

Diane Rose di Prima (1934-2020), America’s most influential female poet of the past three-quarter-century, lived, wrote, taught, and worked in San Francisco from 1968 until her passing in 2020. She was the author of approximately 50 books of poetry, drama, and prose.

Diane di Prima was named Poet Laureate of San Francisco in 2009 and retained that honor for two more years. She was the beating heart of the male-dominated Beat Poetry Movement in the 1950s and ‘60s and was its feminist voice. Her immortal work, including Revolutionary Letters and Loba, grew far beyond the Beat Movement, as she continued to write until the week of her death in October 2020.

Renowned San Francisco poet Lawrence Ferlinghetti, the founder and proprietor of the world-famous City Lights Bookstore, a San Francisco landmark, stated that Diane di Prima “was important as the feminist voice of the Beat generation.” Another famous San Francisco Poet, Michael McClure, who died earlier in 2020, said in 2018 that “Diane di Prima is the most living poet because of the depth, the range of her imagination and for the number of decades that it thrilled us …”. McClure’s assessment is quoted in Ms. di Prima’s obituary in the San Francisco Chronicle (“Chronicle”) dated October 26, 2020. READ MORE 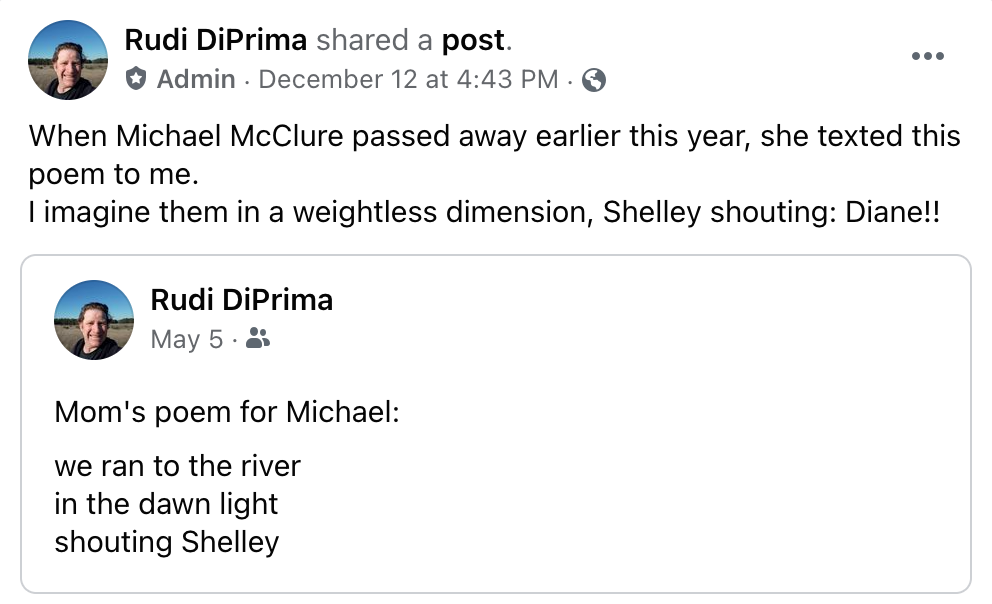 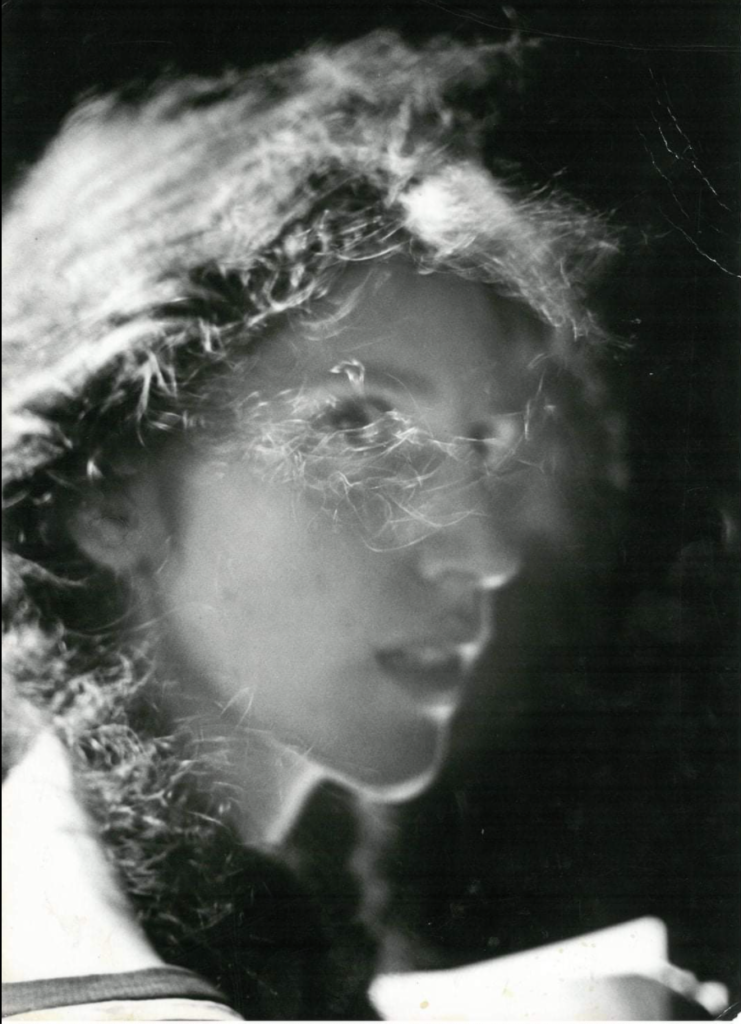