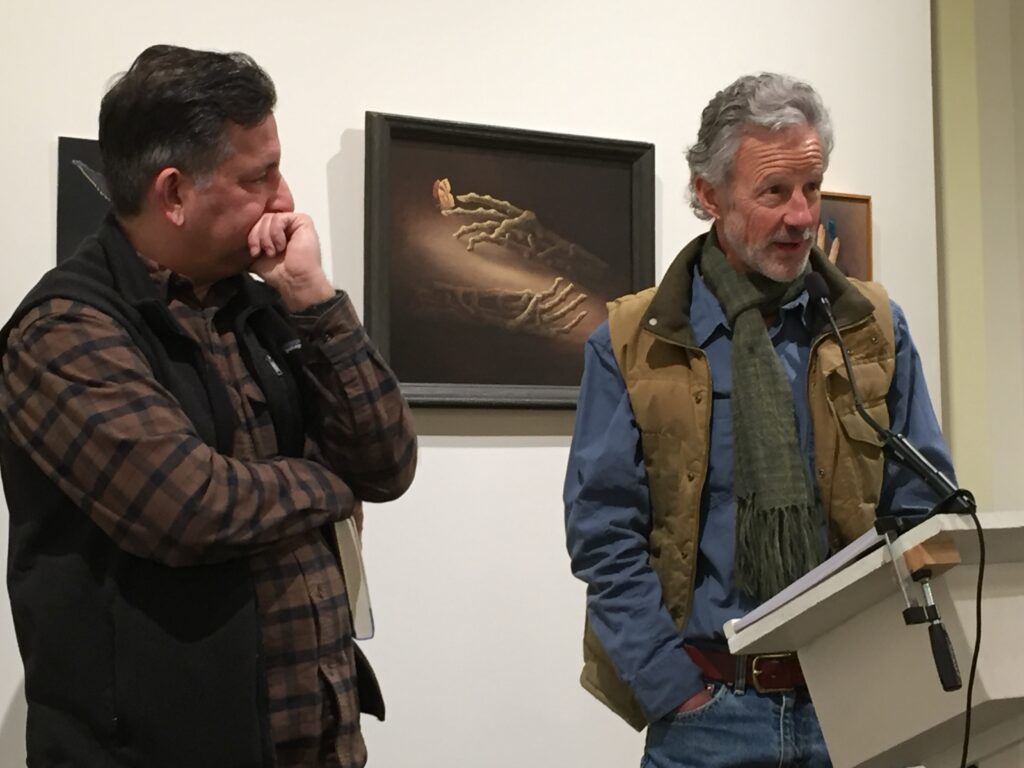 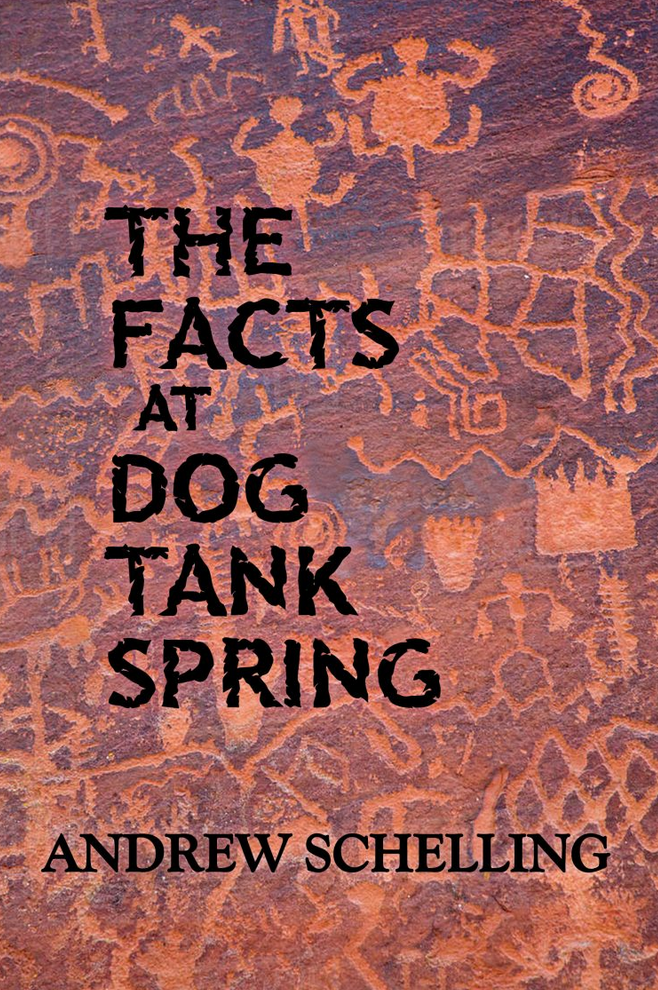 I have known Andrew Schelling since he and Anne Waldman visited the original SPLAB in Auburn in 1997, giving a reading there 6 days after their dear friend Allen Ginsberg died. I have interviewed him on several occasions, even in person at Elliott Bay Book Company and in Port Townsend, at the Northwind Reading Series. He is a rare combination of poet, scholar, teacher, translator, essayist, editor, bioregionalist and mountaineer. His translations from ancient Sanskrit are world-class projects and his new book of poems is among the best poetry being written in North America today. I feel fortunate to have the kind of intimate access to one of the deepest poetry minds I have ever encountered. From my introduction:

“When I pick up a book by Andrew Schelling” the blurb reads, I expect it to be a red clay pot buried in pine needles. I know it will hold within it everything that has occurred in the lands surrounding, the flick of the weasel’s tail and the cry of the kestrel, the tender lack of friends gone ahead, and the wisdom of many cultures. These poems seem written not by hand but by heart. Listen to the oldest / of books.”

James Thomas Stevens wrote that about The Facts at Dog Tank Spring published by Dos Madres Press. The blurb is quite perceptive and gives a reader unfamiliar with Andrew Schelling’s work a sense of what’s to come: an eco-poetics, bioregionalism, awareness of the first people on whose ancestral land he lives and works and imagery as vivid and grounded as any poet who’s ever come out of that great North American tradition. Andrew, welcome.