2nd Half of 2011 American Sentences 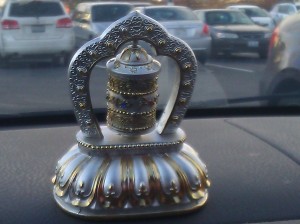 There are still two more sentences for me to write & complete eleven years of the daily practice of writing one American Sentence every day since January 1, 2001. To read more in this form, see: https://paulenelson.com/american-sentences-2/catching-the-shadow-of-the-moment/

Of of my favorites from the 2nd half is: 10.20.11 – Seattle day: wondering if the solar-powered prayer wheel will turn.

2012 promises to be a legendary year and my practice is so much a part of my life that I can’t see it stopping now. You can see a large selection of my 2011 American Sentences here.