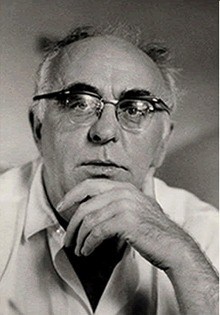 Forwarding this from Peter Anastas, author of the Olson memoir, From Gloucester Out. He’s asking us to: “Sign this petition and forward it to friends, poets, Olson and Gloucester lovers, who live outside of the city. We are fighting hard to save Olson’s neighborhood from the development of a luxury resort hotel at the Birdseye site, proposed by billionaire Jim Davis, owner of New Balance shoes. If the Fort goes, so will the rest of the waterfront. Can you imagine a high-end hotel in this iconic working class, ethnic neighborhood? Olson would be turning over in his grave.” https://signon.org/sign/non-residents-supporting Thanks.