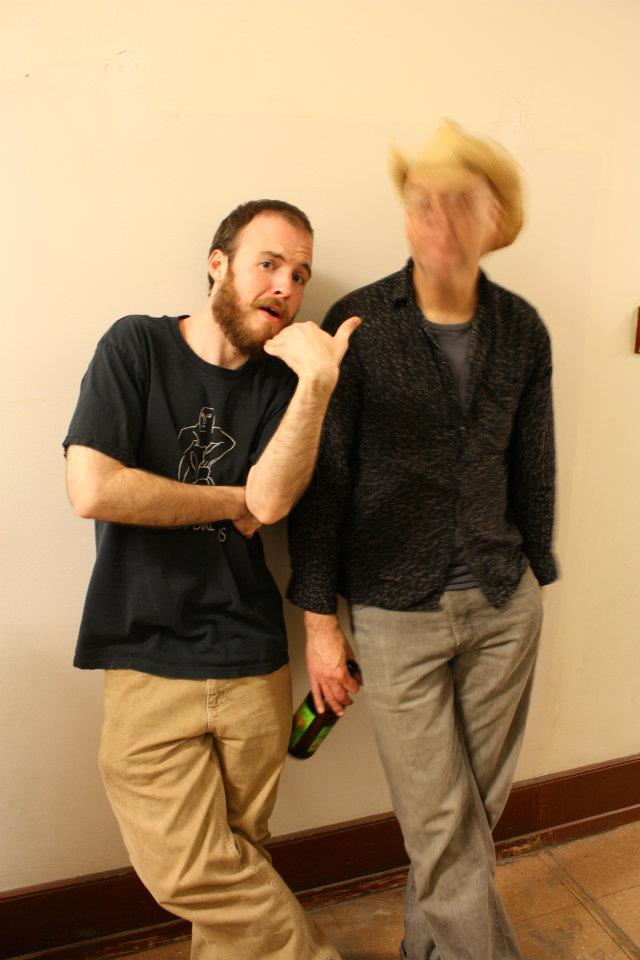 Jason Conger points to Mickey O'Connor who read with such power, his face blew off.

The 2012 Allen Ginsberg Poetry Marathon was a remarkable affair that set a new record for duration: 13.5 hours. BIG THANKS to Mickey O’Connor, Band of Poets, Greg Bem and his EVIL BEMPIRE featuring Aaron Kokorowski and their band of minions as well as all who attended and helped us to celebrate the life of this icon. Photos here on Facebook. Plans for next year’s marathon to be revealed as soon as they are finalized.