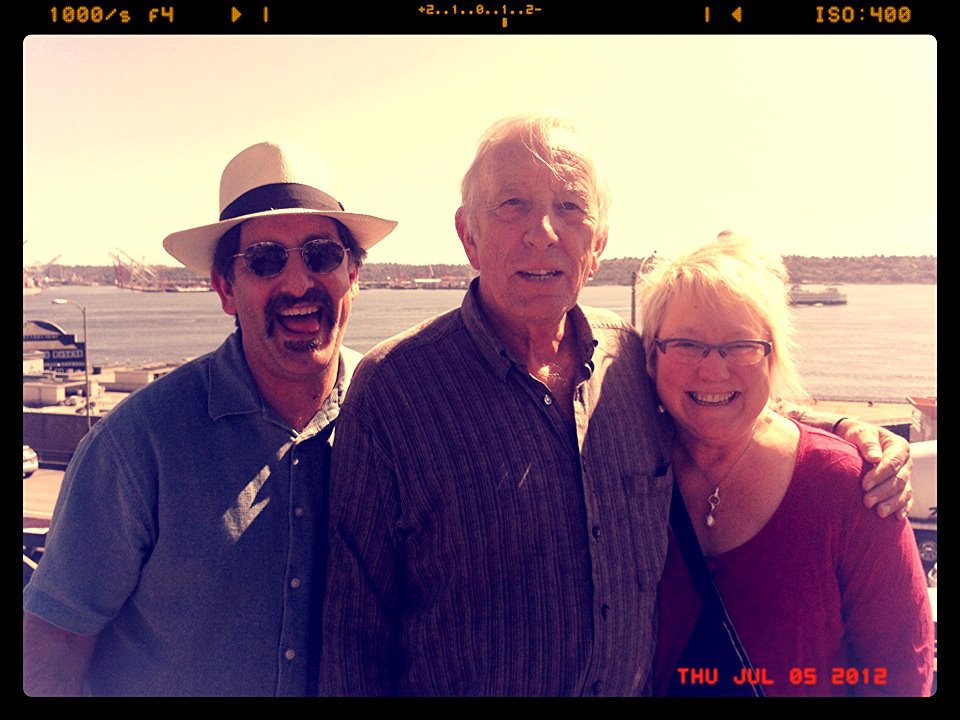 Today ends an eleven day period during which I have been VERY BUSY with gatherings sponsored by Subud. I was “opened” in Subud on June 27, 2004 and started taking the latihan kedjiwaan very seriously in 2008. The Zones conference was a gathering of Subud members throughout the Americas and happened at UBC in Vancouver.

The 2012 Subud U.S. National Congress ended today at the Seattle Airport Marriott in SeaTac and I was the Program Coordinator for the Congress.

I facilitated a writing workshop, hosted a panel on Publishing and E-Publishing with Jarret Middleton and Aaron Talwar of Dark Coast Press and Sheryn Hara of the Book Publishers Network. I helped coordinate the entertainment for the Congress, but Halimah Collingwood did almost all of the heavy lifting. I met so many amazing Subud people from around the continent, too numerous to name and was delighted to see Shoshana Margolin elected to Chair of Subud USA.

One of the highlights was the tour of Pike Place Market, which I facilitated.

Here is my poem:   Some Things to do Giving a Tour of Pike Place Market from the experience.