5th in this year’s series, #397 overall (damn!) this one (like the others so far this year) vamps off Nate Mackey and goes into Runic lore. I have been using Diana L. Paxon’s book Taking Up The Runes for my daily Rune divination interpretation the last couple of months and got Uruz a couple of times in the last week, once reversed, once (today) upright. A good sign. As a Metal Ox in Chinese astrology, I am fascinated by this image. The image of the Ox. (Other cultures use cattle, water buffalo, &c.) Here tis, from 8.2.12: 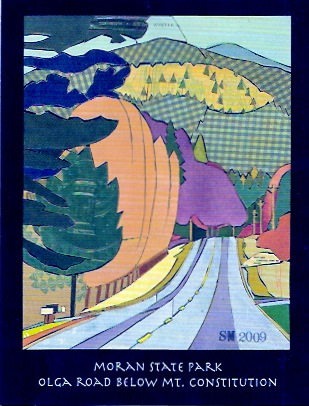