Ever since I have essentially become a stay-at-home Dad for Ella Roque, I have been plotting opportunities to get away to write more of Pig War & Other Songs of Cascadia, as well as essays in the ongoing Organic Poetry series. 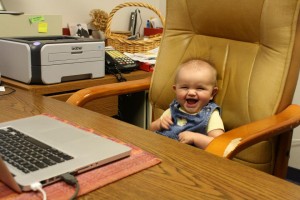 So, with Mer starting a new contract next week, she suggested I do a quick writing retreat. I will be focused on Ella’s care starting tomorrow, a role I would have never predicted for myself. I tried to see if I could stay with Subud friends in Victoria, but they were coming to Seattle and felt they did not have enough time to show me around their house before they left, so it was up to me to improvise. Mer suggested the Olympic Hostel in Port Townsend. I have had many wonderful experiences there and it was right across the street from the cabin in which I did my first writing retreat ever. It was the first hostel in which I ever stayed and set a very high bar for future hostel experiences, but it turns out they closed last December! ARGH! (Fort Warden is changing to be more education-oriented and offered the hostel a good deal to stay, but that would have essentially doubled their rent so it was curtains.

I searched for some other hostels on the Olympic Peninsula. I decided on the Olympics because I usually get a September backpacking trip in the Olympics, but the Chicago road trip happened this year instead and so a retreat where I could take a couple of day trips turned out to be the next best thing. So, I wrote a list of goals and headed out on Monday, October 8th. 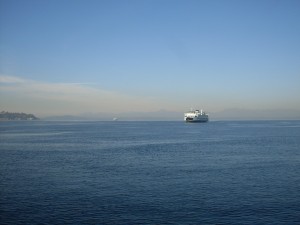 Waiting for the Bainbridge Ferry

It may have been the longest summer ever in 2012 and the Indian Summer portion continued as I drove to Coleman Dock and paid for a ticket to Bainbridge Island.

As I have done on other retreats, there was a bit of ritual as I started with a visit to Chief Seattle’s grave. I was stunned to see it has been spruced up since the last time I was there! I was very impressed. It makes my Chief Seattle Erasure piece all the more poignant.

I paid my respects and headed west. Generally, I like to be around the Elwha River during the late summer or early fall, despite my 2000 experience. (Maybe because of it!)  I love the Olympic Hot Springs, but the largest dam removal project in the world is happening on the Elwha right now and it is a 14 mile hike to go to the hot springs. (I did it last year.) I had yet to see the spot where the dam used to be, the Elwha dam (as the Glines Canyon Dam would be about a 40 mile round trip hike) so I turned onto 112 and took the 2nd left and there it was, the canyon now free of concrete! 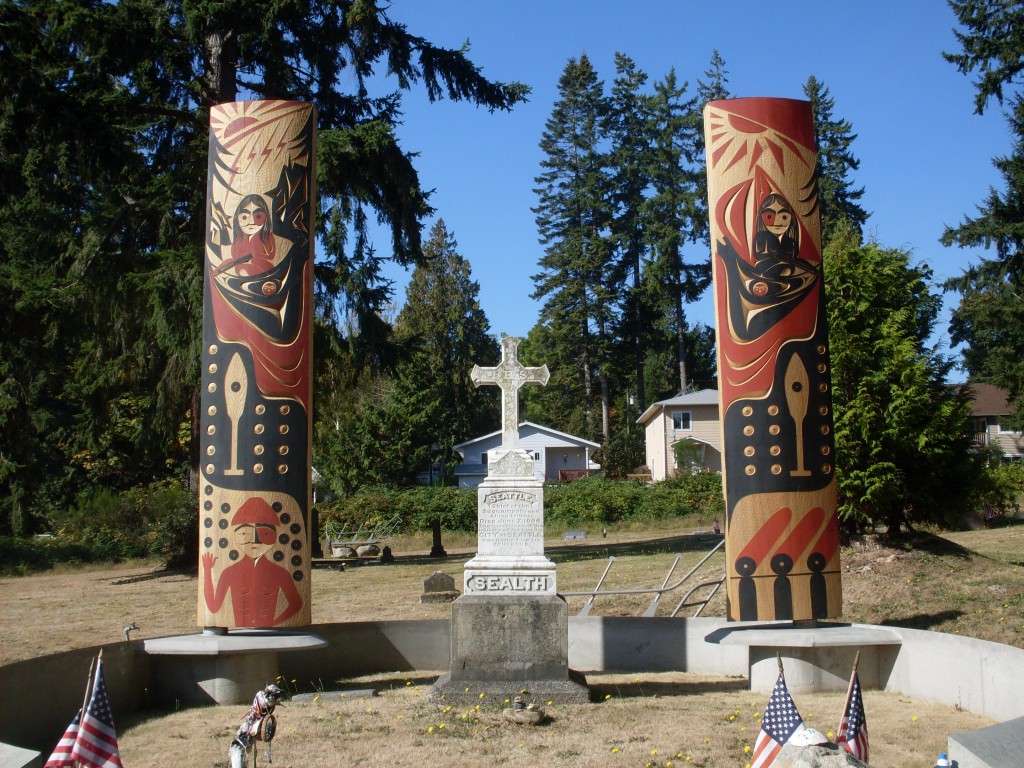 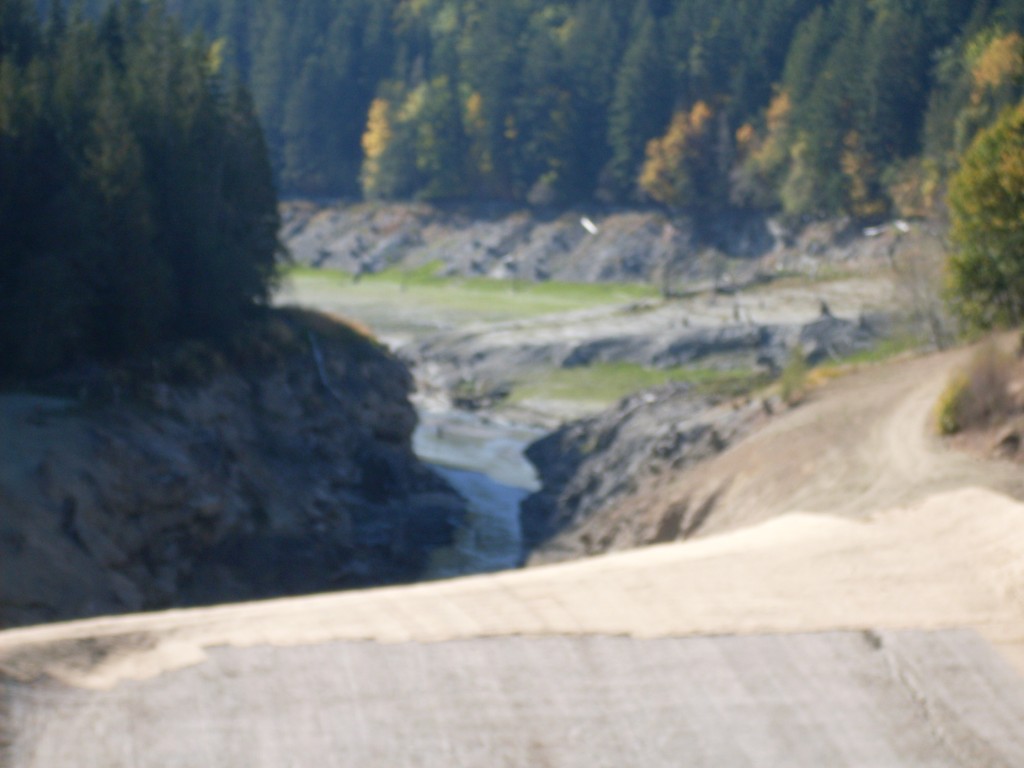 While at the dam removal viewpoint, I saw a map with other spots on a river restoration tour map and one of the suggested spots was the Warrior Path on the Elwha Reservation. I drove to the Rez, followed a dead end street to the end and saw that I could have driven my car into the Elwha River! I loved how the seagulls were feasting at the mouth of the river where 100 years of sediment was now being released. I had written a haibun (69. Go Dolly Go) about that and now here I was seeing the spot. (I also wrote a poetry postcard about the story.) 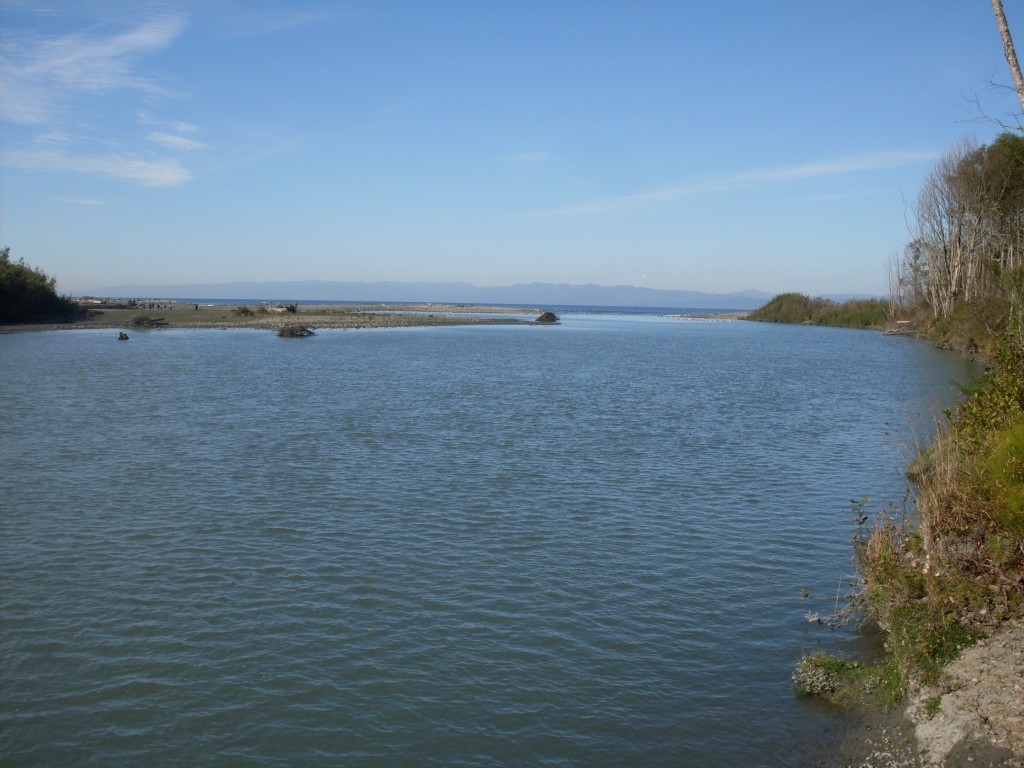 I had a plan to go see Shi Shi Beach, but that fell through. I drove through Forks and never read the books from the Twilight series, so that aspect has no appeal to me. I bought some groceries. I get a little out of my comfort zone when I can’t shop at a co-op or at leasta  Trader Joe’s and end up getting a lot of spicy things. A can of serrano peppers, pepper jack cheese and something else that was spicy ended up in my shopping cart. As I left the store, I saw a hillside full of stumps shining in the late afternoon sun. I hate clear cuts. What a shame we let timber companies get away with this rape of the land. I was a little surprised to find that the Rainforest Hostel is about a half hour drive south of Forks.

The Rainforest Hostel is an old house tucked into 17 acres of what looked like second growth, with two resident Ravens and at least ten rusting Suburus. It is closed daily from 11A to 5:30P. I arrived early and was not exactly greeted by the owner and proprietor Jim Conomos, who told me to sit. I asked about bringing my groceries in and he said no. I had to wait. He talked on the phone with a friend. I looked around. The place was old and cluttered. Spider webs festooned window sills. I thought about backing out, but I had made a reservation. When Jim was ready for me, he was kind. I could sense a New York accent and, sure enough, he’s from Brooklyn originally. He guessed my nationality as Italian. I did not make him guess any more. I told him my Mother was born in Cuba. I saw on a certificate that his last name was Conomos, so knew he was Greek and he was surprised I got that on the first guess. I grew up with very close Greek friends in Chicago.

He charged me $11. One dollar was for the linen and it’s a one-time charge. I stayed Monday night in a dorm room, though there was no one else at the hostel. In the dorm room there are three bunk beds, but no desk, no place to write. The next morning Jim asked if I would be staying longer and I told him no, there is no place to write. Well, there was. He had me put on my shoes and we went outside. There was a trailer across the front yard he had for certain guests. I told him I noticed that on the way in, but with all the old cars, I did not know if it would be infested with spiders or what. It turns out that it is clean, hand-made and equipped with heat and electricity! 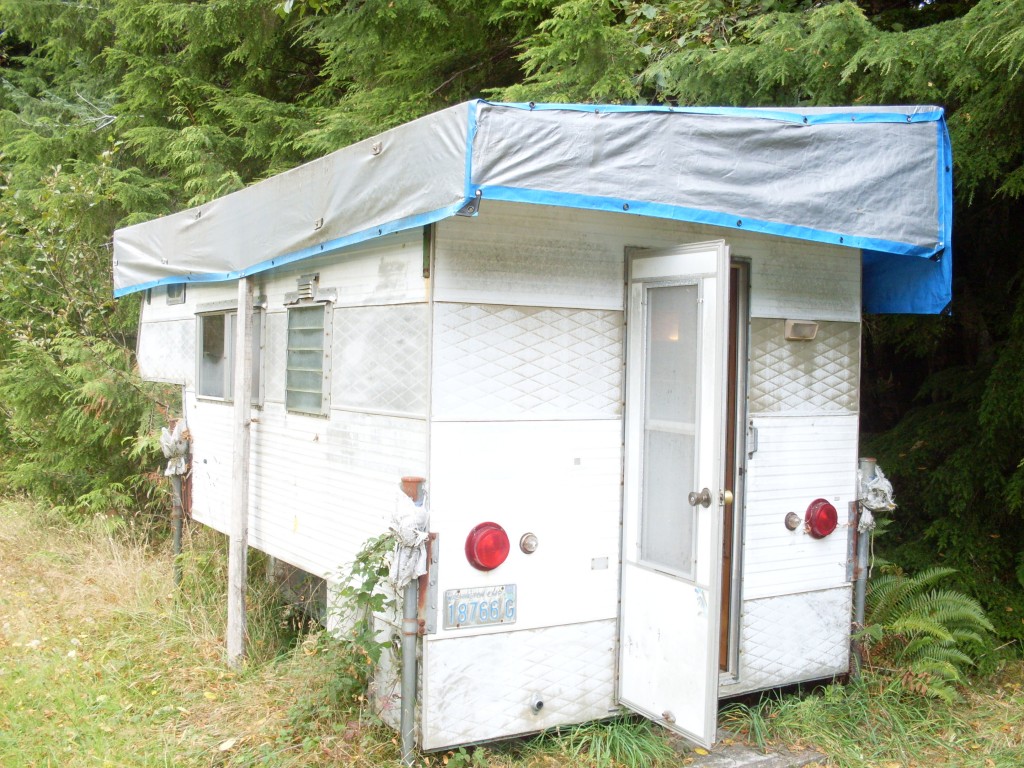 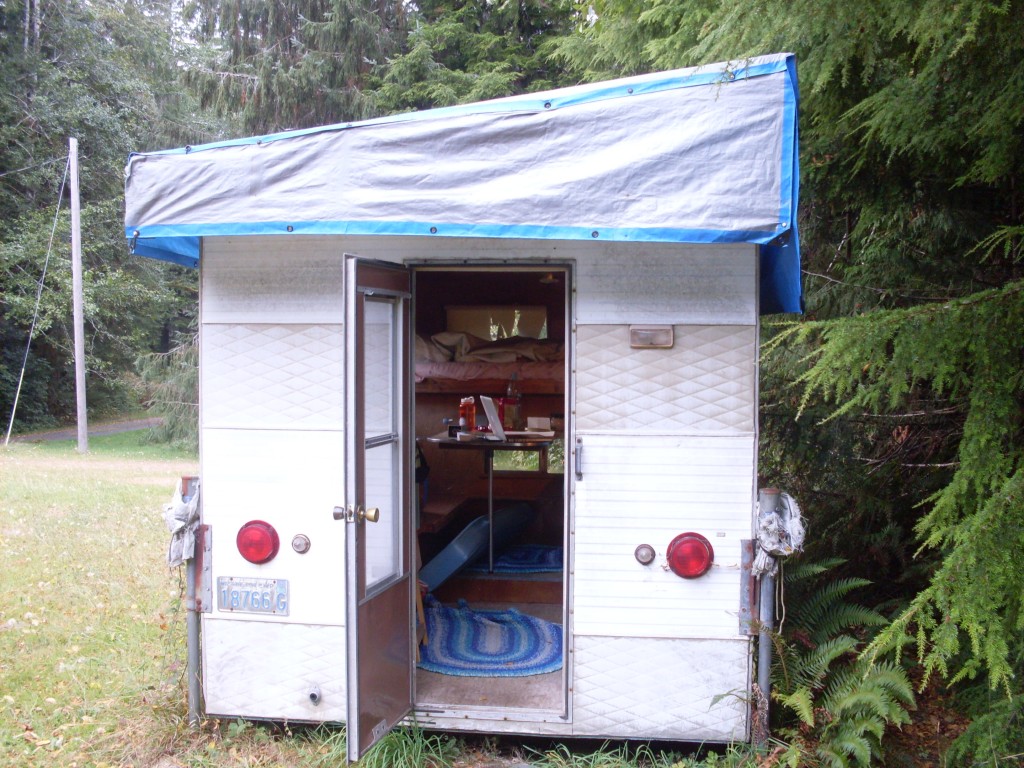 He showed me how the table goes in and how it can come out. He pointed out all the cabinets, the little electric heater and how the cushions can be removed or stacked. He set me up with more clean linen and I asked him how much it would be. He said $15 a night, $20 if I wanted to stay during the time the hostel is closed each day. Deal. I gave him $55 for the rest of my stay and set myself up in the new space, parked right outside the door and set up an altar. The writing would begin that evening, but first I had to finish reading, so I took my copy of Robert Duncan: Ambassador From Venus by Lisa Jarnot and headed to Forks. I’ll write about the actual retreat in my next post.