There is something about the San Juan Islands that lets a Midwest boy understand he is in Cascadia. When the view out your hostel window is this: 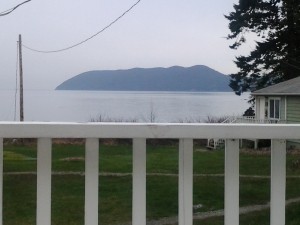 you know you’re not in corn country. And of course the view from Mt. Constitution (which we will not get to see this trip due to road construction) and other sacred spots in Moran State Park, like Cascade Falls, really brings the feeling of Cascadia home. Mountains, waterfalls, (especially waterfalls – the cascading water), cedars, doug firs, islands, hot springs &c. The only thing missing here on Orcas is glaciers and you can see them on a clear day from Mt. Constitution. 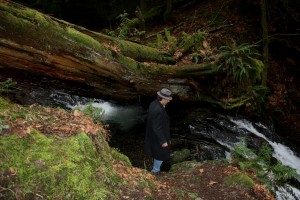 This is the landscape. It has a similar feel from Northern California through the Alaska Panhandle. In fact, taking the Alaska Ferry south through the panhandle in 2010 made me think these islands go about 1,000 miles north, but the further north you go, the closer the mountains get to the water and the larger they are. But this does not explain the culture.

The culture is another story. I have investigated Coast Salish culture just a little bit and know the potlatch ceremony to be at the core of the cosmology. Imagine a primary economic system in which you are seen as powerful by what you GIVE AWAY. 180 degrees away from the hoarding system of the settlers and their precious capitalist model.

But the settler culture has an interesting twist here in Cascadia as well and this ties my story back to Doe Bay. Like any decent resort/retreat, Doe Bay has a place where pamphlets for other local tourist attractions are kept. At Doe Bay it’s in Otter Lodge, right next to Otter Cove where Meredith and I were awakened by the sound of Kingfishers a few Augusts ago. I had heard of the group on one particular pamphlet and then I saw the news article in the Seattle Times exclaiming (edited by the Department of Redundancy Department): 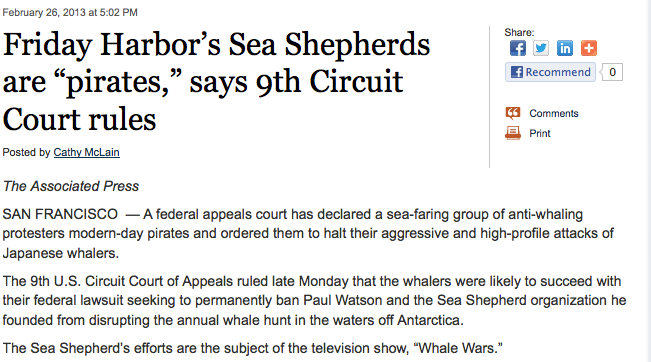 Click on the image to get to the story at https://blogs.seattletimes.com/today/2013/02/friday-harbors-sea-shepherds-are-pirates-says-9th-circuit-court-rules/

That the group is considered a Pirate group doing what they can to protect nature is straight out of the Beat Generation’s ethos. Michael McClure described the Beats as the Literary Wing of the Environmental Movement and his poem For The Death of 100 Whales and his notion of being a “Mammal Patriot” precede the “Save the Whales” bumper sticker phenomenon by 25 years. & the Sea Shepherds are not the only Cascadia “pirates” doing good. See Greenpeace and note they got their start in this part of the world as well. That the “liberal” U.S. 9th Circuit Court pegs them this way shows you how left of the mainstream Cascadia is in many ways. But then again, the mainstream is sick, nurturing dying modes like capitalism, colonialism, patriarchy, nation states, fracking and many other dead practices. Life in Cascadia is good, but my sense if that, while there are challenges ahead, the best is yet to come. The notion that the best and the brightest here understand the inherent interconnection of all living things is not unique to Cascadia, but this is one of the first places in the industrial world where that ethos is accepted as gospel. Amen. 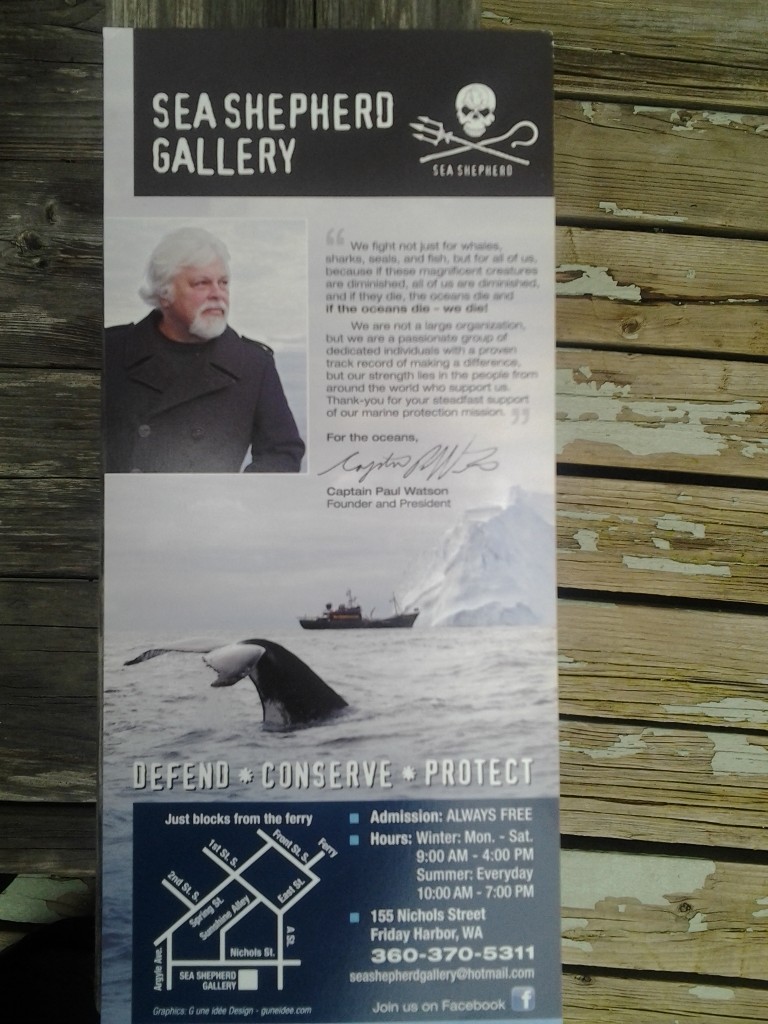 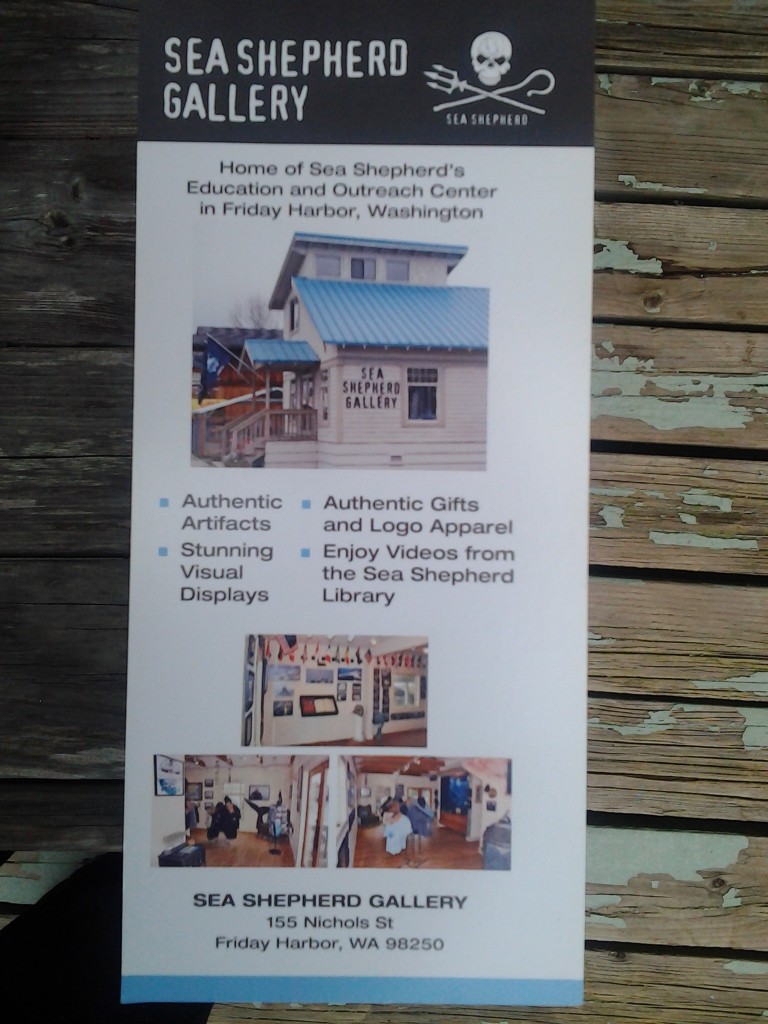 1 Response to Pirates of Cascadia