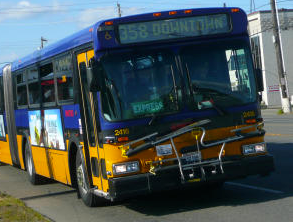 After a ride on the 358, I get where John Burgess is coming from with his Aurora bus updates. I sat down in the back row next to this guy who started talking at me and went on non-stop all the way downtown, showing me quit claim deeds and medical records he had stuffed into his backpack. He talked about how Steve Ballmer has his cellphone number and that he knows the Alhadeffs. But the topper turns out to be my American Sentence for the day and I am not making it up. If you did not catch my Facebook status update, you’ll have to figure out which one below was the highlight of my encounter with this stranger just looking for someone to talk to. Of course, he may be crazy, but he may be exactly right on about his observation. You’ll also find the latest suggestions for band names, one of Interrupture’s lines, hernia surgery fallout, Blackhawks highlights and other Hillman City, Chicago, Washington DC and Nanaimo scenes. See the highlights of all of 2013’s American Sentences here.