OK OK, here is my latest harvest of American Sentences. They are taken from the middle of March to today and though the time that my Father died in Chicago.  Click here for the essay about the poetic form, if you are unfamiliar and for some details on my practice. Comments welcome.

3.27.14 – The former Vietnam sniper’s not interested in Trigger Warnings.

4.3.14 – Nothing says Seattle like a cross-dressing bank robber shot by cops.

4.6.14 – Search for weeks for landslide victims only to find and re-bury them. 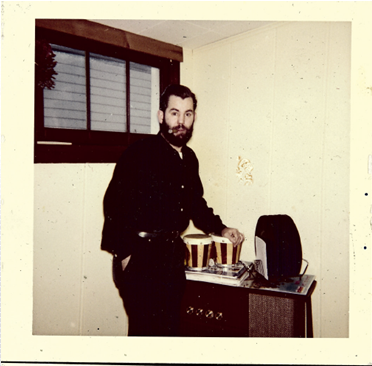 5.8.14 – A sense of accomplishment passing the vehicle emissions test.

6.9.14 – Today Ella and I saved 50 mulberries from certain sidewalk death.

6.9.14 – At open mic both slam poets read poems about fear of silence.

6.16.14 – Dad in a dream not answering questions about how fast he ever drove.

2 Responses to American Sentences May & June 2014