Please join us Saturday, November 1, 2014, at 7:30, for an evening of poetry and music as Sam Hamill and Christopher Yohmei Blasdel are reunited for one evening at Spring Street Center, 1101 15th in Seattle at the corner of 15th & Spring. This event is made possible by Subud Greater Seattle and SICA, the Subud International Cultural Association, which exists at the intersection of creativity and spirituality. 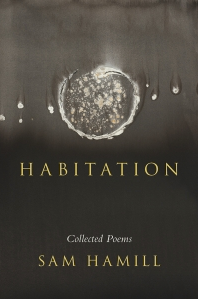 In the liner notes to his 1999 CD, Heart of Bamboo, Sam Hamill  quotes Rainier Maria Rilke, who he says saw the foremost function of poetry: “You must change your life.” He also says that “the roots of poetry inevitably return us to music” and “Poetry and music share a common root: both begin in deep listening.” Hear the title poem of that CD here.

Hamill and Yohmei Blasdel first performed in Tokyo in 1988. “With his playing of the ancient masterpiece San’ya, a song I’d heard other masters play, I felt I had found a soulmate.”They reunite for this evening to celebrate Hamill’s new book: Habitation: Collected Poems. 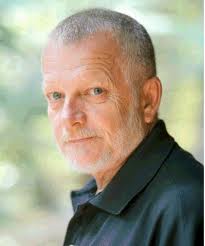 Sam Hamill was born in 1943 and grew up on a Utah farm. He is Founding Editor of Copper Canyon Press and served as Editor there for thirty-two years. He taught in artist-in-residency programs in schools and prisons and worked with Domestic Violence programs. He directed the Port Townsend Writers Conference for nine years, and in 2003, founded Poets Against the War. He is the author of more than forty books, including celebrated translations from ancient Chinese, Japanese, Greek and Latin. His new book is Habitation: Collected Poems. 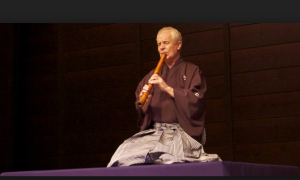 Christopher Yohmei Blasdel began the shakuhachi and studies of Japanese music in 1972 with Japan’s Living National Treasure Goro Yamaguchi and continued with the master until his death in 1999. In 1982, Blasdel received his MFA in ethnomusicology from Tokyo University of Fine Arts and was honored with the professional name “Yohmei” from Yamaguchi in 1984—the first of only two non-Japanese accredited by Yamaguchi. Presently, Blasdel performs around the world and has taught or lectured at such prestigious institutions as Earlham College (Indiana), Chulalongkorn University (Bangkok, Thailand), Texas A&M University (College Station, Texas), University of Washington (Seattle), Charles University (Prague) and many others. 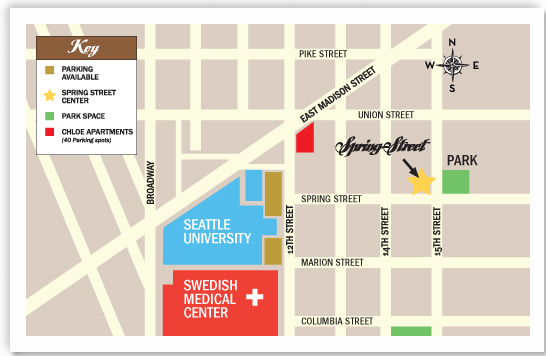