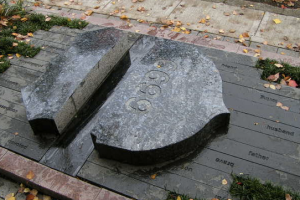 Georgia McDade has invited me and a few other local poets to read on the subject of police abusing their authority this Sunday. The invite is below. As a person whose brother is a peace officer I have complicated feelings about the police. When 5 cops were murdered in cold blood a few years ago, I mourned them as if it could have been my own brother and every so often stop to see the elegant memorial to Officer Tim Brenton where he was killed, at 29th & Yesler. As a person who has been the subject of racial profiling on many occasions, I can relate to people who are suspects in certain neighborhoods because of the color of their skin. As a fan of Dr. King, I believe we should be judged by the content of our character. 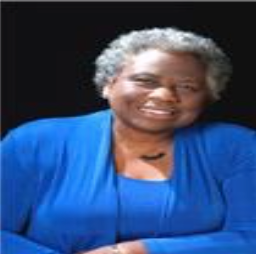 As a poet who values the statement made by William Carlos Williams (notice the “Carlos” in his name and know that it relates to his Puerto Rican heritage) that being: “No poetry of distinction without formal invention” you can understand I don’t always write poems with a clear “point” as many will on this occasion. “Tell it slant” is what Emily Dickinson suggested and that requires subtlety, a quality lost  in much “political” poetry.

And that this event happening in a neighborhood that for a couple of generations has been an historically Black one now going through gentrification, you can imagine the potential for passion for this afternoon of poetry. I hope to see you. And I hope that the poets will gather and discuss matters after the event over a drink, or coffee and that community will be deepened as a result and the names and photos we see on our screens will become a little more real.

The program is Police Presuppositions–art work including poems, essays, drawings, and paintings the subject of which is Michael Brown, Trayvon Martin, John T. Williams, Goodman, Cheney, Schwerner, Emmett Till, and others who have been killed by persons charged with protecting the public. This program is not to denigrate law enforcement officers; this program pays homage to persons who have been killed by law enforcement officers without getting due process and allows artists to respond and react to these tragedies. Among the participants are Minnie Collins, Linda Ford, Art Gomez, Georgia S. McDade, McAlister, Paul Nelson, Anastacia Renee, Raul Sanchez, Gaylloyd Sisson, Santiago Vega. 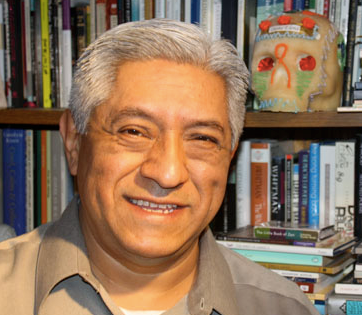 If you or your contacts would like to participate or have the program done in your venue, please contact Georgia S. McDade. Comment below and I’ll send her email via email.