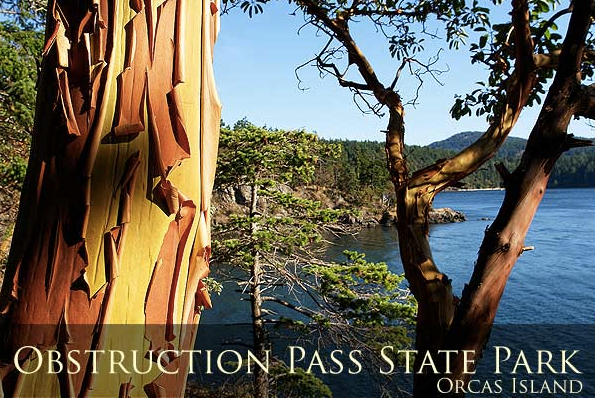 This latest installment of After The Japanese, poems written after the classic Japanese poetry anthology, is below. These poems were written in Winter/Spring 2014 and I am beginning to think lichen might be my power animal. OK, either that or the red-tailed hawk. And have you ever visited Obstruction Pass State Park? 80 acres, but a very good example of what Cascadia is, salt water, a pebble beach, peeling madrones, stunning serenity. 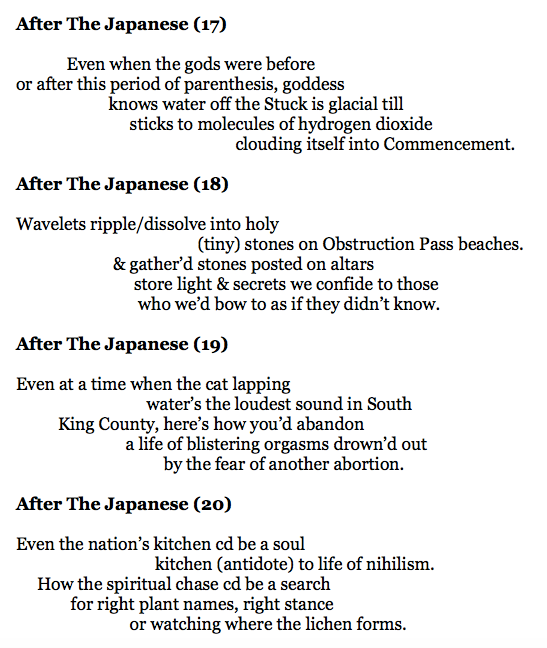