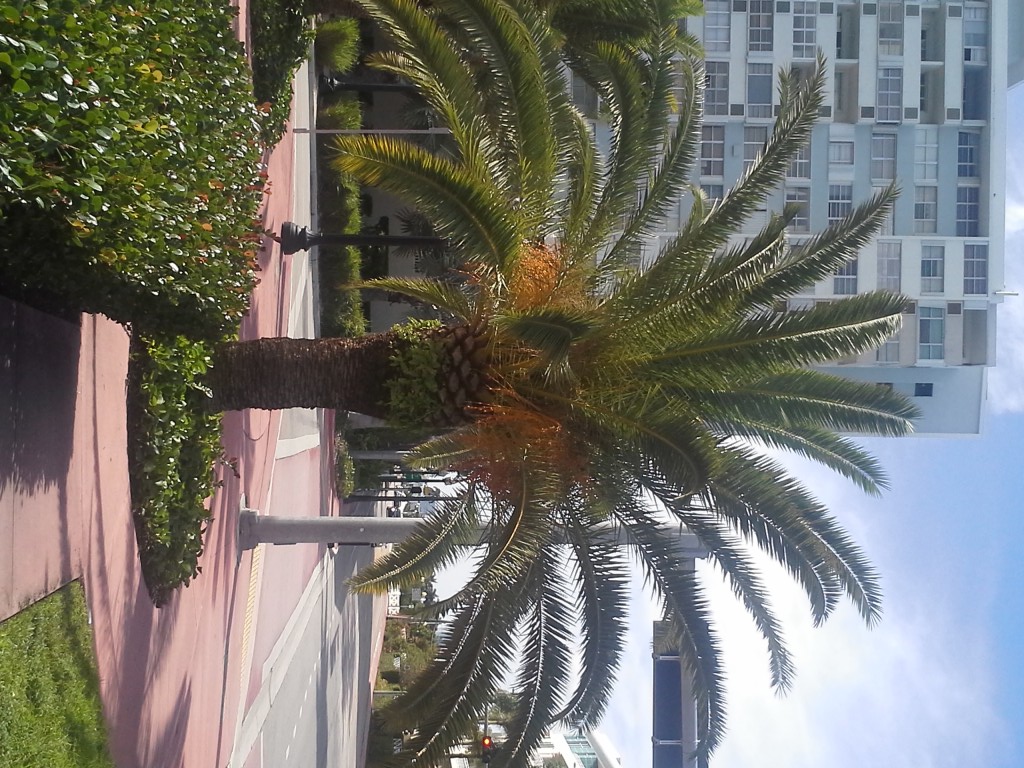 Just back from Miami where I had the good fortune to have access to the great Cuban poet José Kozer and do an interview, which I am working on getting posted here in a modified version as we await the transcription of the 2.5 hours of conversation. But was struck by the whack in the head of the culture of South Florida.

I had lived there during my radio career in 1985 and spent my fair share of time in the dive bars of Fort Pierce, (Port Fierce) a town in which (I found out later) my Dad had been arrested in the 50s. I could see the potential for the same thing happening to me, but was careful with my alcohol intake and also careful to mute my rooting preferences in the bar where EVERYONE was pulling for the Packers in last Sunday’s NFC Championship game. I could sense the ire of Cracker Nation as these “thug” Seahawks started to mount a miracle comeback and I kept my mouth shut until the final Wilson to Kearse TD, after which I took a quick march around my corner of the Wayside Inn with my hands in the upright and locked TD signal position. What an experience! And growing up a Bears fan, it was fun to watch the Packers lose in such a spectacular fashion! 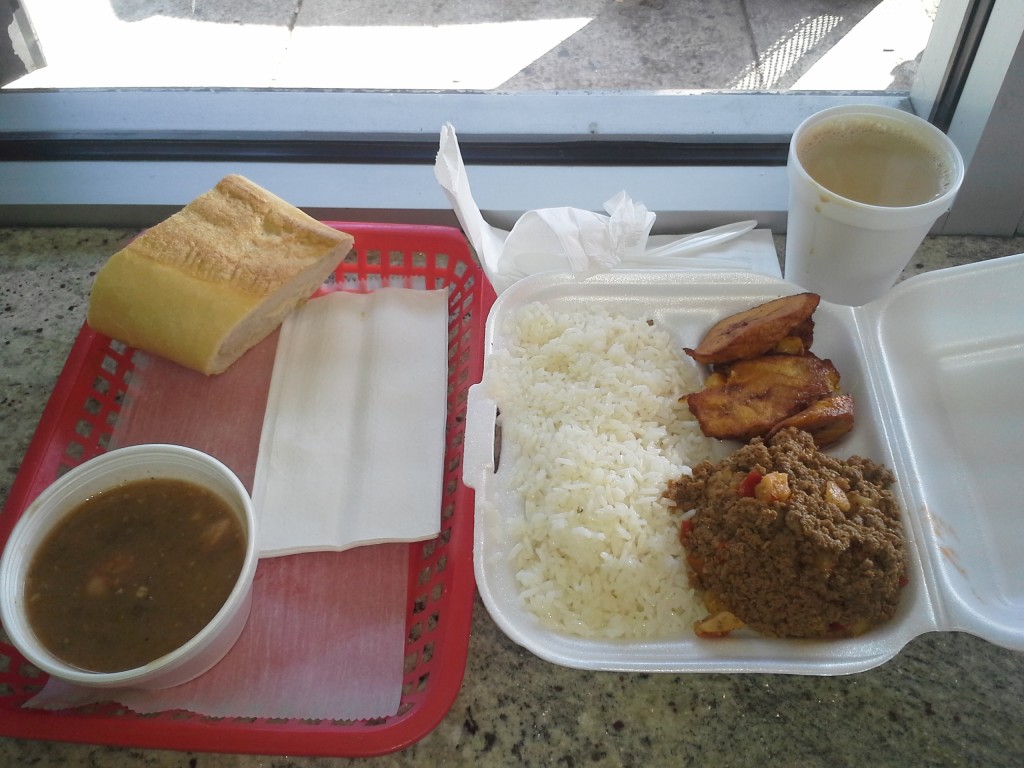 Cuban Food at the Tosca Bakery

And the Cuban food on Calle Ocho, including picadillo, platanos, café Cuban y pastelitos de guyaba was just what the doctor ordered. Walking (a lot between Uber cabs) in short sleeves was a nice break from the good rain, but I know that South Florida is not for me. Cuba, I could live there, but South Florida never again. I did like that I had Uber drivers from Cuba, Haiti, Venezuela (who had been kidnapped in his home country), Nicaragua, Queens and elsewhere.

And the short-sleeve season in Seattle is about two months, but we do have a maritime life, as Miami does with the Atlantic Ocean, an impressive canal system and at least one drawbridge. When it went up a bicyclist with no helmet hung on to the UPS truck to save some energy going west. THAT would never happen in Seattle. Still, the smells on my walk here today were decidedly late winter Cascadian, with the Sweetbox (I know, non-native) standing out as well as a certain stink downtown. I did not smell it myself, but can imagine. I have been told that Seattle is a place where “people go to die” but change that to mammals and you have today’s P.I. story of the gray whale carcass being removed from under the ferry dock. It’s one of those only-in-Seattle stories, although I could see this happening in Vancouver, Nanaimo and a few other Cascadia ferry towns. Still, today’s American Sentence proves you do not always have to write. Often you just have to write it down. 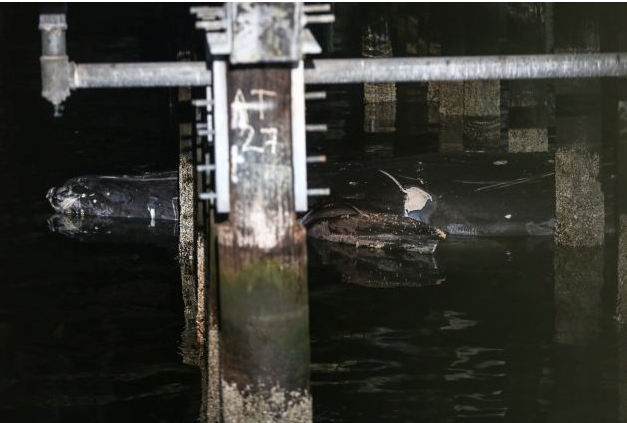