It was interesting when first meeting San Francisco poet Kevin Killian, whose name I would occasionally see on the SUNY-Buffalo poetics listserv years before social media would allow us to keep connected to one another. He knew me as: “The guy who interviews Canadian poets!” Guilty as charged, but I hope my epitaph is a little more expansive than that when the time comes.

I also find myself in the company of older poets as well and older members of Subud, my spiritual community. Maybe my Dad hammered into me the lesson of respecting one’s elders. Maybe it’s common sense to see what a 75 year old poet is doing and thinking because poetry’s one sport where that is when you hit the top of your game, if you’re doing it right. I do find Subud elders have some great tips ALL THE TIME.

And so begins the latest installment of my series After The Japanese, one poem for every one in the classic Japanese poetry anthology. And as it goes through its bends, written a year ago, we see that while winter was in full swing, especially in Marblemount, WA, where the following poems were written, a year later Cliff Mass, the respected NW meteorologist is declaring winter 2015 OVER. He has the maps to back it up too. 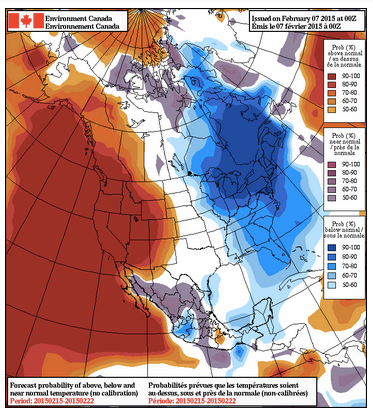 And in the Soundcloud widget you can hear the poems and the challenge of longer days, shorter toddler naps and the difficulty carving out 75 seconds of silence to record some poems. Thanks for reading. Thanks to Sam Hamill for some of the inspiration here. 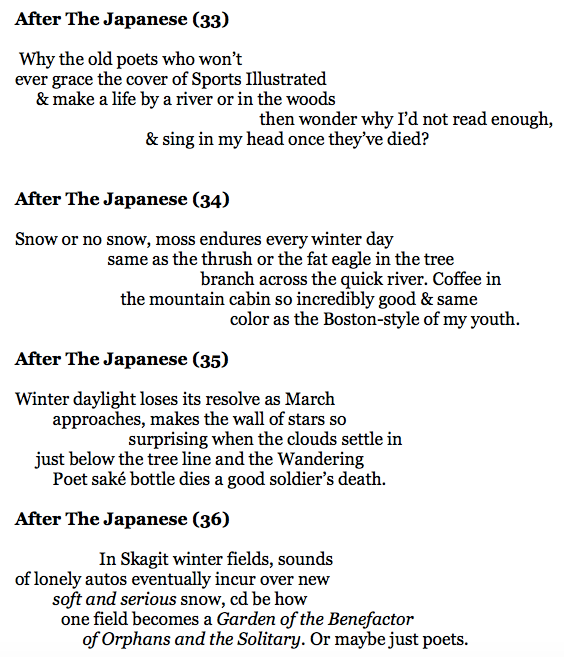