As I noted in my last haibun post, walks = poetry. If you do not get a poem when walking, you have not walked long enough. Ask Charles Reznikoff, who was well-known for taking walks of 15 to 20 miles.

The trees’ shadows lie in black pools on the lawns.

Or Meredith Quartermain who wrote a whole book of poems, Vancouver Walking. 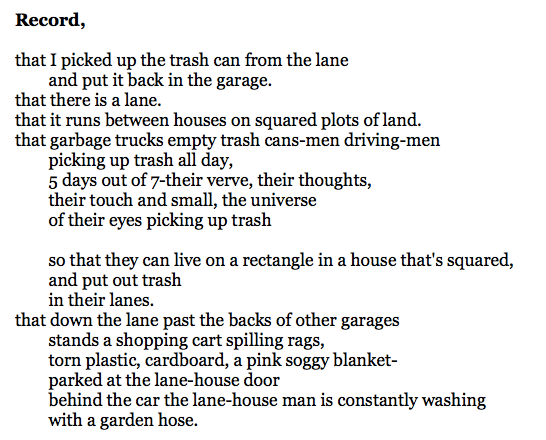 Poet as witness in this time between times, this time of whole-systems transition. The global climate system is wobbling, as is capitalism, while we somehow regard it all as normal. OK, maybe not the massive and repeated snow bombings of Boston and other freakish weather, but you get the idea. 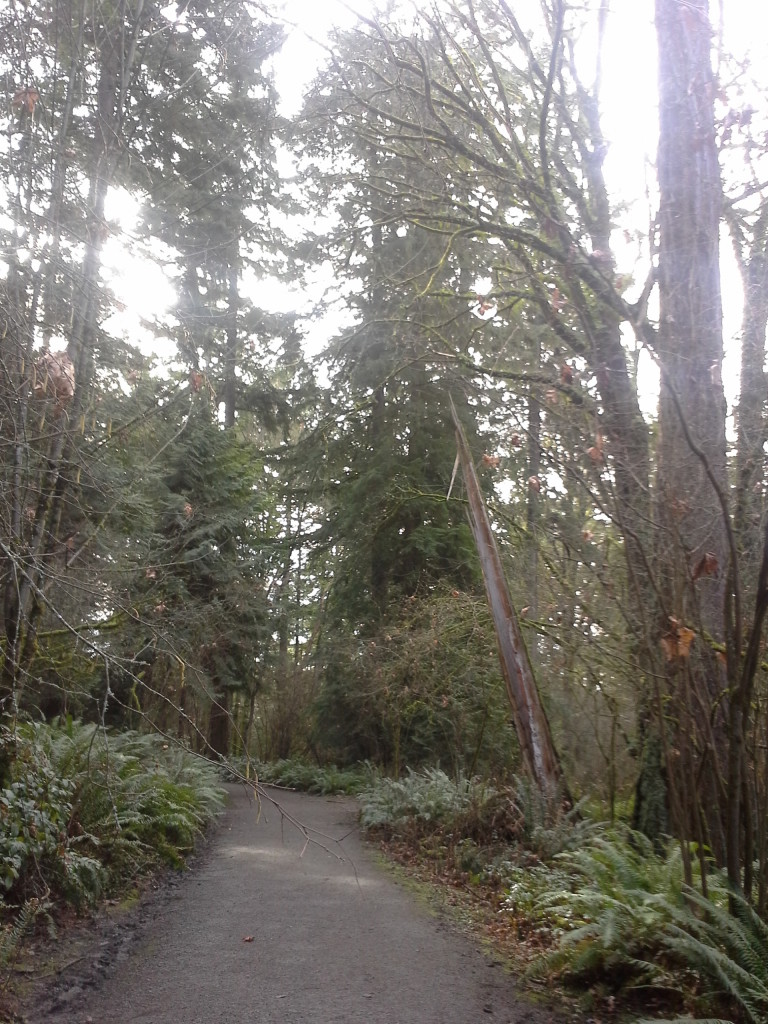 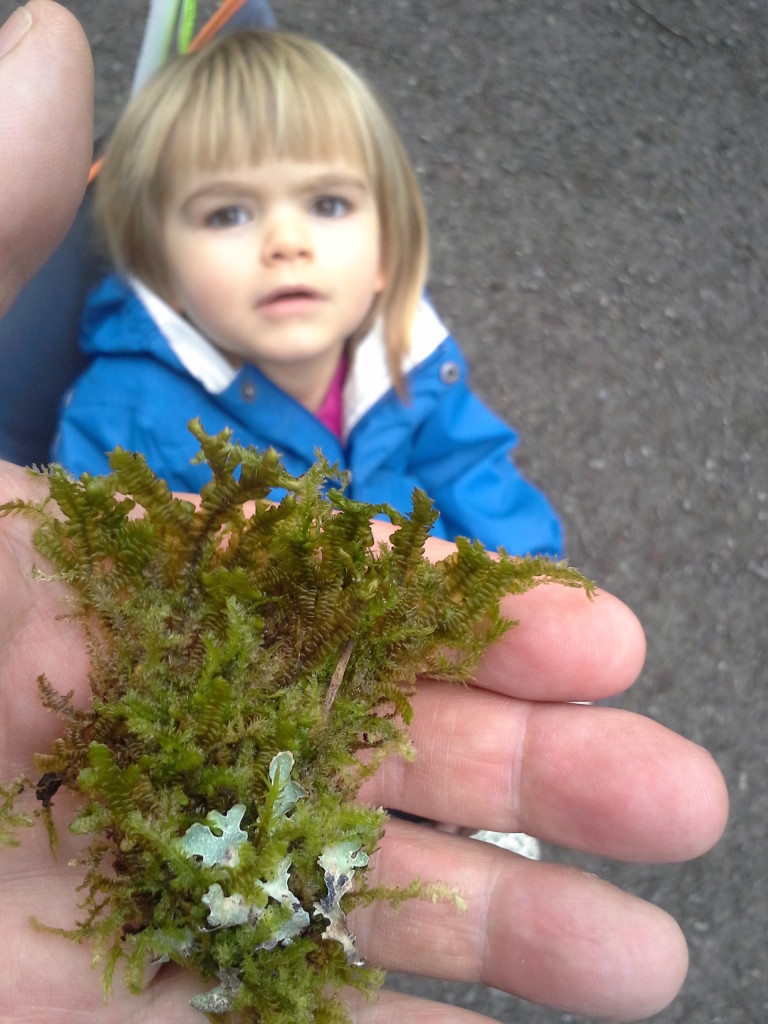 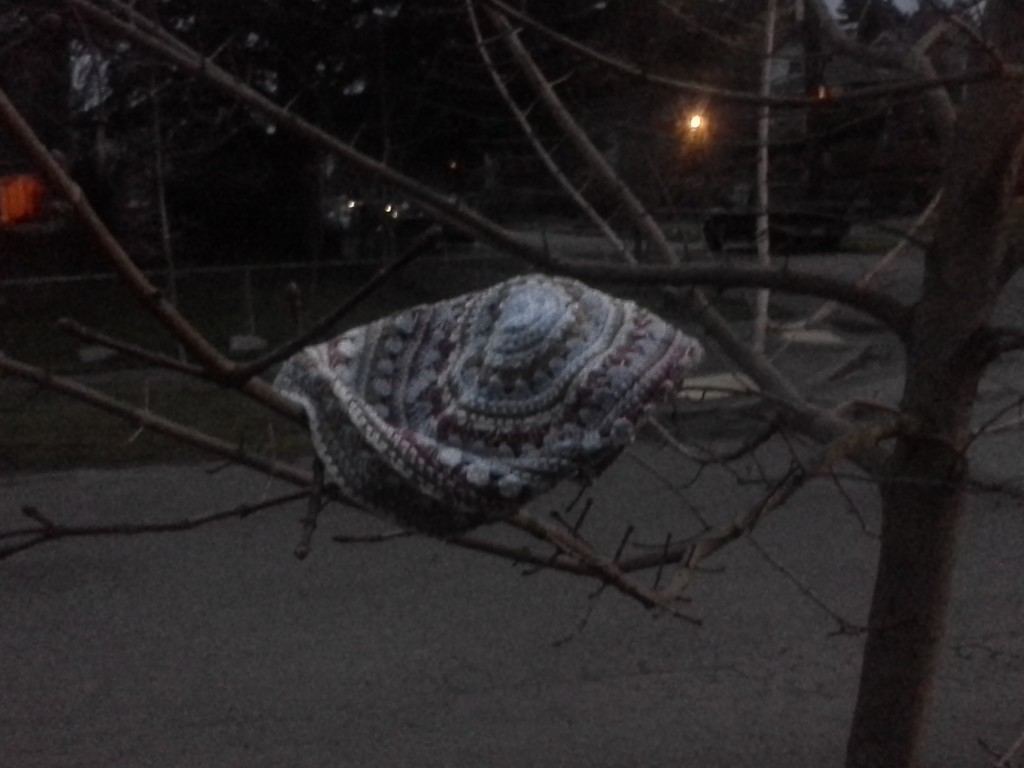 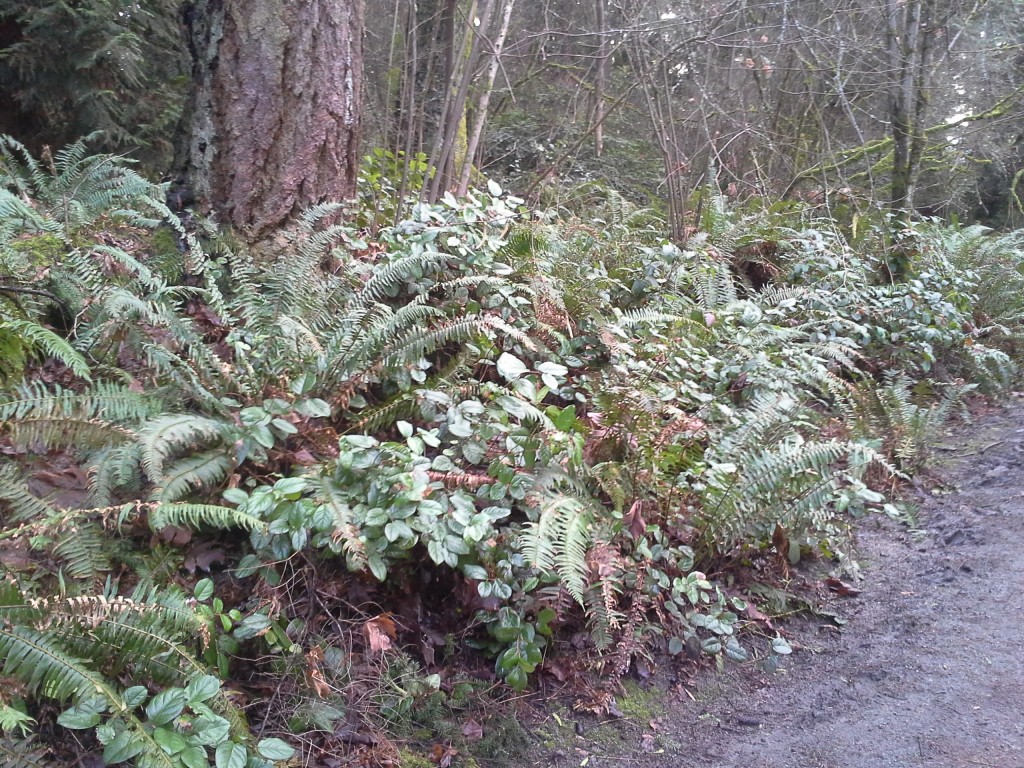 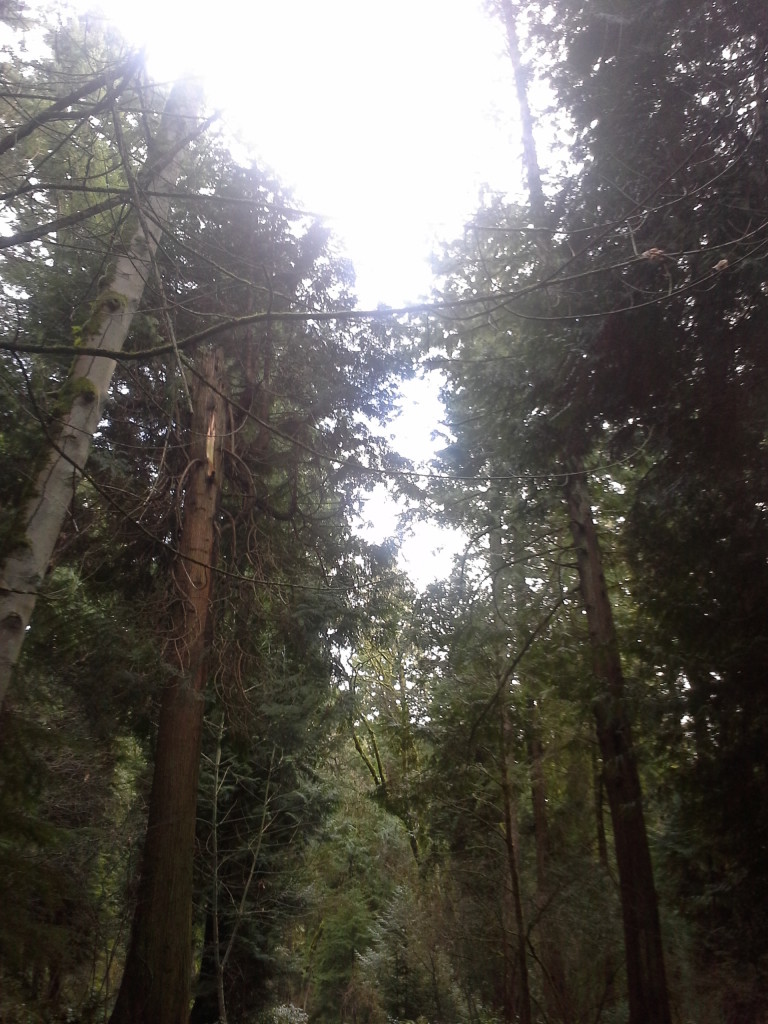 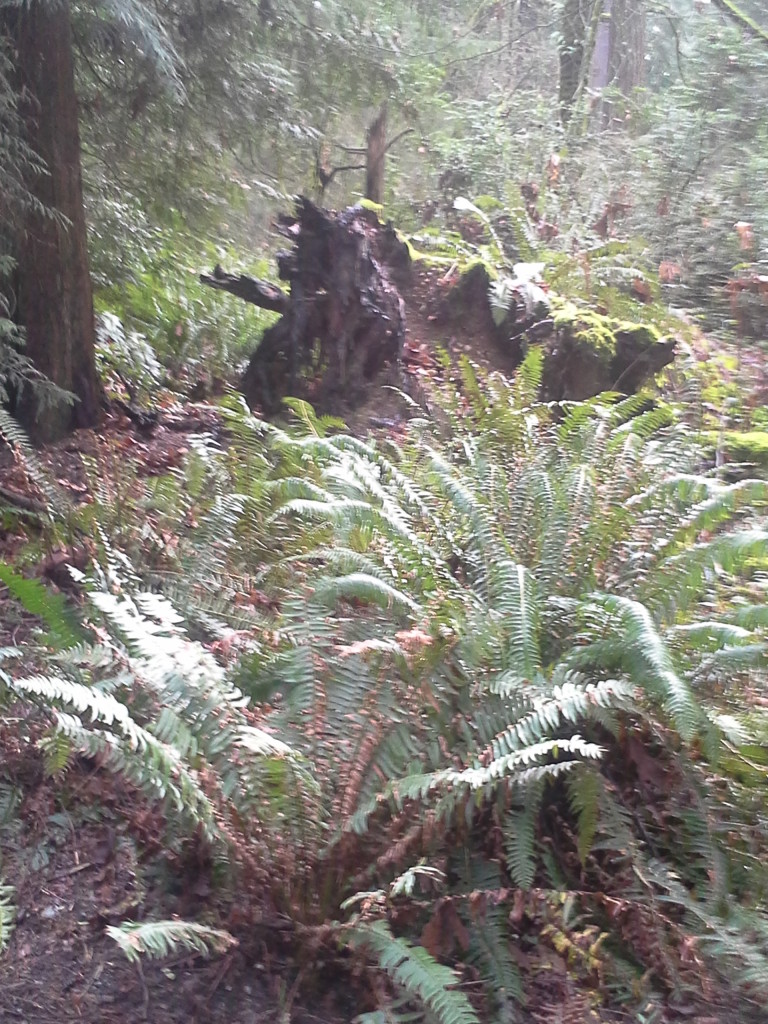