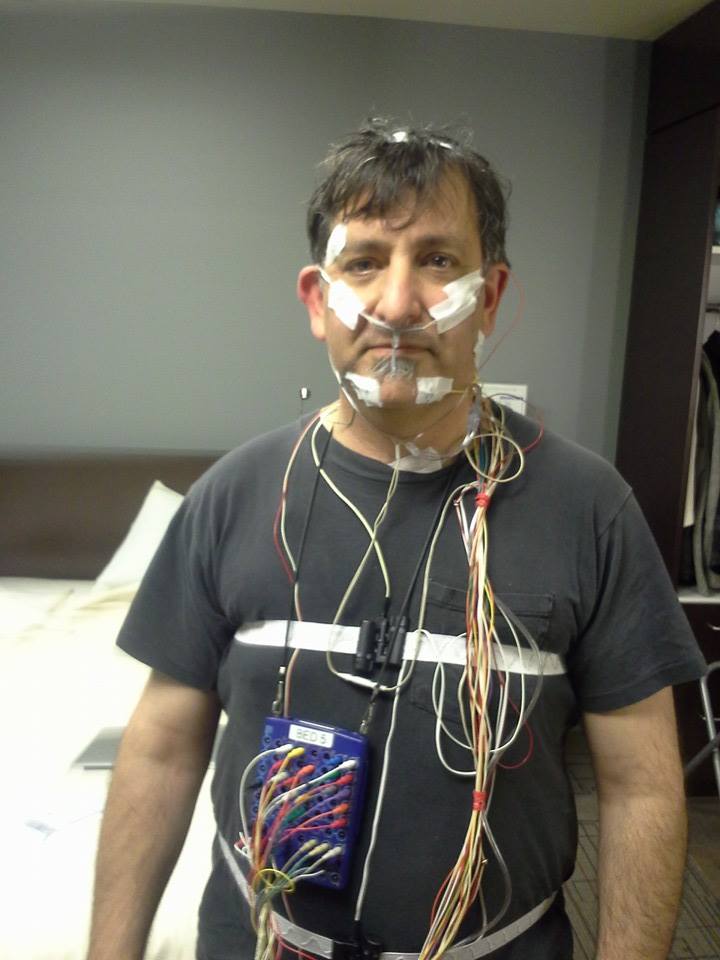 The photo did not crash the internet, but got my friends talking, or expressing concern from Seattle to Cuba to Moscow to Morocco and beyond I am sure. As reported in an earlier haibun, I am undergoing tests to see if I have Sleep Apnea. Responses to my posting of this photo on Facebook included references to suicide bombers and the Borg (resistance is futile) although I said I was not a Borg, but was more Picard in the vineyard after his ordeal.

And I live my life by believing my own freedom only comes from taking responsibility for everything that happens to me. It is not instant. Often there is a period of time, hours, days, decades, before I cop to my role, or agreement that I somehow forgot I made, or negative thought pattern that I maintain, but once successfully identified, I manifest the resources to be able to let it go and change the outcome. (I wrote about transcending victim consciousness in the past here and want to emphasize that this is about my own life and victim/villain dynamic.)

And once my general practitioner was convinced I had the disorder, he gave me a referral to a Sleep Disorder specialist. When you start getting into specialists, you stray far from a whole systems approach that has guided me in one way or another all my life, but the warnings have been stern about damage to my heart and liver, so I got an appointment with him about a month down the road. And while waiting for the date, I was sure to increase my visits to the local Community Acupuncture clinic to change the focus of this regular treatment to the Sleep Apnea diagnosis. I was going a little more than once a week to acupuncture in that time and felt I was getting some results. In Chinese medicine, Sleep Apnea is looked at as a blockage in the neck area. Given my life-long bruxism, I could see how that made sense. It is also related to breathing and hence, the lungs and grief. My intention was to avoid having to sleep with the C-pap mask that I’d started to hear about. But left lingering was the inability to connect this diagnosis with the thought pattern that was its foundation. Louise Hay, who I’ve relied on in the past to find valid clues, had nothing specific about this.

Talking about the situation to friends some clues began to emerge. One friend said he was convinced Sleep Apnea was the inability to allow himself to remain vulnerable for reasons I won’t share here, but that we may have in common. Another said his Sleep Apnea was seasonal and that in Seattle winter, with all the gray days, the condition was bad, but in summer it is not an issue.

So the big day came with the specialist and I was on-time and had filled out my paperwork and was ready. During the exam the Sleep Disorder specialist told me I had a soft palate, tongue scalloping and a large tongue. He called the C-pap device a “pneumatic splint” and said that this was something I would use for the rest of my life. I did not tell him I’ve never gotten complaints about my tongue, but did share that I was after the source of the disorder, not just a way to cope with it and to his credit, he was not like many allopathic doctors who are condescending about alternatives to their own specialities. 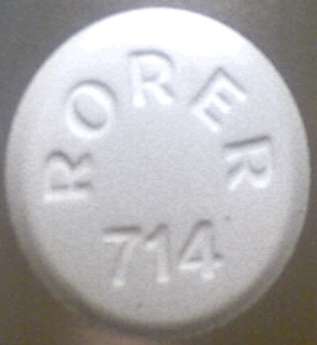 I wish. I’ve never taken quaaludes and was told by someone much younger recently that they don’t make them anymore. Truth is the doc and I agreed the diagnosis I had may not be accurate so he ordered up a sleep test at the Harborview Sleep Clinic and I was able to get in THE NEXT NIGHT. The experience was a whole different story and the results will not be in for two weeks, but sleeping with the wires was not as hard as you might imagine and my sleep tech was an interesting man from Djibouti with whom I had a wide-ranging chat that covered culture, epic poetry and female genital mutilation.

Sleeping on my side helps and I may get a diagnosis of “positional sleep apnea” but am determined to get to the root of this and eradicate it. Any interesting developments or photos will be shared here and on Facebook, so if you are not my friend there, consider sending a friend request.