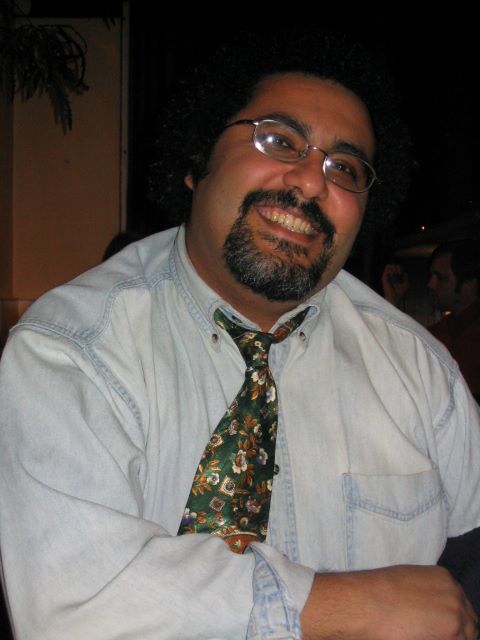 It has been described by one Seattle writer as a reading series that leans toward: “the academic, conceptual and slightly Canadian.” It is Margin Shift, a new poetry reading series run by a collective that seems to take the place where the legendary Subtext reading series left off. Among those involved in facilitating the series are Maged Zaher, Robert Mittenthal, Kreg Hasagawa, Gregory Laynor, Jane Wong, Deborah Woodard and others. Their main venue is the Hedreen Gallery on the campus of Seattle University, but they’ve staged other readings at venues like Gallery 1412, which has a long history of experimental events, mostly musical. Gallery 1412 also on the same block as The New City Theater which has been a part of the Seattle avant theater scene for decades. 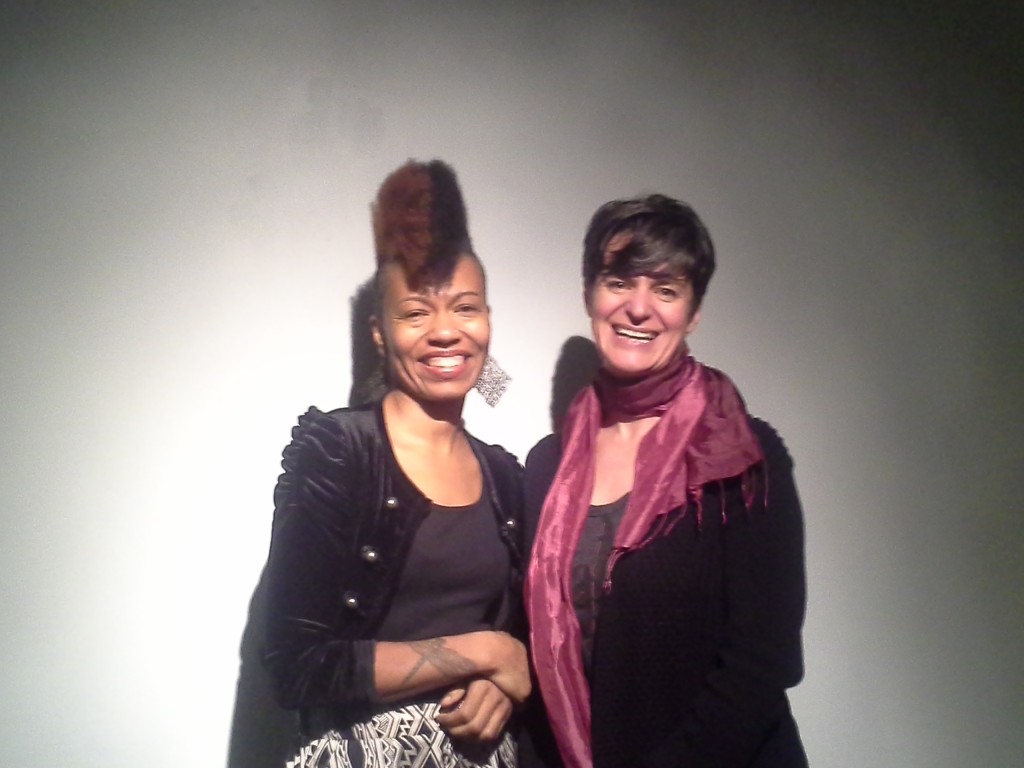 I made sure to pencil February 26, 2015, on my calendar and was able to attend the reading at Gallery 1412 which featured two poets that are to have work in the upcoming Cascadia poetry anthology, Make It True. Anastacia Tolbert is a Seattle poet, grade-school teacher and friend. She is a dynamo as the audio below reveals. Her first piece for the evening had the refrain Triggers are a motherfucker which I noted in my journal during the reading and am fascinated with, given the uproar over the explosion (no pun intended) of trigger warnings in academia and other places in the last few years. (I blogged about it a year ago.) Anastacia writes about everything from knuckle-cracking to bowel movements to race in a voice that is political and funny, direct and challenging. Yet the political is not didactic one bit, which is part of what makes her poetry quite accomplished. Her performance skills are top notch as well, not usually the strong suit of readings like Margin Shift which leans (as noted above) toward the academic. On this evening the readers decided to alternate sets, which is a format that should be used more often, as it was quite effective here and also quite effective during a reading I was involved with in St. Paul last November.

Allison Cobb is a Portland poet who is originally from Los Alamos, New Mexico, famous for its nuclear bomb research and design facilities. Her set also featured the political and a striking image and bit of perception was delivered in the line about riot police, or in this age of Ferguson and militarized local police departments, normal police officers: “A helmet and a gas mask make the man seem only weapon.” Stunning. Remember when we called them “Peace Officers?” Coming on after Anastacia is no small task and Allison handled it with skill and grace and also delivered her poems well, many of which noted the ironies present in Los Alamos given its main industry is planning death on a monumental scale while employees go home from work to try to raise their families like everyone else.

I was fortunate enough to be able to record this evening and so present the reading to you here. Margin Shift does not appear to have a website, but does have an emailing list and sends notices via their Facebook page.