The 3rd Cascadia Poetry Festival is three weeks away in Nanaimo, BC, and unlike the first two, it is in Canada and it is being run by people who attended at least one of the previous events. This is an exciting development and thanks to David Fraser, Kim Goldberg, Kim Clark, Mary Ann Moore and others on the local organizing team, this appears as it is going to be a huge success. See: https://cascadiapoetryfestival.org/?page_id=1026 for the current schedule.

Among the headliner participants are: 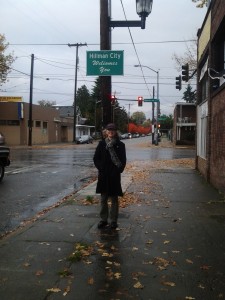 Among the fascinating panels includes:

Panel 5: On The Margins: who or what is ‘marginal’? Who or what is considered visible, and worthy of being historical?

Anyone can read their own work at the Living Room Thursday through Saturday from 3-5P at the Nanaimo Museum. & there is late night programming as well, to ensure the right amount of drinking and sleep deprivation.