The road has its own demands. Make plans, the road reserves the right to laugh. Hail. Close. Be patrolled with USAmerican religious trooper zeal and yet you go 80+ under sun & big sky. You can’t even buy a small Trinidad in the Country Store and another hawk’s hovering over the interstate.

& you drive on. Memaloose, Condon, Wasco, Boise, Chief Twisted Hair never knew potatoes, South Jordan, Moab, Grand Junction where you walk past the vacant trailer, step over the irrigation ditch and find the path around the cemetery & song sparrows for your evening walk. Denver, Taos, Peñasco and the vegetarian café run by Lesbians & detour when I-40’s closed by a crash of a semi jackknifed.

Use in the sense of a knife dates to at least 1672, in the Account Book of Sir J. Foulis: For a Jock the Leg Knife 00l. 08s. 0d. Scots. This is interesting because it predates the earliest known appearance of jackknife by some decades. Jackknife is an Americanism and is generally thought to be from one of the senses of jack referring to a mechanical contrivance of some sort. It dates to at least 1711 when it appears in the Official Records of Springfield Massachusetts…

Double back. Drive faster. Think Airbnb around here by 2050, ain’t payin’ no $300 a night. Figure once you’re past Pie Town, pickin’s get slim and one man’s wi-fi 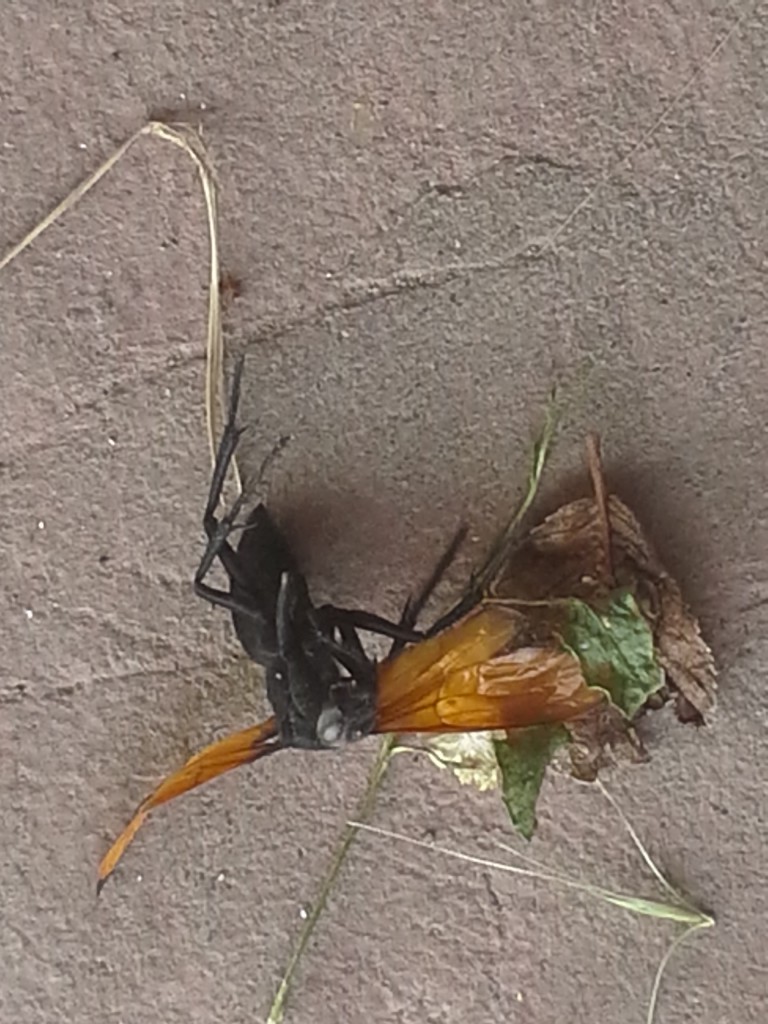 Garcia naming the one river the Santa Barbara, del Pueblo, Lucio, de La Plaza y Embudo sticks with you, a memory of his hoarse laugh, his Walmart cantaloupe smile & the evening Embudo, better than sounds of gun shots. & you are a Cascadian in New Mexico, a coffee snob, serial speeder, rabbit-lover, carnivore in love with the road as long as a decent song’s on the iPod since corporate radio killed the radio star. 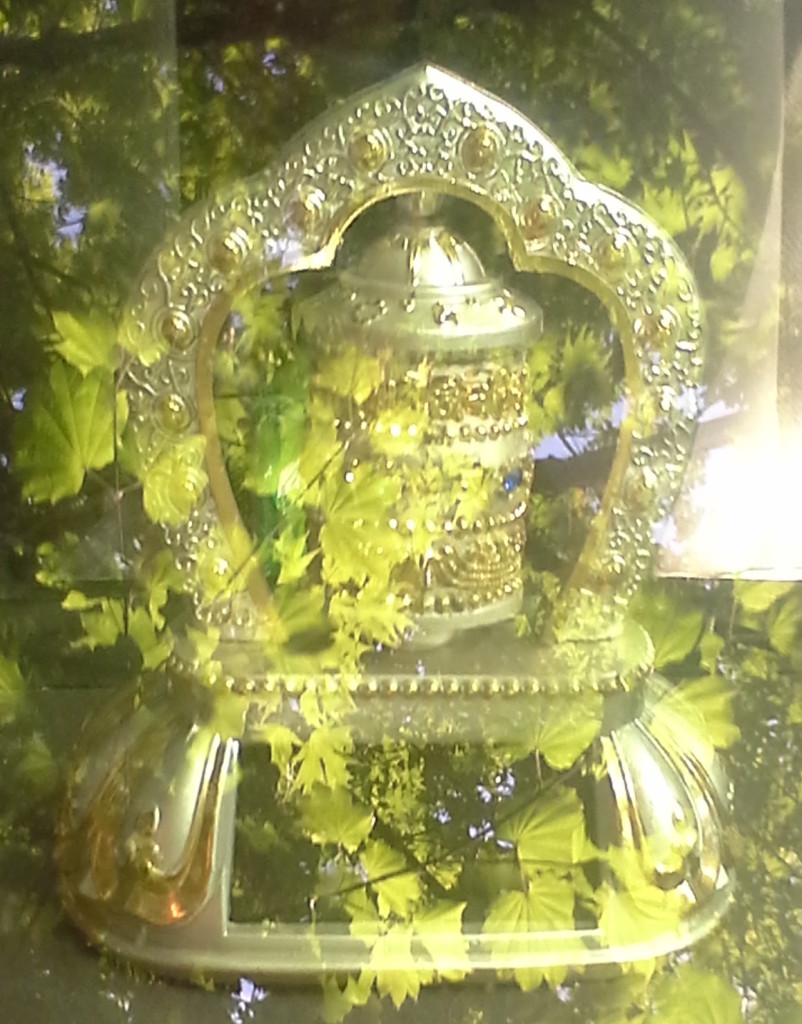 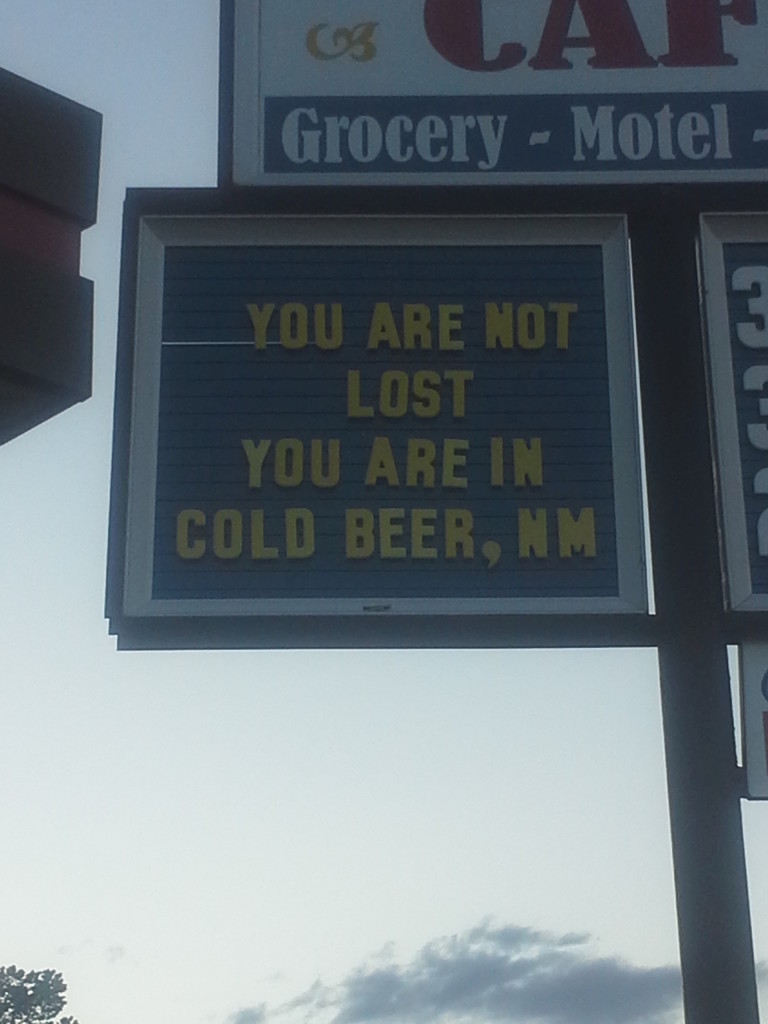