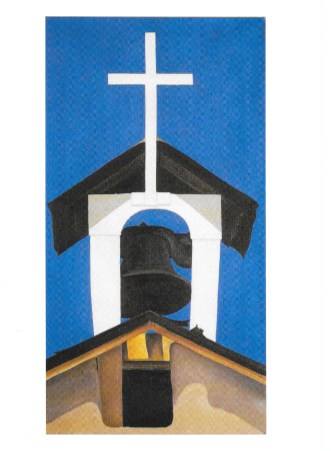 The signup for the 9th August Poetry Postcard Fest is final and the list has been sent to all participants. The total number of participants is down from an all-time high in 2014 – 423, to 208 in 2015, but the addition of a small signup fee discouraged some and life, others.

If signees are telling the truth, there are at least 56 rookies on the list, which is remarkable. Countries represented include:

Australia, Canada, France, Japan, UK and the USA. There are at least 19 California poets, 15 from Oregon, 11 from Texas and 57 from The Evergreen State, which means I have to get out more.

Resources, as usual, can be seen from the drop down button under the MAIN PAGE for the fest, and include: 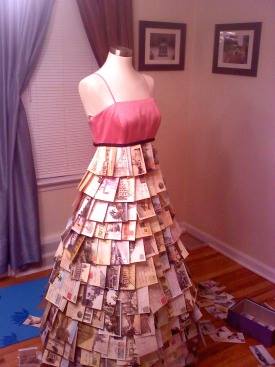 One more thing….I just had to tell you…..I received my first postcard yesterday!! So much fun! I’ve been carrying it around with me (bookmarking my writing notebook) and have read it several times, feeling an unexpected connection of sorts to the sender. Gonna send my first 3 out today.

I was reminded of a comment Michael McClure made to a group of students at what was then the Naropa Institute. In 1976 he was lecturing on a Personal Universe Deck and said if you do it right, “you’ll get a little high.” I told Linda that happens with the postcard fest. Of course regular marijuana users (hey, it’s LEGAL here in Cascadia) will laugh at that, but they have trained their body for a high that requires a substance, whereas THIS high only involves a LETTER CARRIER. Thanks Linda.

& a huge gracias to the Class of 2015 August Poetry Postcard Fest participants. If you did not hear, three of them are working on getting an anthology of poetry postcards together, so do document your work and be ready for that, the details of which will be published in this blog as soon as they are finalized. See you at the mailbox.