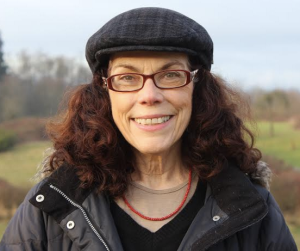 Susan McCaslin has a wonderful piece that was posted yesterday to the Cascadia Poetry Fest blog:

From the moment I heard Robin Blaser lecture in my first graduate course at Simon Fraser University, I was drawn like a moth to the strings of a piano, to borrow a metaphor from his well-loved “The Moth Poem”:

Coming as a callow graduate student from Seattle to SFU at the age of twenty-two in 1969, I found that Robin had only been teaching there since 1966. Like me, he had emigrated from the States, and similarly (though I had no idea then), we both were to become Canadian citizens and remain permanently in Canada. I had recently crossed the border at Blaine with my draft-resisting boyfriend to pursue graduate studies in English Literature, having chosen SFU over the University of California at Berkeley because of SFU’s edgy northern image, accounts of its radicalism, and memories of visiting Vancouver with my family as a teen. Shortly before my arrival, the students had stormed the faculty lounge, while “be ins” and protests against the Vietnam War were part of everyday campus life.