After 1,909 days of marriage to Meredith A. (Sedlachek) Nelson, our union ended with a whimper in the King County Courthouse on Thursday (Oct 15, 2015) followed by a Cajun Meal at Marcela’s Creole Cookery in Pioneer Square with Gumbo, Muffaletta and coffee with chicory. 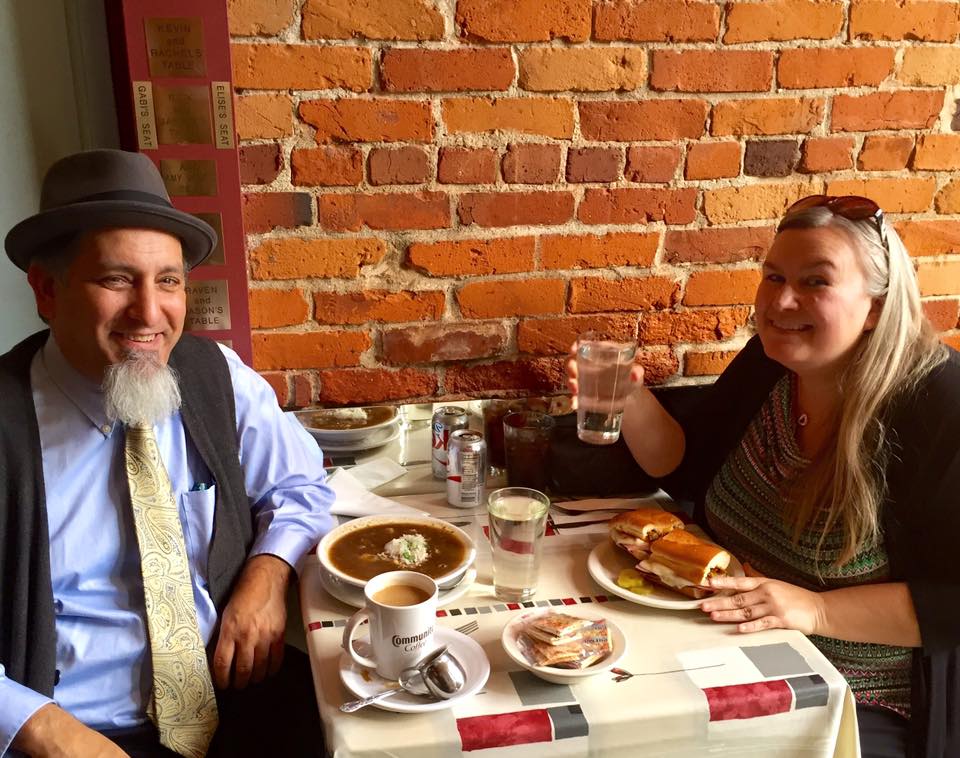 I would come home and have a moment in front of my altar in which I got the intuitive hit that Meredith, on some level, knew I wanted to be a Dad again, even though I did not and I was grateful in that moment, though we’ll make better parents living separately. And Ella seems to be a happy kid: 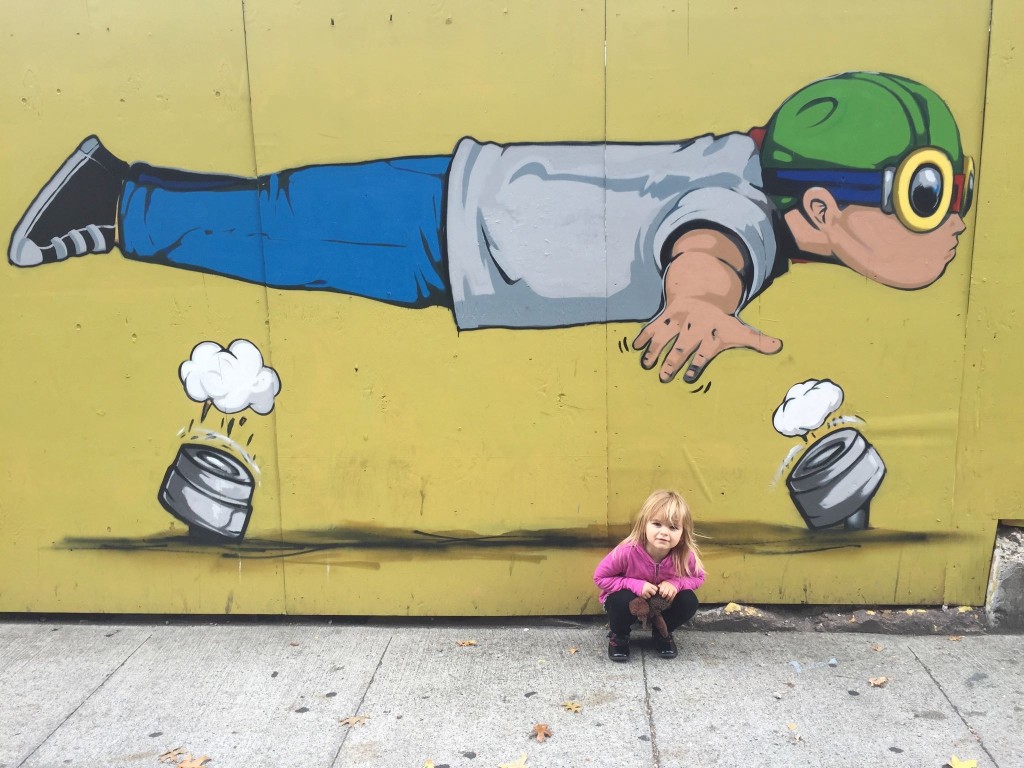 And I have landed in an apartment with a yoga window like this: 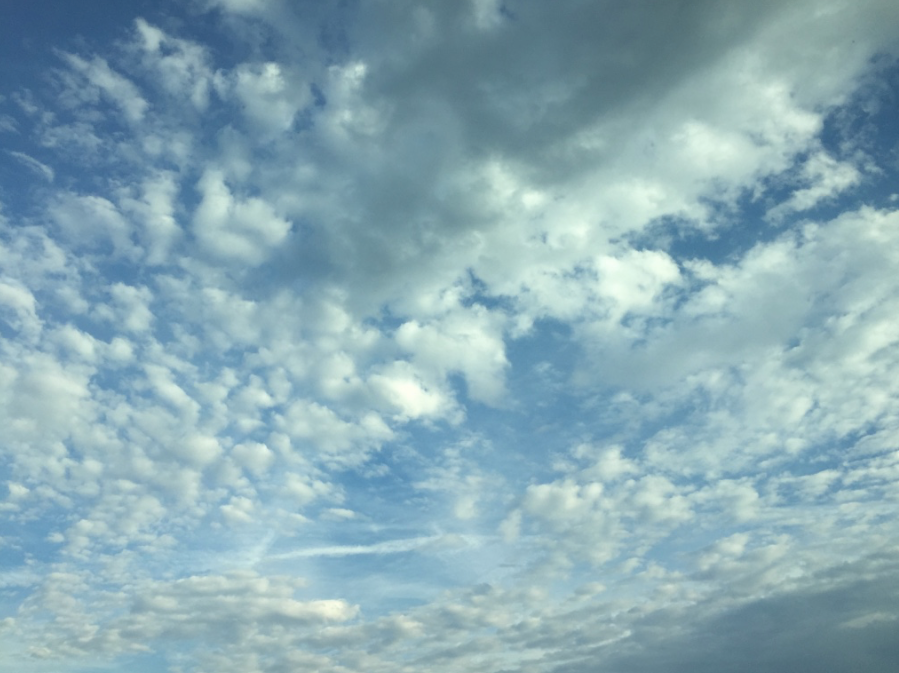 There are at least two references in my book A Time Before Slaughter about “yoga window.” I remember speaking to students in the class of Joe Milutis at UW Bothell and he really wanted to know what that meant. On one level it is the view out the window that one has while doing yoga. This view is the best I have ever had from my home, any home I have ever had. The other notion of this phrase (I think) is that a yoga practice allows windows to the self to open. The mind and body are one unit, despite what Western medicine will tell you and an ache, or tightness in one part of the body indicates a thought pattern that is no longer serving your best interests as a human. This is what guides me and the little adjustments in the sacrum and other areas are signs for me that my intention to try to be more human each day is either working or not.

There may be more interpretations of this phrase as time goes by, as the Practice of Outside allows for meaning that is outside one’s consciousness to inform the poem. Many blessings to Meredith for making this easy. Please send kind thoughts to her, Ella and me as we navigate this new chapter in our lives.

1 Response to Divorce and Yoga Windows