What is the myth you are living? Your Personal Mythology, relationship to place and to the spirit of the place in which you live are components of a healthy foundation for poets interested in preparing themselves to respond as deeply as possible to the chaos of our time.

From the essay What is Consciousness, there is this model of the levels at which consciousness manifest:

Two Examples from Make It True: Poetry From Cascadia 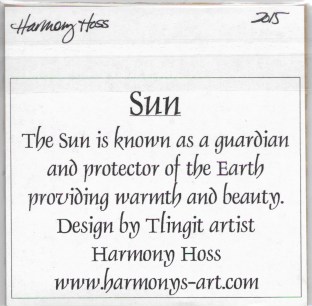 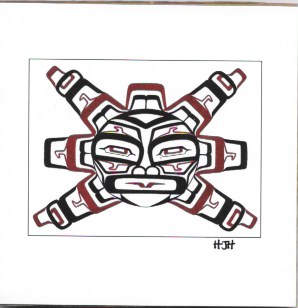