George Bowering, (born December 1, 1935) was Canada’s first Parliamentary Poet Laureate, is author of more than 90 books, and is the best-known of TISH group of poets based in Vancouver in the early 60’s.

The interview focused on his new book My Darling Nellie Grey.

On July 2, 2012, George talked with Paul Nelson and read his piece on going to baseball games with George Stanley entitled Two Bits on the Green Guy. 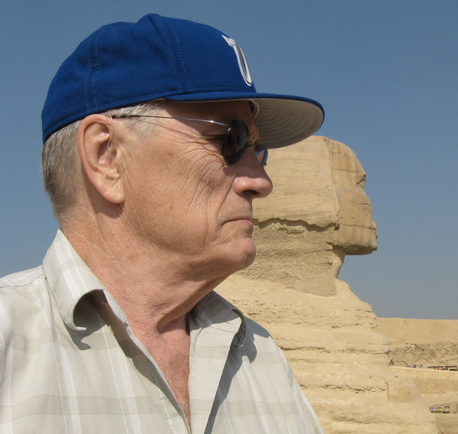