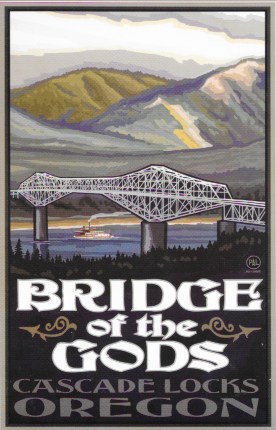 554. Bridge to Non-Local (For Victor Margolin)

I participated in the first World Peace Poets postcard project this past February, after being invited by Carla Shafer. Rather than post every poem I wrote, I have put together a page which will feature all the poems I wrote for the project. The card I chose for #554. Bridge to Non-Local is one of those rare cards where I actually tied the image into the poem and it worked out well. The poem also turned out to be a reference to my friend and Subud Brother Victor Margolin who is recovering from a fall he took that affected his spine. May good healing energy come to him and may you enjoy my contributions to this new postcard project. Click image for link to the page with all the February Peace Postcards I’ve posted so far.

1 Response to Postcards for Peace